India, China Agree on 'Early and Complete' Disengagement of Troops From Eastern Ladakh

A fresh round of online diplomatic talks under the framework of the Working Mechanism for Consultation and Coordination have taken place. 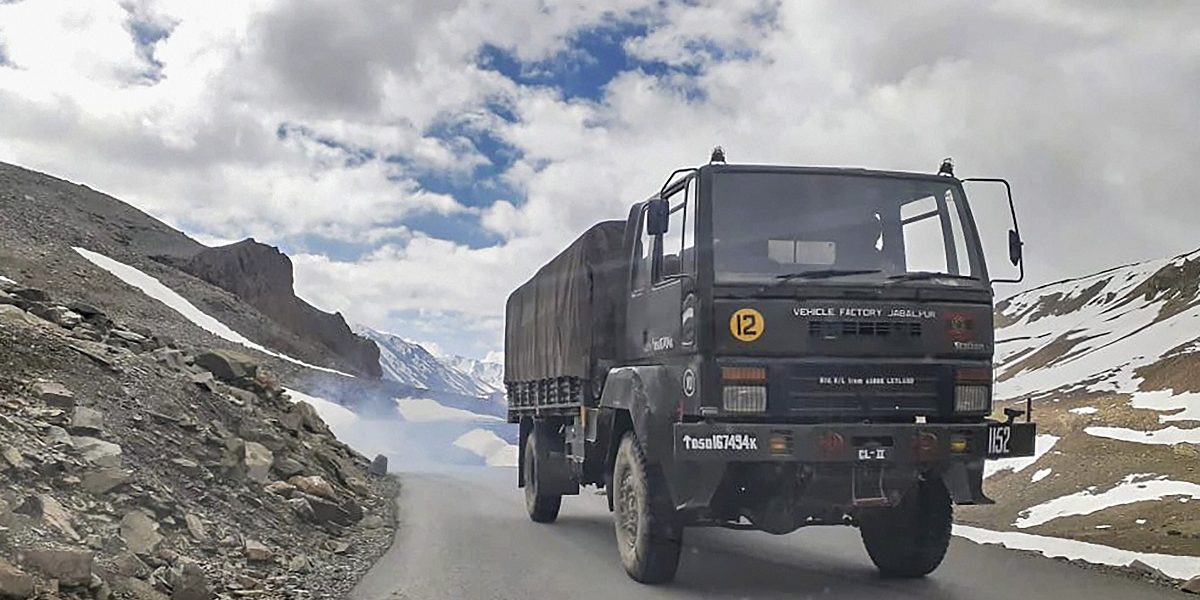 New Delhi: India and China on Friday agreed for an “early and complete” disengagement of the troops from the friction points in eastern Ladakh, holding that full restoration of peace and tranquility in border areas was essential for the overall development of bilateral relations.

The two countries reviewed the situation in the region during a fresh round of online diplomatic talks under the framework of the Working Mechanism for Consultation and Coordination (WMCC) on border affairs.

The parleys took place against the backdrop of reports that the disengagement process has not moved forward as expected following the last round of marathon Corps Commander-level talks on July 14.

The Ministry of External Affairs(MEA) said the two sides agreed at the Friday talks that another meeting of their senior army commanders may be held soon to work out further steps to ensure complete disengagement “expeditiously”.

“They agreed that early and complete disengagement of the troops along the Line of Actual Control (LAC) and de-escalation from India-China border areas in accordance with bilateral agreement and protocols and full restoration of peace and tranquility was essential for smooth overall development of bilateral relations,” it said in a statement.

The MEA said the two sides noted that this was in accordance with the agreement reached between the two Special Representatives during their telephonic conversation on July 5.

National Security Advisor Ajit Doval and Chinese Foreign Minister Wang Yi held a nearly two-hour-long telephonic conversation on July 5 to bring down tension between the armies of the two countries in eastern Ladakh.

Both sides commenced the disengagement process from July 6 following talks between Doval and Wang who are Special Representatives for the boundary question.

In Friday”s talks, the MEA said both sides agreed that it was necessary to “sincerely” implement the understandings reached between senior commanders in their meetings till date.

“The two sides agreed that another meeting of the Senior Commanders may be held soon so as to work out further steps to ensure expeditiously complete disengagement and de-escalation and restoration of peace and tranquility in the border areas,” the MEA added.