The MEA said the crisis should be defused by the “people of Venezuela” through a political solution reached through “constructive dialogue”. 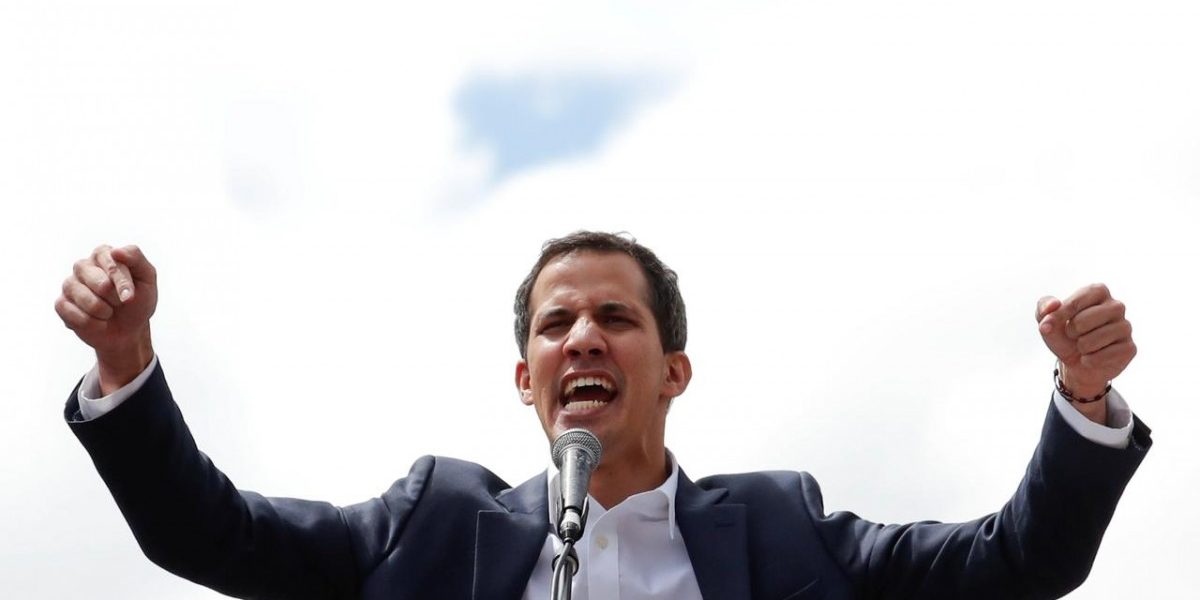 New Delhi: Following the US recognition of Juan Guaido as interim president of Venezuela, India has refused Washington’s call to recognise the opposition leader, saying that crisis should be resolved by the “people of Venezuela” through “constructive dialogue”.

On Wednesday, the US, Canada and several Latin American countries recognised Guaido as the head of state after the speaker of the national assembly swore himself in as the national leader following large streets protests on Tuesday.

In a statement on Friday, MEA spokesperson Raveesh Kumar said that India believed that “it is for the people of Venezuela to find a political solution to resolve their differences through constructive dialogue and discussion without resorting to violence”.

“We believe democracy, peace and security in Venezuela are of paramount importance for the progress and prosperity of the people of Venezuela,” he said, adding that the two countries enjoyed “close and cordial relations”.

The reference to “people of Venezuela” was an implicit criticism of any foreign country directly interfering in the South American country. Also, New Delhi’s mention of a “constructive dialogue” was an indication that it didn’t want any of the domestic political players to also make a unilateral move which could lead to further violence. 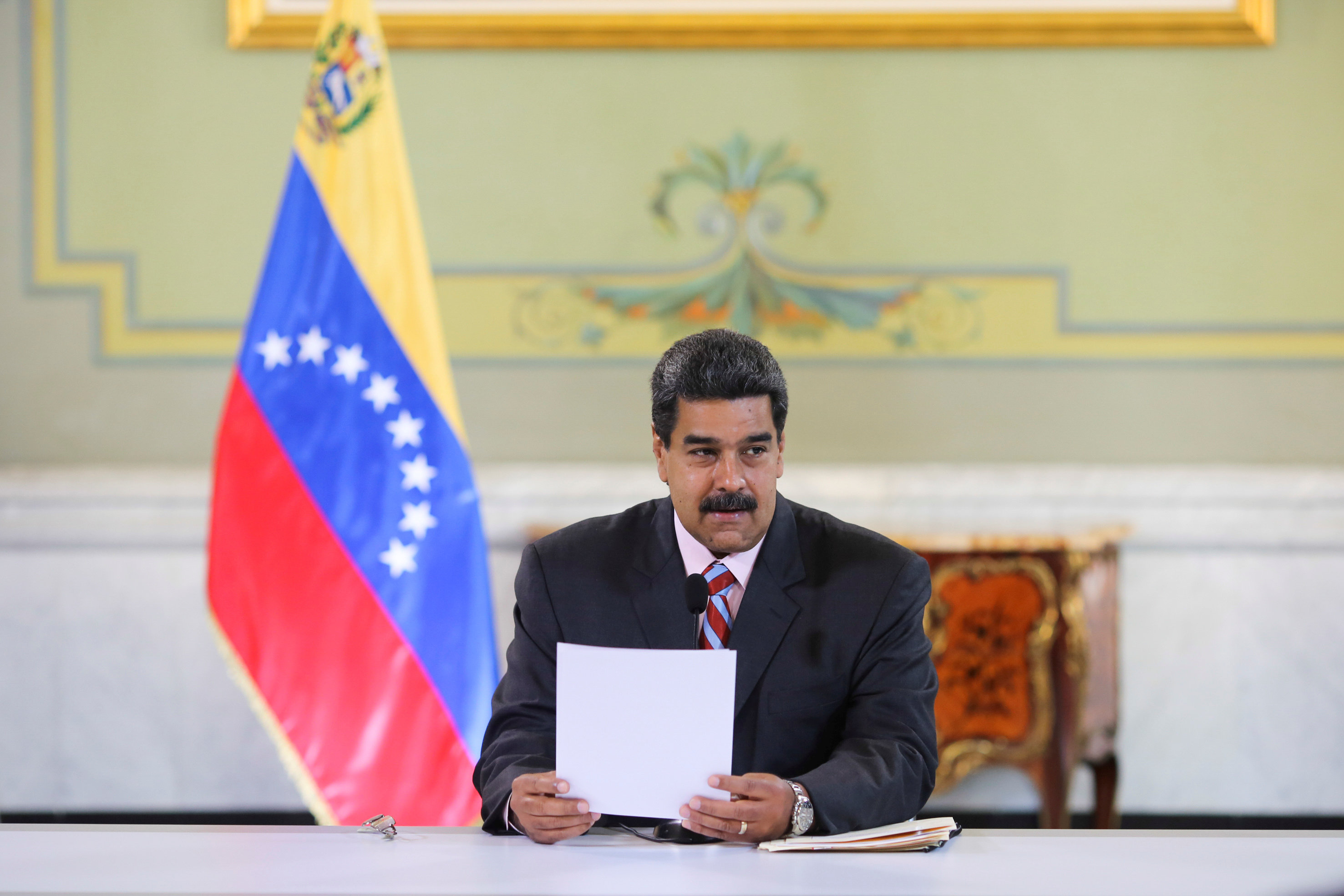 Venezuela is among the top suppliers of crude to India, but supply had gone down last year with the oil production decreasing due to the political and economic instability in the South American nation.

US president Donald Trump had tweeted support for Guaido moments after he announced himself as the new president. US secretary of state Mike Pompeo had called on the international community to “support Venezuela’s path to free and fair elections”.

Russia and China have backed the Venezuelan President Nicolas Maduro, while EU has taken a more cautious line.

Russian President Putin told Maduro in a phone call to find “solutions within the constitutional framework and overcome differences in Venezuelan society through peaceful dialogue”. He also asserted that “destructive external interference is a gross violation of the fundamental norms of international law”

Beijing also called for a political solution within the constitution and opposed “foreign interference in Venezuela’s affairs”.

Taking a middle line, the EU foreign policy chief Federica Mogherini referred to Guaido only as the president of National Assembly. Just like the US, she called for starting the process of “free and credible elections” and said the mood of the street protests “cannot be ignored” However, she echoed Russia on any political process to be “in conformity with the constitutional order”.

Following the US declaration, Maduro closed the Venezuelan embassy in Washington and also gave a 72-hour window to the US diplomats to leave Caracas. The US has refused to accept the order on the grounds that Maduro is not the president any more.