India amended its copyright law to comply with the WIPO Internet Treaties in 2012, but strangely never acceded to them, because of which it has drawn considerable international criticism. 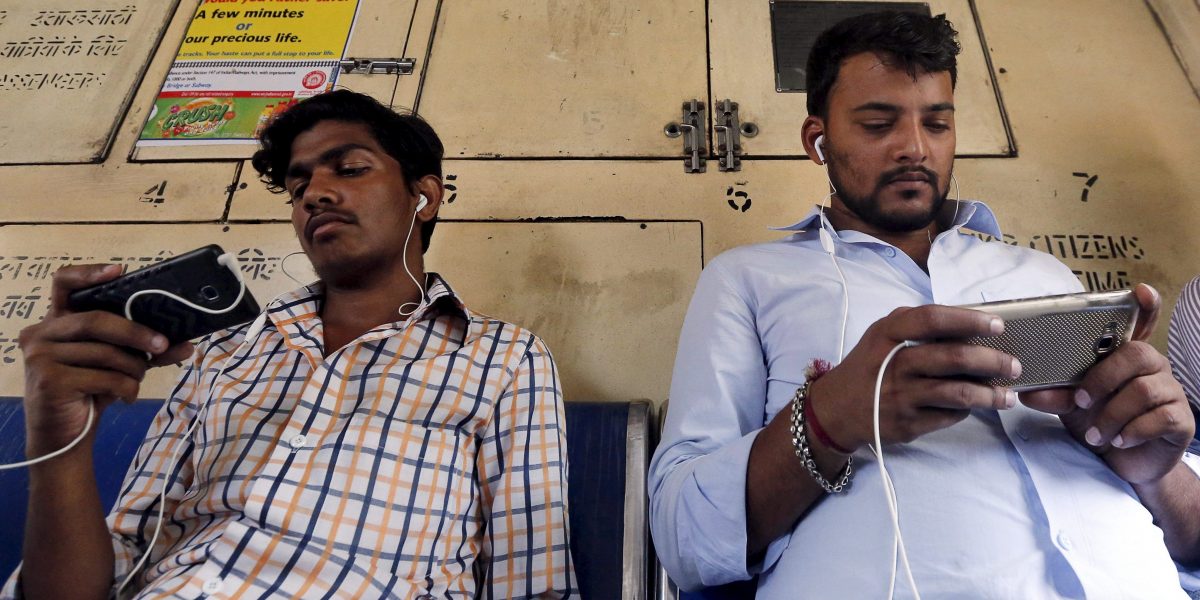 The WIPO Internet Treaties lay down an international framework for preventing the unauthorised access to and use of creative works on the internet and other digital networks. Credit: Reuters

In an unprecedented move, the Indian cabinet led by Prime Minister Narendra Modi has approved India’s accession to the WIPO Copyright Treaty and the WIPO Performances and Phonograms Treaty (collectively known as the WIPO Internet Treaties). The WIPO Internet Treaties lay down an international framework for preventing the unauthorised access to and use of creative works on the internet and other digital networks. It was concluded in 1996 and came into force in 2002. In 2012, India amended its copyright law to comply with the WIPO Internet Treaties, but strangely never acceded to it, because of which it has drawn considerable international criticism, especially from the US.

The United States Trade Representative (USTR) has recurrently placed India as a priority watch list country under its annual Special 301 Report. Since 2003, one of the primary reasons for India’s designation as a priority watch list country under the Special 301 Report has been its non-accession to the WIPO Internet Treaties. Even the US Chambers of Commerce’s International IP Index has ranked India in the bottom rung of countries because of its non-accession to the Treaties, apart from other reasons.

Lastly and most importantly, as per the leaked IP chapter of the Regional Comprehensive Economic Partnership (RCEP) agreement, acceding to the Treaties is a prerequisite for signing the RCEP. The RCEP is a proposed mega-regional free trade agreement between the ten member states of the Association of Southeast Asian Nations (ASEAN) and six other countries with which ASEAN has free trade agreements. The RCEP is decisive for India to execute its Act East Policy, a strategic initiative to boost its hegemony in Southeast Asia. It is perhaps because of this that the government has finally decided to accede to the Treaties after a six-year inexplicable delay since the enactment of the Copyright (Amendment) Act, 2012.

One of the possible reasons for the delay could be the perceived incompatibility between the anti-circumvention provisions as stipulated under Section 65A of the Copyright (Amendment) Act, 2012 with Article 11 of the WIPO Copyright Treaty. The other reason could be procedural delays magnified by the release of the National IPR Policy and the shift of the Indian Copyright Office from the Ministry of Human Resource Development to the Department of Industrial Policy & Promotion.

Irrespective, the cabinet approval gives a reassuring signal to the outside world that India takes its international commitments seriously. Moreover, it is a step forward by India to harness the potential of its growing creative industry which is projected to touch $25.4 billion by the end of 2018.  One of the avowed advantages of ratifying to the Treaties is that it allows domestic creators to compete on a fair level with international competitors, which is beneficial for India’s local creative economy. This is corroborated by an independent study commissioned by WIPO, which found that acceding to the Treaties had the potential to boost Kenya’s domestic audiovisual industry.