Even at the peak of tensions between India and Pakistan after the Pulwama terror attack and the airstrikes, sources had indicated that the meeting would go ahead. 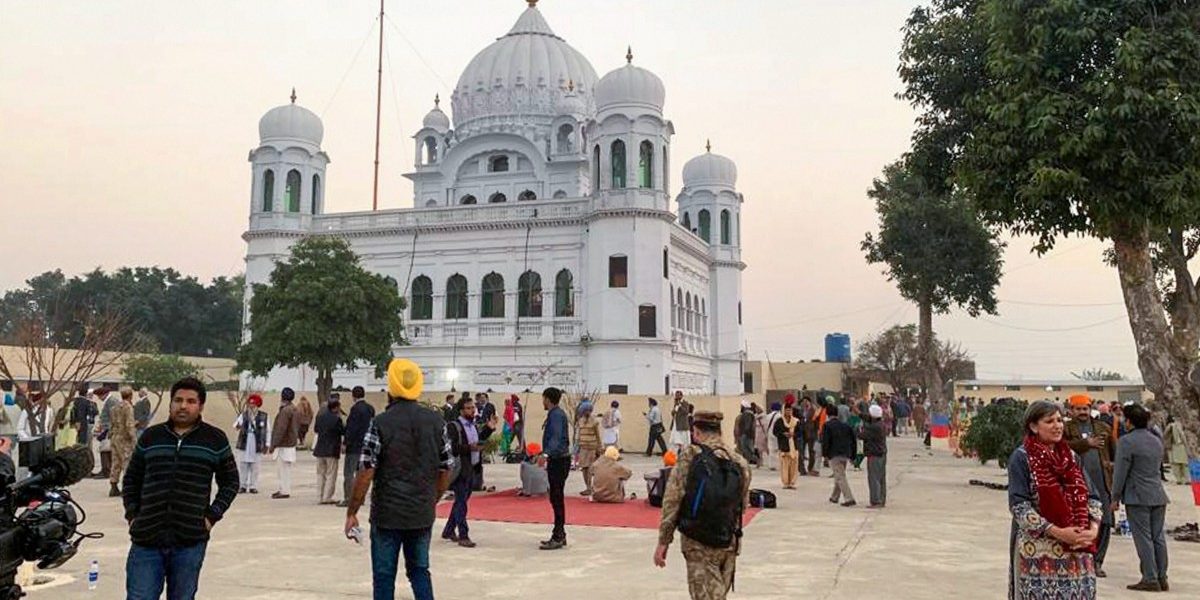 New Delhi: India on Wednesday formally announced that the first meeting of senior officials to operationalise the Kartarpur corridor for pilgrims would be held on March 14 at the Attari-Wagah border on the Indian side.

India confirmed that at the first meeting, India and Pakistan would “discuss and finalise the modalities’ for Kartarpur corridor.

The announcement came a day after Islamabad stated that its high commissioner Sohail Mehmood would be returning to India and that the March 14 meeting on Kartarpur project was still on.

Even at the peak of tensions between India and Pakistan after the Pulwama terror attack and the airstrikes, officials had compartmentalised the Kartarpur project from the rest of the relationship. Sources had indicated several times over the last two weeks that the project would go ahead.

The trans-border corridor for pilgrims to visit two shrines linked with the founder of Sikhism, Guru Nanak, has gone ahead despite both countries not talking to each other. In India, the project has emotional resonance in Punjab, with both the ruling state party Congress and the opposition, Akali Dal, who are part of the ruling coalition at the Centre, competing to take credit.

The decision to host the meeting at the Attari-Wagah crossing point, officials said, would hopefully help in keeping a lower media profile.

The MEA press release was silent on Pakistani foreign office’s declaration that an Indian delegation would make a reciprocal visit to Pakistan on March 28.