Africa can no longer be viewed as intermittent and peripheral interest. 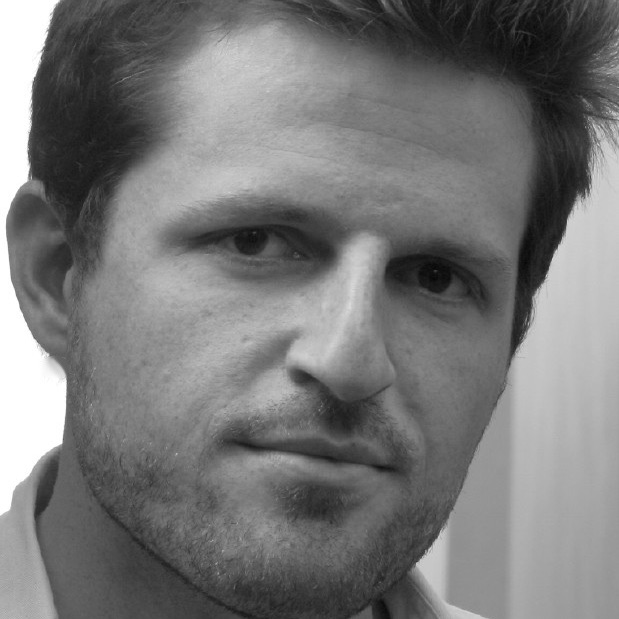 As China’s top-level Africa forum is held in Beijing on September 3 and 4, and India is slated to hold its next triennial Africa summit in the near future, the foreign policy establishment in New Delhi will once again turn its geopolitical gaze west to the African continent.

India’s trade with Africa has grown in leaps and bounds over the last decade, but all too often, once official visits and large summits come to an end, the attention New Delhi places on Africa quickly fades.

This time, however, India should stay tuned. Africa can no longer be viewed as intermittent and peripheral interest. Instead, Africa must be appreciated as part and parcel of New Delhi’s challenge of recouping lost geostrategic ground from China’s expansionist endeavours on the Indian Ocean. Together, China’s Belt and Road Initiative, to drive trade and finance through Asia, Africa, and Europe, and its encroaching military activities, are serving to redefine India’s relationship with Africa.

India shares a long history of political cooperation with Africa, and has a deeply integrated diaspora on the continent. India’s founding fathers encouraged and supported Africa to break the bonds of colonialism and apartheid, and joined together with the continent against hegemonic powers during the Cold War under the non-aligned movement.

Fast forward decades later, commerce has empowered India’s modern ties with Africa. In 2002-03, two-way trade was a paltry $6.5 billion. But as India’s domestic economy gathered steam, shaking off strict policies of protectionism and isolation, and enjoying an over 50-year run of accelerated growth, trade with Africa rose to over $70 billion by 2012-2013. The increase has been so immersive that if China were not present, India would be Africa’s largest trading partner. At $63 billion in 2017-18, its trade easily surpassed the United States and Africa’s main European partners.

But China is in Africa, and in a big way. Chinese trade with Africa’s 54 countries stood at $172 billion in 2017, nearly three times India’s own. Facing down this lopsidedness, Indian leaders would argue that their country’s engagement stands out from China’s. That the private sector, instead of China’s state heavy engagement, drives India’s outreach. But India has actually reproduced some of the more negative economic impacts of China’s Africa relations.

India’s trade with Africa follows trends that have long defined the continent’s economic relations with the outside world. Mahatma Gandhi envisioned that ‘the commerce between India and Africa will be of ideas and services, not of manufactured goods against raw materials after the fashion of western exploiters’. But this has hardly been the case.

Owing to its rapidly growing energy needs, oil is India’s largest import from Africa, mostly from Nigeria. And along with gold and diamonds imports, which largely originate from South Africa, natural resources comprise the majority of India’s Africa trade. To add insult to injury, after African oil arrives at India’s western shore, and is processed at refineries in Mangalore and elsewhere, it is sent right back to Africa as value-added diesel and fuel, some of India’s largest exports to the continent.

And India’s broader economic relations with Africa are less impressive than many of its leaders care to admit. India’s investment in Africa amounted to only $14 billion by 2016, ranking between Singapore and Switzerland, and well behind its top investors: the US, UK, France and China. As Malancha Chakrabarty at the Observer Research Foundation has pointed out, investment levels to Africa are often misstated, since over $47 billion has round-tripped through the tax haven of Mauritius since 2008.

India’s loans to Africa, which received a $10 billion boost from Prime Minister Narendra Modi at the 2015 India Africa Summit Forum, have not fared better. Indian finance pales in comparison with China’s provision of $124 billion in loans from 2000 to 2016. But similar to China, India places stringent economic conditions on its African partners to contract mainly Indian companies and supplies for projects covered by Indian finance.

On top of China’s economic influence, Beijing’s deepening military engagement in Africa should redefine and elevate the priority India affords to the continent. Beijing opened its first military base overseas last year in Djibouti on the Red Sea. The small country on the Horn of Africa sits on the western end of China’s long-feared ‘string of pearls’, a strategic containment policy that now seems to be becoming a reality for India as Sri Lanka, the Maldives and other countries in its neighbourhood have developed a growing economic dependency on Beijing.

What might India do in Africa to balance China’s expanding geopolitical presence in the Indian Ocean? Beating China at its own game seems neither achievable for India, nor advisable for the continent’s long-term developmental prospects. Instead, New Delhi should capitalise on its partnership with Japan to ensure there is genuine momentum and developmental spin-offs from its ‘Asia-Africa Growth Corridor’, not just token awards for Indian and Japanese corporations.

Unlike China, which is actively promoting its model of state-led capitalism and political authoritarianism to African and other developing countries, India can lead by example. Many African countries resemble the multi-ethnic democracy of India. And in midst of an American democratic breakdown, India’s fast-paced economy and large democracy can, as African Development Bank President Akinwumi Adesina said, offer ‘a developing beacon for the rest of the world’.

Finally, from Sudan to South Africa, India can advance its security agenda along Africa’s eastern coast. Resolving its qualms, and advancing its interests with the Quad, an evolving security alliance with the United States, Japan and Australia, can help deter Chinese navy dominance across the Indian Ocean. While Modi may hope that China and India can work together to build a better future in Asia, hedging against more tumultuous outcomes hardly seems ill advised.

India is often seen as a footnote in China’s Africa engagement; one of many emerging economies, from Turkey to Brazil, engaging the continent in new economic and political activities. Together these interactions have relegated the West to a spectator position, but until India improves its attention span to changes in Africa, China will increasingly dictate the geopolitical future across the Indian Ocean.

Luke Patey is a senior researcher at the Danish Institute for International Studies and Lead Senior Research Fellow at the Oxford Institute for Energy Studies. He is author of The New Kings of Crude: China, India, and the Global Struggle for Oil in South and South Sudan (Hurst/Harper Collins India, 2014). He is on Twitter at @LukePatey.