India’s explanation of its vote was mainly on lines of last Thursday’s statement, which called for keeping alive diplomatic channels. 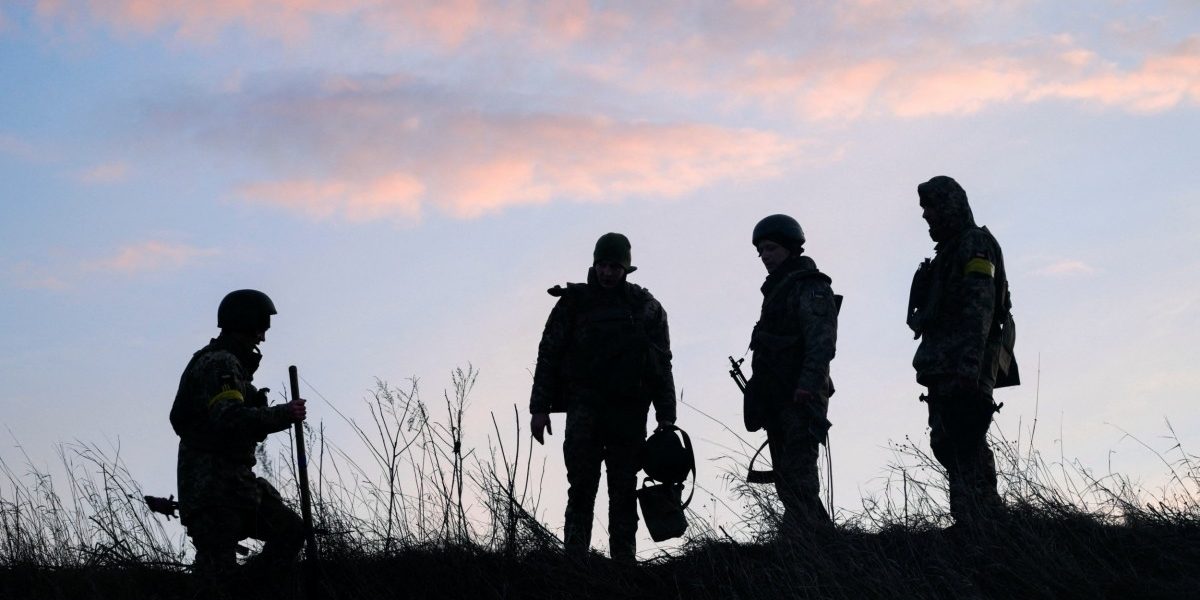 New Delhi: India on Sunday abstained on a procedural resolution in the UN Security Council that called for an emergency special session of the General Assembly to discuss the conflict in Ukraine. This referral by the UNSC had been under a provision that was last invoked by it during the 1982 Soviet invasion of Afghanistan.

This was the second time in three days that the Security Council witnessed a vote on Ukraine. After Russian troops entered Ukrainian territory on February 24, the UNSC voted on a West-backed draft resolution, which garnered 11 votes in favour and three abstentions by China, India and UAE. With Russia casting its veto, the draft resolution fell through.

Since the Security Council’s convening of a General Assembly emergency session is an established procedural issue, the veto power of a permanent member is not applicable.

The UNSC resolution calls for an emergency special session of the 193-member general assembly due to the “lack of unanimity of its permanent members at the 8979th meeting has prevented it from exercising its primary responsibility for the maintenance of international peace and security”.

India’s explanation of its vote was mainly on lines of last Thursday’s statement, which called for keeping alive diplomatic channels.

Expressing regret that the situation in Ukraine had worsened since the February 25 meeting, India’s permanent representative to the UN, T.S. Tirumurti, said that New Delhi urged an “immediate cessation of violence”.

“There is no other choice but to return back to the path of diplomacy and dialogue,” he said, adding that the Indian prime minister also advocated this in his phone calls with Russian President Vladimir Putin and Ukrainian President V. Zelenskyy.

“In this regard, we welcome today’s announcement by both sides to hold talks at the Belarus border,” he added.

The Indian diplomat reiterated that the global order is anchored on international law, UN charter and respect for territorial integrity and sovereignty of all states. “We are all agreed on these principles.”

Bringing attention to the long delays at Ukraine’s border crossings where hundreds of thousands were stranded, Tirumurti noted that India’s evacuation efforts have been “adversely impacted by the complex and uncertain situation at the border crossings”.

India had advised its citizens in the western Ukrainian region to travel to the nearest border crossing by land route. However, the vast numbers fleeing Ukraine had led to many of the border points becoming dysfunctional. At the Shehyni-Medyka border crossing, Indians and thousands of citizens of different nationalities have been stranded without food and water for over two days.

“It is important to maintain an uninterrupted and predictable movement of people. It is an urgent humanitarian necessity that must be immediately addressed,” said Tirumurti.

He concluded that India’s abstention was “taking into consideration the totality of the circumstances”.

Tabled by the United States and Albania, the Council’s decision echoed the 1950 ‘Uniting for Peace’ resolution, which states that if Security Council permanent members could not agree on how to exercise “primary responsibility for the maintenance of international peace and security”, then the GA should consider the matter immediately.

The 1950 resolution 377 (V) allows for either the Council or General Assembly to invoke this provision. “Such emergency special session may be called if requested by the Security Council on the vote of any seven members [nine since 1965], or by a majority of the Members of the United Nations.”

If the General Assembly is not in session, the 193-member body must be convened within 24 hours.

The president of the General Assembly, Maldivian foreign minister Abdulla Shahid, said the emergency special session would be held on February 28 at 10 am, New York Time.

Following the decision taken in the Security Council, I will preside over the Emergency Special Session of the General Assembly tomorrow – 28 Feb 2022 starting 10 am. pic.twitter.com/QEGRIx4yo8

However, it is not clear if a resolution would be approved by the General Assembly at Monday’s session, as France indicated that it might take a couple of days to finalise the text.

As mentioned earlier, the Council had invoked the provisions of resolution 377 after the Soviet Union vetoed any UNSC product following the invasion of Afghanistan.

Previously, it had also been used after war broke out between India and Pakistan over the Bangladesh Liberation movement in December 1971.

After the Soviet Union had vetoed two draft resolutions, the Council requested the General Assembly to discuss the issue, with 11 votes in favour and abstentions from France, the UK, the USSR and Poland.

A day later, the UN General Assembly urged India and Pakistan to call a truce and withdraw troops. It was approved with 110 votes in favour, 11 against and ten abstentions. Among those who voted along with India against the UNGA resolution was the Ukrainian Soviet Socialist Republic, the predecessor state to post-1991 independent Ukraine.