The Pakistani foreign minister said that he couldn't say how much time the two leaders spent together because he "didn't have a stopwatch". 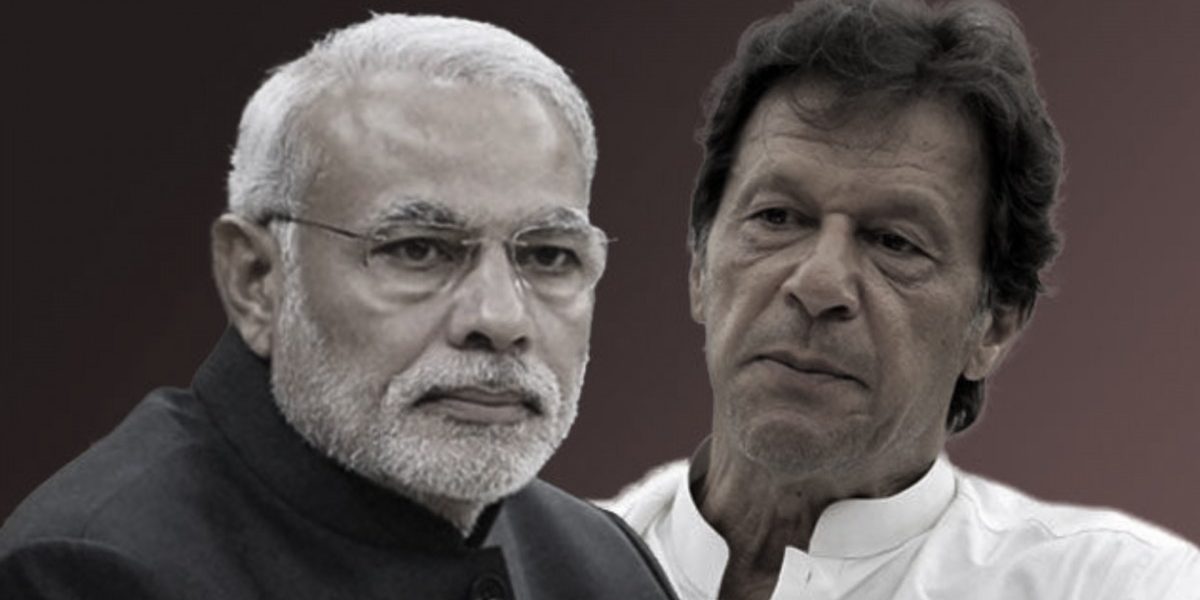 New Delhi: Several reports have indicated that Indian Prime Minister Narendra Modi and his Pakistani counterpart Imran Khan had “exchanged pleasantries” on the sidelines of the SCO Summit in Bishkek over the last two days.

These reports were based on statements made by “sources” from both countries. An article in the Indian Express, however, says that things may not have been quite as “pleasant” as earlier indicated. While the two leaders were in the same room for over nine hours, the report notes, they had no interaction except a handshake and a few exchanged words in the leaders’ lounge on Friday.

When the reporter asked Qureshi exactly how much time the two leaders spent with each other, the foreign minister said that he couldn’t answer that because he “didn’t have a stopwatch”. Indian sources also told the newspaper that while pleasantries were exchanged, there was “no meeting, no pull aside”.

In addition, when Modi met Chinese President Xi Jinping, Modi reportedly said that his efforts to initiate peace with Pakistan have been “derailed” as the country was not addressing the need to create an atmosphere “free of terrorism”.

Modi and Khan also stayed about 30 km away from each other in Bishkek, Indian Express reported – Khan was in the Al Archa Presidential Palace of Kyrgyz President Sooronbay Jeenbekov with other SCO leaders, but Modi was at the Orion Hotel.

Another opportunity the leaders had to speak to each other was at a round-table dinner for eight leaders at Frunze restaurant. Even though they were almost facing each other, the Indian Express says, “there was no exchange of pleasantries”. It was clear that the two were giving each other the cold shoulder.

In 2017, though, when Modi had met then Pakistani Prime Minister Nawaz Sharif at the SCO Summit in Astana, the two had exchanged greetings and Modi had asked after Sharif’s family. This time, though, Modi hit out at Pakistan by talking about countries allowing and funding terror being held accountable. Khan replied by condemning “State-terrorism against people under illegal occupation” – a reference to Kashmir.

While Pakistan had given permission for Modi’s plane to fly over its airspace on the way to Bishkek, the Indian prime minister did not take that route.