Harsh Shringla’s missive on the provincial elections had earlier been conveyed in his meeting with Sri Lankan leaders, including a delegation of the Tamil National Alliance, in Jaffna. 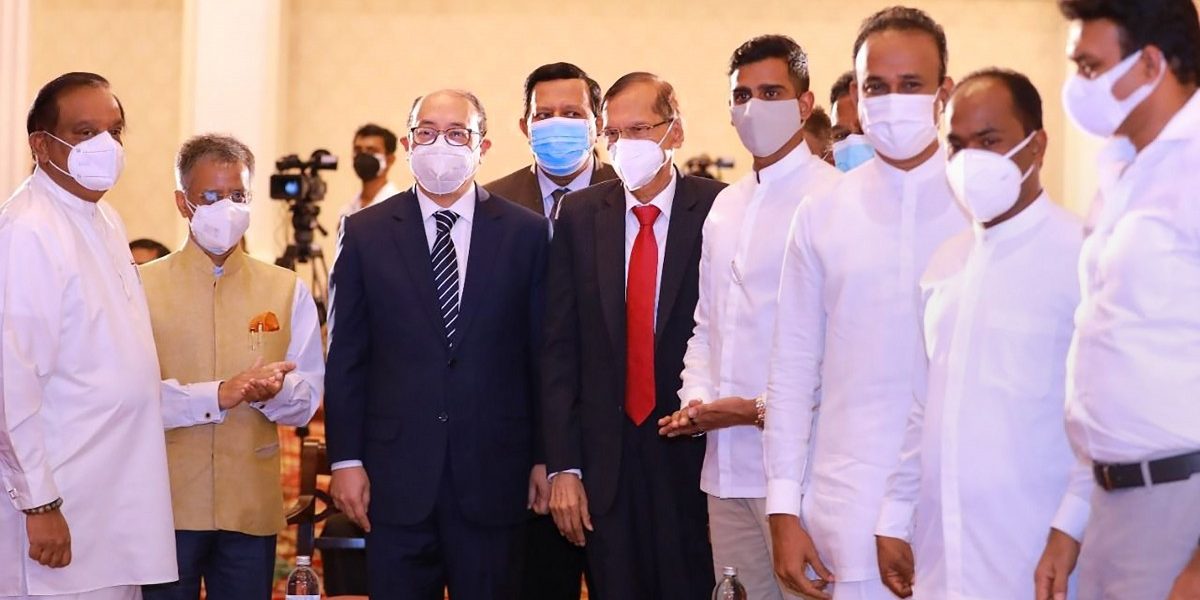 Foreign Secretary of India Harsh V Shringla with Foreign Minister of Sri Lanka, Professor G. L Peiris, and others, during the inauguration of 4 projects in the housing & education sectors in Sri Lanka. Photo: PTI

At the end of his four-day visit, Shringla had called on the Sri Lankan president in Colombo.

A press note from the Indian high commission stated that Shringla raised the issue of pushing forward development projects, “including proposals to enhance air and sea connectivity between India and Sri Lanka”.

“Further, he reiterated India’s position on complete implementation of the provisions under the 13th Amendment to the Constitution, including devolution of powers and the holding of Provincial Council elections at the earliest,” it said.

Shringla’s missive about the provincial elections had earlier been conveyed in his meeting with Sri Lankan leaders, including a delegation of the Tamil National Alliance, in Jaffna.

The formation of the provincial councils resulted from the 13th constitutional amendment, which is a product of the 1987 India-Sri Lanka accord. There had been vocal statements from elements from within the ruling regime for abolition or dilution of provisions of the 13th amendment, which had been key to devolving power to Tamil-majority regions. 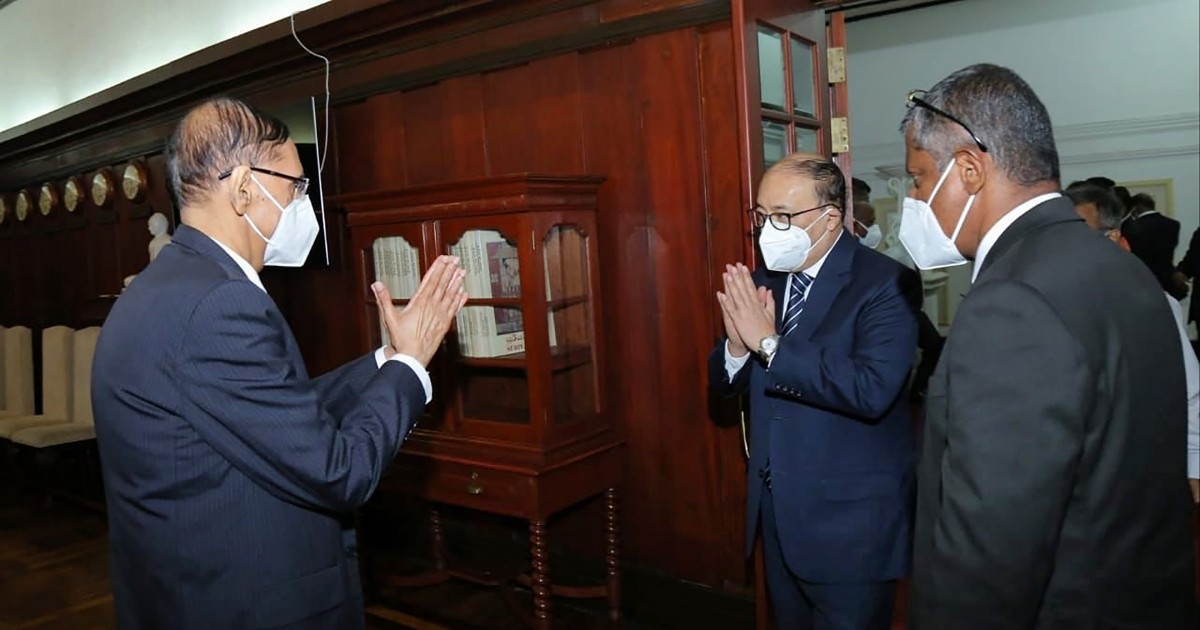 The elections to the Northern Province was held in 2013. But even after the five-year term ended in 2018, no elections have been organised in the last three years.

“Foreign Secretary Shringla told us that he has conveyed to the Sri Lankan leadership that provincial polls be held immediately, along with the full implementation of the 13th Amendment,” Tamil National Alliance spokesperson M.A. Sumanthiran told The Hindu.

The connectivity proposals that Shringla referred to were the Jaffna and Chennai flight, ferry services between Kankesanthurai, Dhanushkodi and Talaimanar, and the Buddhist corridor with the new international airport at Kushinagar.

The first direct flight from Sri Lanka to Kushinagar will take off on October 20.

There had, in the meantime, been perception in New Delhi that the Rajapaksa administration was stalling the implementation of India-sponsored development projects, while rolling down a red carpet for Chinese investment.