Geopolitics in the Indo-Pacific Calls for Flexible Geometry, Not Fixed Attachments

India will not rely solely on the ballast of a strong strategic partnership with the United States as she charts her future course in Asia. 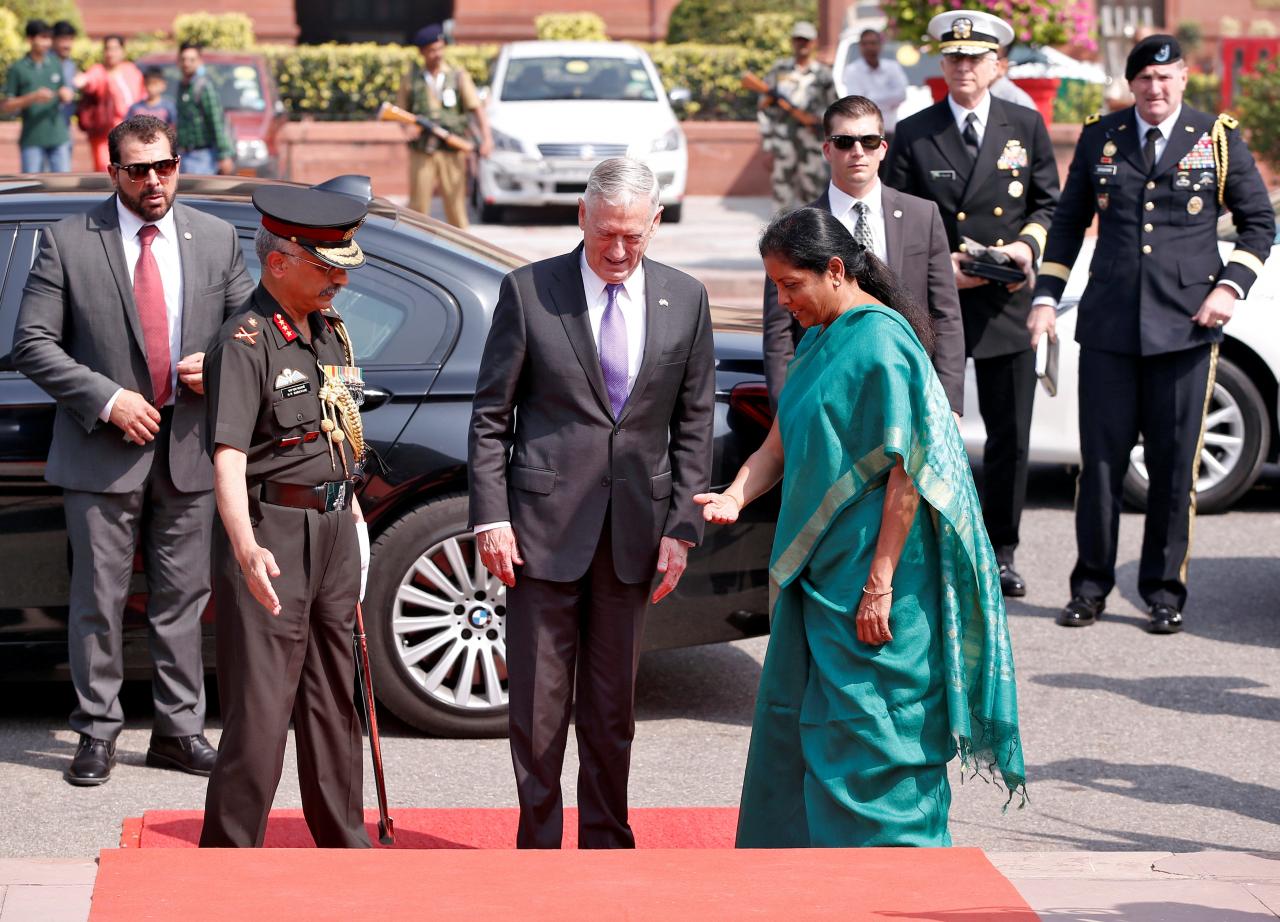 At the Shangri-La Dialogue in Singapore on June 1, Prime Minister Modi said that today we see the assertion of power over recourse to international norms. The aspiration for power is the distinguishing element of international politics, an undeniable fact of experience, as Morgenthau termed it. Geopolitics, the struggle for space and power, implies an ‘everlasting struggle’ among competing nations.

In the words of one expert, the rise of China has become “the focal point of anxieties about Asian insecurity.” Is there a Thucydides Trap being laid in the region? The analogy from classical Greece refers to the rise of Athens and the apprehension this generated in Sparta leading to a protracted war between the two.  The binary in the present case is that of China and the United States, both circling each other.

Over a century ago, strategists began to highlight the importance of domination of the ocean and control of the Eurasian “Heartland”.  In this, the Indo-Pacific century, Mackinder’s and Mahan’s theories find union in the Belt and Road initiative that bears the imprimatur of China’s Xi Jinping.  The theatre of this Chinese engagement includes the Eurasian heartland as well as the Indian Ocean.

Subtly hinting at the example of the Belt and Road, Prime Minister Modi said during the Shangri-La Dialogue that these initiatives must be based on respect for sovereignty and territorial integrity, consultation, good governance, transparency, viability and sustainability, empowering nations and not placing them under an impossible debt burden. The message was amplified further by the US Defence Secretary, James Mattis. A few days earlier, the US Navy’s Pacific Command which is based in Hawaii, was renamed the Indo-Pacific Command. Mattis was unequivocal in criticising  China’s militarisation of the resource-rich South China Sea, for “purposes of intimidation and coercion” as he termed it. Now, at the Shanghai Cooperation Organisation summit in Qingdao, India formally distanced itself from the BRI by being the only member of the group to not sign on to a paragraph “reaffirming” support for the initiative.

The Trump administration’s “principled realism”, said Mattis,  takes a “clear-eyed view of the strategic environment” (in the Indo-Pacific), recognising that “competition among nations not only persists in the 21st-century, in some regard it is intensifying.”

The American strategy to ensure a free and open Indo-Pacific would focus, he said, on preserving the vitality of the maritime commons as a global good, by helping partners of the US build naval and law enforcement capabilities. Interoperability among a network of US allies and partners would receive attention. Strengthening the rule of law, civil society and transparent governance would be the “sunlight that exposes the malign influence that threatens to stain all economic development” – a statement aimed at China. The centrality of ASEAN in the regional security architecture would be supported and strengthened. India received special mention for its role as a leader and “responsible steward” in the Indo-Pacific.

The Asia Power Index 2018 released recently by Australia’s Lowy Institute measures the overall power of a country according to economic resources, military capability, resilience and future trends, diplomatic influence, economic relationships, defence networks and cultural influence. In terms of overall power ranking, the United States and China are first and second on the list respectively, with Japan and India coming in third and fourth. The overall power gap between China and India is considerably large, the lead being significant in economic resources, particularly.

There is a 33-point gap in overall power scores between China and the next highest-ranked group – the major powers, Japan and India. The gap, as the report notes, is “as large as that between Japan and Bangladesh, ranked 18th in the index as a minor power.”

It is obvious that India’s partnership with the United States is a key factor in her foreign policy today. The multi-faceted strategic relationship between the two democracies can be a key balancer to China in the Indo-Pacific. But strategic autonomy has also spurred a calibration of relations with China (the Wuhan summit is a pointer) besides ensuring that the channels of communication and interaction are open with countries like Russia and Iran, both key to her military and energy security, respectively.

India will not rely solely on the ballast of a strong strategic partnership with the United States as she charts her future course in Asia. While in agreement with the United States on the central geopolitical point that China gaining a hegemonic position in Asia will create critical imbalances in regional security, dispute settlement and the encouragement of non-democratic, even authoritarian political forces, India must be guided also by the realism of her troubled South Asian neighbourhood, her unsettled border with China,  and her internal development dynamic. This is a flexible geometry rather than a fixed point-to-point trajectory.

The Act East policy has gained good momentum but the organic connectivity between India and this region must be leveraged more effectively. The north-eastern states of India and the Andaman and Nicobar islands should be key catalysts in this regard. We may recall the words of K.M. Panikkar in 1945: “The Gulf of Malacca is like the mouth of a crocodile, the Peninsula of Malaya being the upper, and the jutting end of Sumatra being the lower jaw. The entry of the Gulf (of Sumatra and hence the Malacca Straits) can be controlled by the Nicobar.”

Both power and influence count in geopolitics. India can exert influence far exceeding the scope of her present power quotient. The Asia Power Index draws the distinction between the measures of power and the measures of influence. The challenge before India is how it converts its resources into more effective influence in Asia. National character, morale, the quality of diplomacy, governance, military preparedness and soft power build influence.

The Indo-Pacific is witnessing a new edition of the Great Game, a nexus as Robert Kaplan called it, of world powers and possible conflict in years to come. Coastal, peninsular India, thrusting into the Indian Ocean, is one of the front lines in this new mapping of geopolitics,  a key theatre where India will be called to reckoning as she builds on her aspirations to be a  leading global power.

(The article is based on the recent Sir Vithal Chandavarkar Memorial Lecture delivered by the author at the Indian Institute of Science, Bangalore)