With a massive spike in fresh COVID-19 cases, the Indian government is likely to reduce the export of vaccines while stepping up domestic vaccination drives. 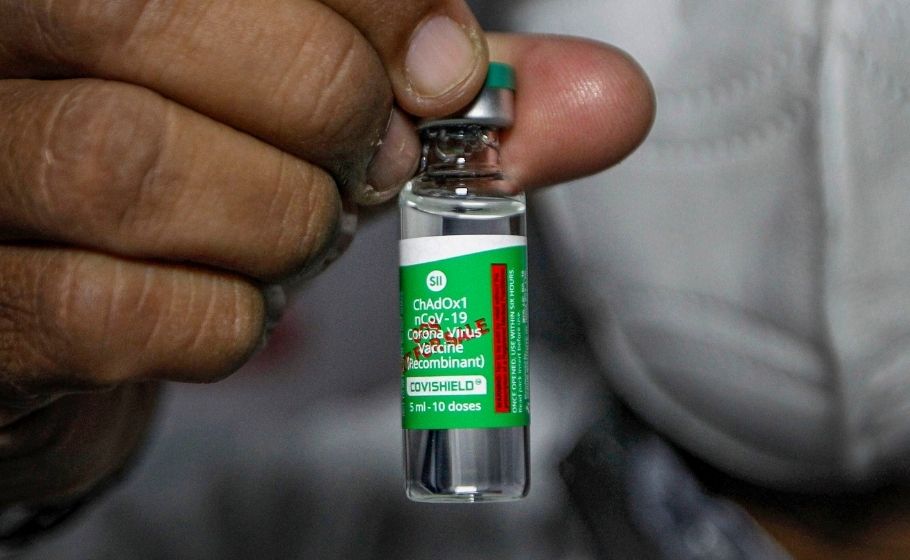 Washington: India, which is experiencing a sudden rise in the number of COVID-19 cases, is now likely to make available a smaller number of vaccines to the rest of the world, the head of the Global Alliance for Vaccines and Immunisation has said.

India is, by volume, the largest supplier of vaccines for the developing world. Because of the new wave of outbreaks in India right now, the Indian government has stepped up their vaccination program, and that has meant that they require more doses, which means that they’ve made fewer doses available for the rest of the world, Seth Berkley, CEO of Gavi told CBS News in an interview.

We had expected, in March and April, about 90 million doses, and we suspect we’ll get much, much less than that, and that is a problem, he said.

Gavi Alliance is a public-private partnership that works to provide vaccines for developing countries. It provides about 50 percent of the world’s children with vaccines.

But we’re in a race because we also see wealthy countries beginning to cover much of their population. Our hope is that they will begin to make their vaccines available to the rest of the world, including ones that they may not use. For example, the US not only has Moderna, Pfizer, and J&J, but they also have vaccines from Novavax and, of course, from AstraZeneca, Berkley said.

Those could be made available, and they would make a big difference in terms of the supply for the world, he said.

Berkley said that the big challenge right now is access to vaccines.

“We have gone ahead and placed orders for more than two billion doses, but the majority of those are coming in the second half of the year. And in the first half of the year, because of vaccine nationalism, has meant that there are fewer doses available. So that’s our big challenge now. If we had more doses, we could make those available, Berkley said.

Responding to a question, Berkley said that what it is talking about now is ultimately getting access to the large manufacturing facilities.

I mean the US invested heavily at the beginning, and scaled-up manufacturing, and invested again and scaled up. Once the US needs are met, those facilities really could be used to come online for the rest of the world, which could help stop the acute pandemic. Our goal would be by the end of this year to stop the acute pandemic, which is critical for global health security, he said.

Minister of State for External Affairs V Muraleedharan last month said that India has provided over 481 lakh doses of coronavirus vaccines to various countries, out of which 73.5 lakh doses have been supplied as grant assistance, 288.4 lakh on a commercial basis and 119.16 lakh doses for COVAX.

India recorded an all-time high of 1,03,558 single-day new coronavirus infections, pushing the nationwide tally to 1,25,89,067, according to the Union Health Ministry data on Monday. The death toll increased to 1,65,101 with 478 daily new fatalities, it said.