For the First Time, BRICS Releases Policy Document on Counter-Terrorism

The document was released after the leaders of Russia, India, Brazil, China and South Africa held their 12th annual summit through a video conference on Tuesday. 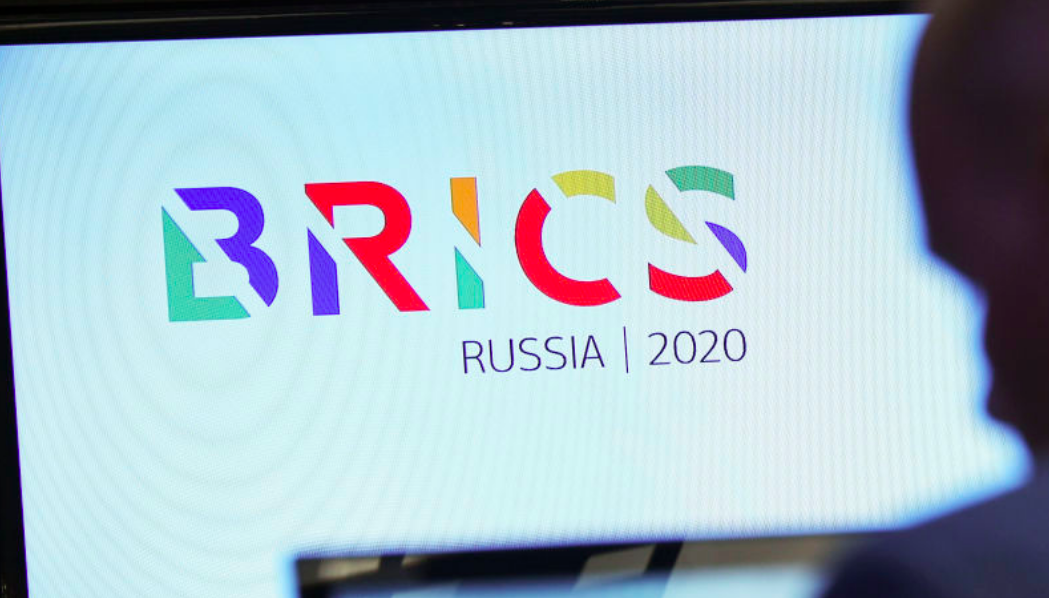 India will take over the chairmanship of BRICS from Russia and host the summit for the third time in 2021. Photo: Twitter/@BRICSRussia2020

New Delhi: For the first time, the bloc of five emerging economies have approved a counter-terrorism strategy aimed at strengthening linkages on combatting terrorism and sharing of “timely” information

The document was released after the leaders of Russia, India, Brazil, China and South Africa held their 12th annual summit through a video conference on Tuesday.

“The BRICS countries reaffirm that terrorism in all its forms and manifestations constitutes one of the most serious threats to international peace and security, and that any act of terrorism, committed by whomever, wherever and for whatever motives and purposes, is a crime and has no justification,” said the policy document.

Further, the paper asserts that all the five countries recognise that the international community should take the “necessary steps to enhance cooperation to prevent and combat terrorism, including cross-border movement of terrorists”.

Also read: Challenges to International Security Should Be Resolved Through Diplomacy: BRICS

Besides, the document observes that “terrorism cannot and should not be associated with any religion, nationality, civilisation or ethnic group.”

A goal of this new policy was to improve “practical cooperation” among the security agencies by communicating “timely and accurate information.”

In his opening remarks, Prime Minister Narendra Modi had described terrorism as the “biggest problem facing the world today”. He noted that countries that “support” terrorism should be held responsible – pointing the finger at Pakistan that is accused of allowing terror groups to target India from its territory.

“We are happy that the BRICS Counter-Terrorism Strategy has been finalised during the presidency of Russia. This is an important achievement. And India will further enhance this work during its chairmanship,” said Modi. India will take over the chairmanship of BRICS from Russia and host the summit for the third time in 2021.

Among the “principles” listed out in the strategy document, the first was that it was based on “full respect for the sovereignty of the participating countries and non-interference in their internal affairs.”

Another principle was the “rejection of double standards” in countering terrorism.

Interestingly, the last principle was that the five countries should “address the conditions conducive to the spread of terrorism and attach full importance to countering the extremism conducive to terrorism”.

With the summit held against the backdrop of the COVID-19 pandemic, the joint statement recognised the role of “extensive immunization” and called for availability of “quality, efficacious, effective, accessible and affordable” vaccines.

“We will work to ensure that, when available, it is disseminated in a fair, equitable and affordable basis. In this regard we support the Access to COVID-19 Tools Accelerator (ACT-A) initiative,” it said.