The controversy surrounding the event led to an exchange of letters between Prime Minister Nehru and President Rajendra Prasad. 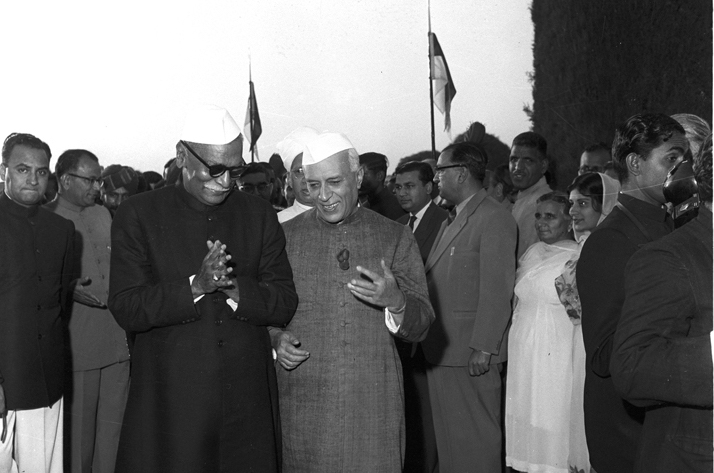 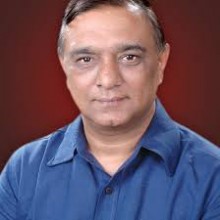 The upcoming Art of Living cultural festival in Delhi is not the first time that right-wingers within the Indian polity are embarrassing the Indian state. A similar situation developed in 1957 when the Vishva Dharma Sammelan (world conference of all religions) was organised in Delhi on November 17-18, 1957. The controversy surrounding the event led to an exchange of letters between Prime Minister Nehru and President Rajendra Prasad.

The difference between then and now is that in 1957 it was left to the prime minister to remind everyone that the event was a private one which the government would not be able to sponsor, whereas in 2016, it is the president who has decided to stay away while the government has provided the cash-rich organisers with a grant of Rs 2.25 crore to underwrite the festival’s expenses, not to speak of  a carte blanche to use the Yamuna river bed.

Back in 1957, the Ministry of External Affairs was completely unaware of the world conference till the West German chargé d’affaires asked about it. The German diplomat contacted MEA because he was confused about whether the international event was sponsored by the Indian government or was a private affair. The German embassy had received an invitation from the organisers that expected the German delegates attending the conference to bear their cost individually or through the German government. The German chargé d’affaires felt that such a request should have come from the Indian embassy in Bonn rather than a private body.

The problem was caused by the organising committee approaching foreign embassies in New Delhi and Indian missions abroad without keeping the MEA in the picture. The state of confusion was aggravated by the fact that the invitation letter declared that the president of India was to inaugurate the conference and the vice president was to deliver the presidential address. MEA officials were deeply embarrassed and suggested the government clearly declare it to be a private conference. When the matter reached Nehru, he wrote to the president and vice President on August 24, 1957 stating that the conference had be treated as a private affair. In his letter to President Rajendra Prasad, Nehru stated: “It is rather unfortunate that all this was done without any reference to us and we do not quite know what to say to the foreign missions who ask us about this conference.”

The involvement of Rajendra Prasad began on 23 and 24 June 1957, when the managing committee of the conference held a preparatory meeting at Rashtrapati Bhavan which was briefly attended by him. Vice President S. Radhakrishnan was also invited for this meeting but he declined. However, he agreed to speak but not preside at the conference.

The chief sponsor of the All India Religious Conference was Jain “Munni” Sushil Kumarji. The organisation was presided over by Kaka Kelekar, a member of parliament and Jaswant Singh Nahar was its secretary. In November 1955, the All Religions Conference was held at Ujjain in 1955 and at Bhilwara, Madhya Pradesh in 1956.

The delegates to the world conference came from Germany, France, England, USA, Israel, Switzerland and the erstwhile USSR and East Pakistan. The Hungarian and Georgian Orthodox churches were also represented at the conference. Prior to reaching Delhi, many of the Western delegates attended the 15th World Vegetarian Congress, India, held in Mumbai. The stated aim of the conference was to establish Ahimsak Samaj, a society that was guided by principles of peace and love. The private event was eventually inaugurated by President Rajendra Prasad, where the main discourse veered around the spread of atom bombs and atheism in the world.

Atul Bhardwaj is an ICSSR Senior Fellow at the Institute of Chinese Studies, Delhi