Envoys From Europe, Africa to Visit J&K to Assess Development and Security After DDC Polls

Last year, foreign envoys from 17 nations including the United States had visited Jammu and Kashmir. 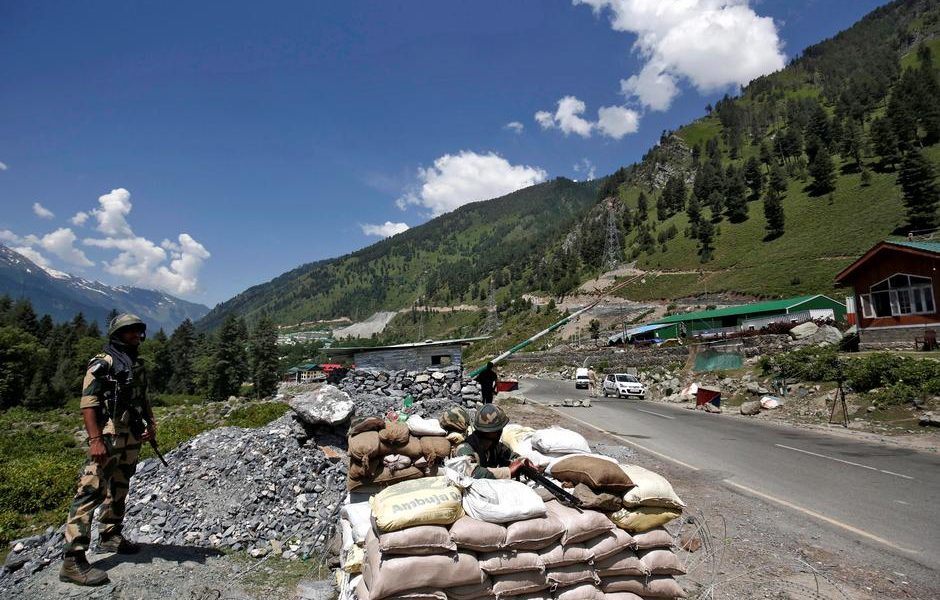 New Delhi: A group of envoys from Europe and Africa will visit Jammu and Kashmir later this week to take stock of the development and security situation in the valley, especially after the successful exercise of the District Development Council elections, officials said on Sunday.

The officials said the two-day visit was scheduled likely for February 17, 2021, during which the envoys would receive first-hand information on the development work undertaken by the Union Territory administration after abrogation of the special status of the erstwhile state of Jammu and Kashmir.

The envoys would meet some of the elected DDC members besides holding a meeting with a few prominent citizens and administrative secretaries.

The showcase would be the recently concluded DDC elections which was completed in December last year, the officials said. Strengthening of democratic institutions at the grassroots level would be significantly highlighted, the officials said, adding that during the presentation the envoys would be shown how panchayats have been empowered by giving them financial powers.

The next day, the ambassadors would visit Jammu, where they are likely to meet DDC members and representatives of some social organisations, they said.

This is yet another diplomatic exercise being carried out by the government to counter the propaganda being orchestrated by Pakistan at international fora, the officials said.

The envoys would be briefed about the security situation by senior officers involved in the law and order situation in the Kashmir valley, especially attempts of Pakistan to push terrorists into India through the Line of Control and frequent ceasefire violations, they said.

Three months after the Centre withdrew the special status of Jammu and Kashmir by revoking Article 370 of the Constitution and bifurcated it into two union territories, a delegation of 23 EU MPs was taken on a two-day visit to assess the situation in the Union Territory by the International Institute for Non-Aligned Studies, a Delhi-based think tank.