China Wants to See 'Normal Relations' Between India and Bhutan

"We are committed to developing friendly relations with these two countries and also we would like to see India and Bhutan developing normal relations," the Chinese foreign ministry spokesperson said. 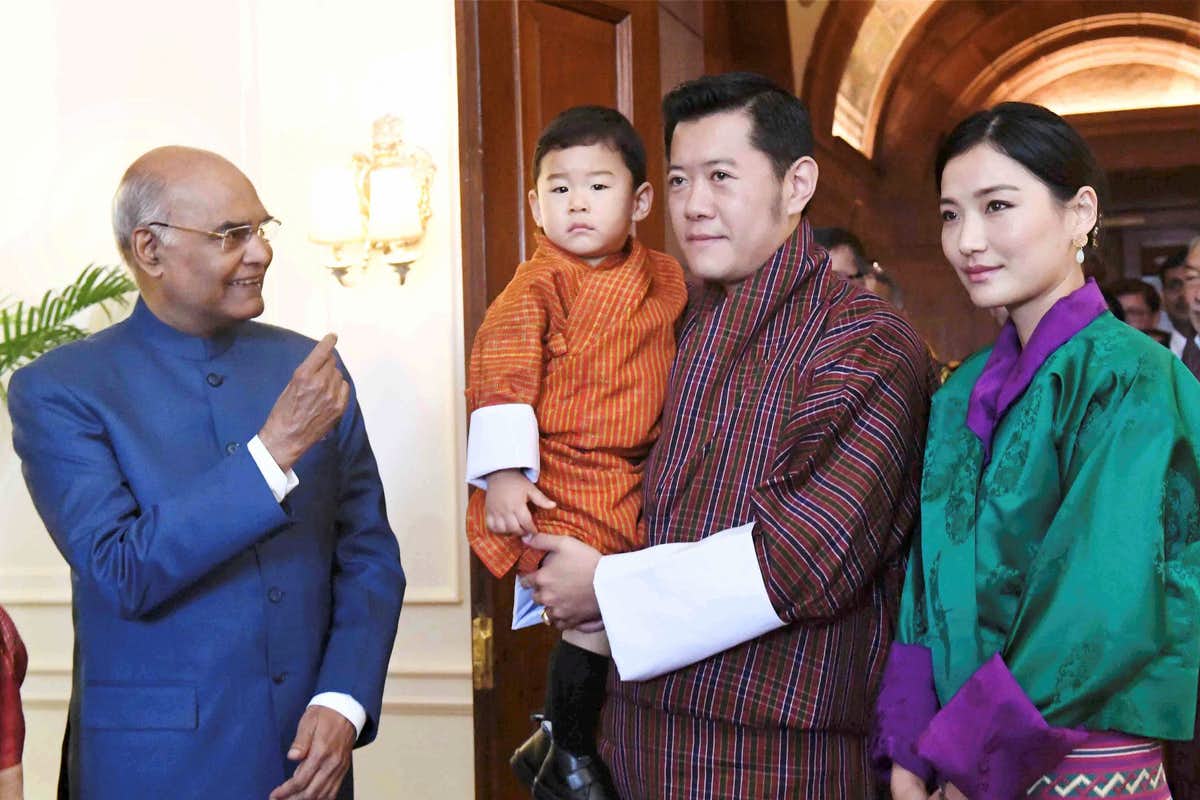 “We are committed to developing friendly relations with these two countries and also we would like to see India and Bhutan developing normal relations,” she said.

About Kovind appreciating Bhutan’s support in resolving the Dokalam incident, Hua said, “You mentioned about the Indian border troops trespassing incident from June to August. We have talked about our position many times before. I believe we are also clear about that”.

“We believe that China and India had properly settled this issue through diplomatic means. Consistent with our common interest, we hope India could follow the historical conventions and work with China to ensure the peace tranquillity of the border area,” she said.

In his meeting with King Wangchuck, Kovind expressed his deep appreciation for Bhutan’s support in resolving the recent stand-off with China at Dokalam.

The manner in which both India and Bhutan stood together to address the situation in Dokalam “is a clear testimony to our friendship,” a Rashtrapati Bhavan statement said.

India and China were locked in a 73-day stand-off in Dokalam, a tri-junction between the Sino-India and Bhutanese border near Sikkim, from June 16 this year after Indian Army personnel stopped the Chinese Army from building a road in the area.

The standoff ended on August 28 after both sides reached an understanding on a quick “disengagement” of border personnel.