'We firmly oppose any third party meddling in China-India border issue and hope the US relations with others not target any specific country.' 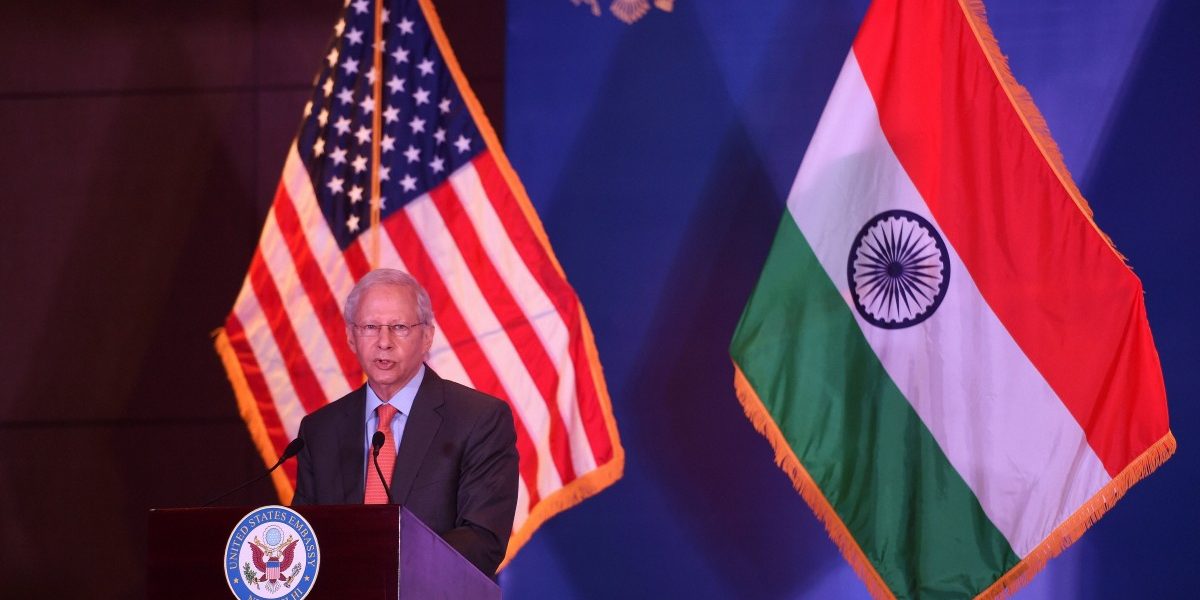 New Delhi: China on Wednesday protested against the outgoing US envoy’s remarks claiming that there was close cooperation between New Delhi and Washington in managing the ongoing border stand-off at the Line of Actual Control (LAC).

In his farewell speech on Tuesday, US ambassador to India, Ken Juster asserted that no other country, besides the United States, “does as much to contribute to the security of Indians and India”. He then cited the example of the situation in eastern Ladakh, where thousands of Indian and Chinese soldiers have been on a stand-off for over seven months.

“Our close coordination has been important as India confronts, perhaps on a sustained basis, aggressive Chinese activity on its border,” stated Juster.

Last year, under the provisions of the Logistics Exchange Memorandum of Agreement, India has procured cold weather clothing system from US on an urgent basis. There were also media reports of US providing real-time information on the position of Chinese military in the region.

The Chinese ambassador dismissed Juster’s statement as interference from a third party. “We have noticed recent remarks with reference to China by the US side. We firmly oppose any third party meddling in China-India border issue and hope the US relations with others not target any specific country,” Sun Weidong stated in a tweet.

We have noticed recent remarks with reference to #China by the #US side. We firmly oppose any third party meddling in #China–#India border issue and hope the #US relations with others not target any specific country.

This is not the first time that China has rebuked an US administration official for commenting on the India-China stand-off which led to the death of 20 Indian soldiers and an unknown number of Chinese troops.

In October 2019, US secretary of state Mike Pompeo and US defence secretary Mark Esper had travelled to India to take part in the ‘2+2’ dialogue with their counterparts.

At the press conference, Pompeo had India and US stood “shoulder-to-shoulder in support of a free and open Indo-Pacific for all, particularly in light of increasing aggression and destabilising activities by China”. He had also mentioned the death of the Indian soldiers in the violent-face off with China in Galwan Valley in June.

Chinese embassy had responded that the Pompeo’s words were in violation of “norms of international relations and basic principles of diplomacy”. The statement had added that the boundary question was a bilateral matter between Indian and China and there was “no space for a third party to intervene”.