Data sharing had stopped in 2017 after the border standoff between the two countries over Doklam, though China maintained it was because its flow measurement stations were being upgraded. 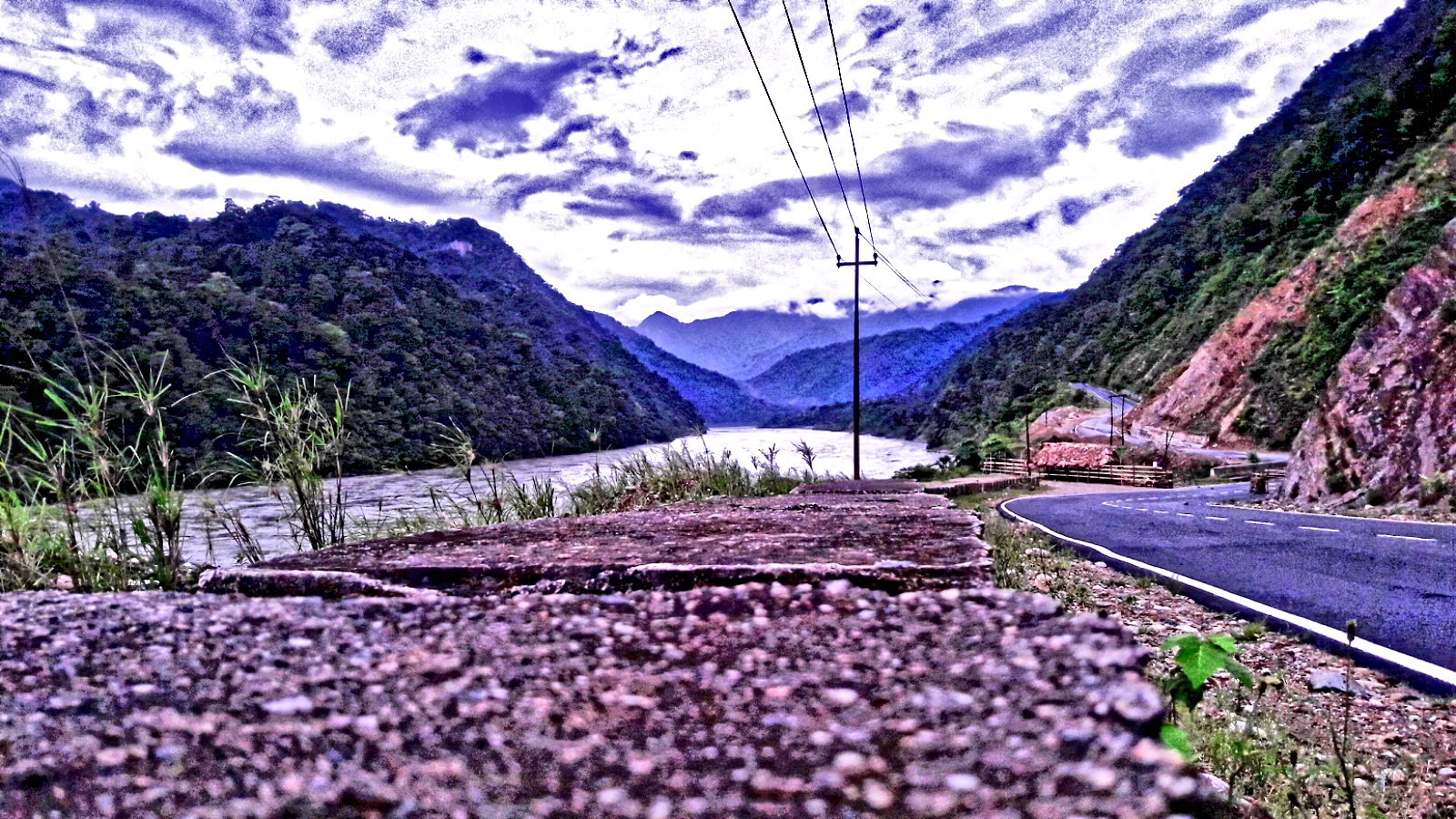 A shot of the Brahmaputra river (locally known as Siang) in Bodak. Credit: Wikimedia Commons

China has resumed providing water flow data on the Siang to India on May 15, according to officials in the ministry of water resources, river development and Ganga rejuvenation in New Delhi. The Siang is the main stem of the Brahmaputra, the transboundary river that starts in Tibet and flows through India to Bangladesh before meeting the Ganga.

China and India have a memorandum of understanding (MoU) under which China provides this data to India from May 15 to October 15 each year. The water flow data is crucial for flood control planning in India and downstream Bangladesh and is seen as a sign of cooperation between the Asian neighbours.

The officials confirmed that the data had started coming in to the commissioner (Brahmaputra and Barak) in the ministry.

There was considerable disquiet in India in 2017 when China stopped providing the Brahmaputra water flow data after the armies of the two countries had gone eyeball to eyeball over a border dispute in Doklam, a plateau in the high Himalayas near the tri-junction of the borders of Bhutan, China and India. Many analysts in India had seen the data block as a fallout of the 73-day Doklam standoff, though China had consistently maintained it was due to upgradation of its water flow measurement stations in Tibet.

The relationship between the two countries has improved since the standoff ended last winter. On March 28 this year, at the conclusion of a two-day meeting in Hangzhou with officials in India’s water resources ministry, China’s foreign ministry spokesperson Lu Kang told reporters in Beijing, “We will continue with the cooperation on hydrological information.”

The meeting was the 11th of the India-China Expert Level Mechanism on Trans-Border Rivers. The mechanism had been set up under an MoU signed in 2006. That MoU includes cooperation for emergency management, an issue that was discussed during the meeting.

This original MoU on sharing hydrological data on the Brahmaputra was signed in 2002, then renewed and expanded twice, in 2008 and 2013.

Officials in New Delhi were happy that after the meeting in March, the Chinese government had been prompt in providing water flow data on the Siang, the river known as the Yarlung Zangbo in China.

The two countries have a separate MoU – signed in 2005 and renewed in 2010 – on similar data provision on the Sutlej river, called the Langqen Zangbo in China. The Sutlej is one of the main tributaries of the Indus.

It was not immediately clear if the water flow data on the Sutlej had started arriving in New Delhi this year. But officials said that it did not matter because the monsoon would reach the upper catchment of the Sutlej later, and there was little chance of a flood before that. They were confident that the Chinese government would provide the Sutlej water flow data well in time.

This article was originally published on thethirdpole.net. Read it here.