There are still several other points on the LAC in Ladakh where Indian and Chinese troops had been engaged in a stand-off since May last year. 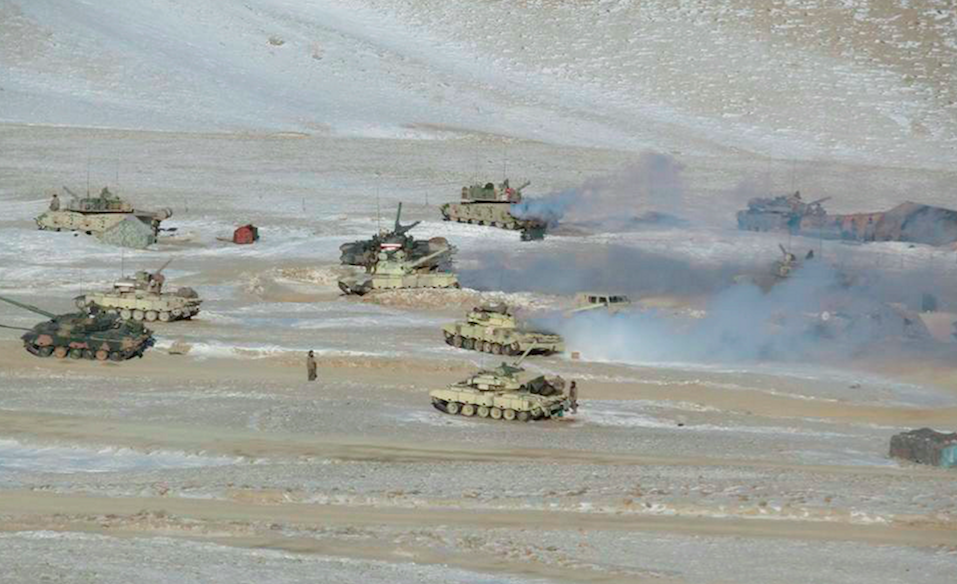 New Delhi: With six weeks having passed since the senior military commanders’ last meeting, India on April 2, once again repeated its call to China to resolve the situations at the remaining stand-off points at the Line of Actual Control, asserting that prolongation of the dispute was in “neither side’s interests”.

In February, India and China disengaged troops at Pangong Tso lake, followed by a meeting of senior commanders on February 10, which ratified the completion. This was followed up by a phone call between the two foreign ministers and a meeting of the foreign office-led Working Mechanism for Consultation & Coordination on India-China Border Affairs on March 12.

At a weekly online briefing, MEA spokesperson Arindam Bagchi stated that there was “consensus that the two sides should quickly resolve the remaining issues along the LAC in eastern Ladakh”.

India has been calling for disengagement at other friction points, but Beijing has not shown signs of moving towards quick resolution. Instead, China has been repeatedly stated that the border stand-off should not cast a shadow on the their overall relationship.

“The disengagement in Pangong Lake area was a significant step forward and it has provided good basis for resolution of other remaining issues along the LAC in the western sector,” Bagchi said.

He noted that at the last meetings of senior military commanders and the WMCC, there had been detailed exchange of views on the “remaining issues”.

“As EAM had pointed out to his Chinese counterpart, a prolongation of the situation is in neither side’s interest. We therefore hope that the Chinese side will work with us to ensure that the disengagement in the remaining areas is completed at the earliest,” he noted.

The completion of disengagement at all the points will “both sides to consider de-escalation of forces in eastern Ladakh as that alone will lead to restoration of peace and tranquillity and provide conditions for progress of our overall bilateral relationship”.