The move, which will also benefit Canada and Australia, is seen as an effort to appease the US. 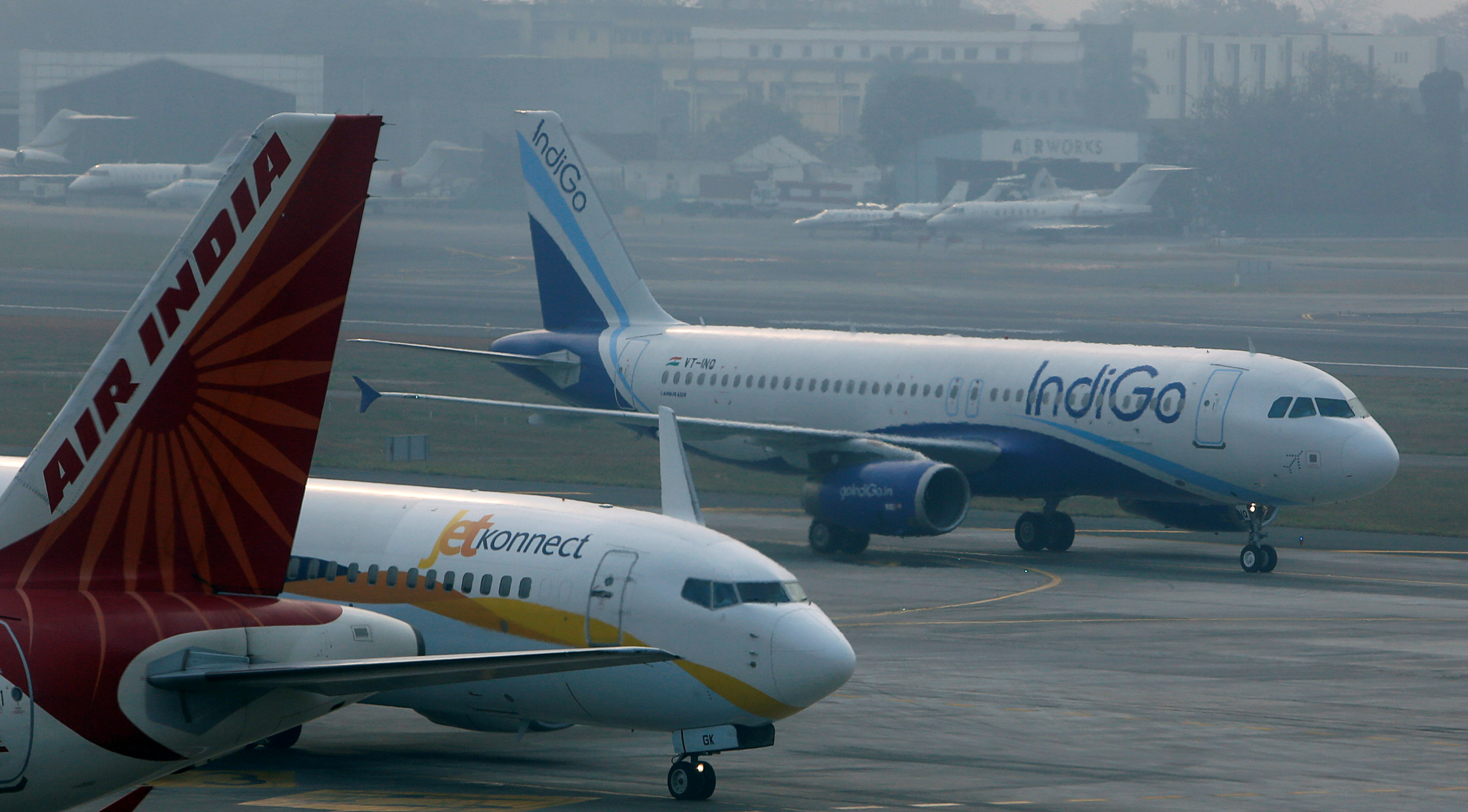 Jaipur: Reversing a 2006 decision, the Union Cabinet on December 24, 2019, approved international airlines from three countries — US, Canada and Australia — to carry out their own ground handling.

Earlier, foreign carriers were barred from operating beyond the check-in area.

According to an official, even though the amendment is made for allowing the three countries, it will be effected only for the US, reported The Hindu.

This move is seen as an effort to appease the US. It had earlier objected to India denying bilateral rights while pointing out the discrepancy between the ground handling rules and the Air Services Agreement of 2005. On July 30, 2019, the US had banned Air India from self handling, following several warnings.

It must be noted that Air India does not self-handle in the US.

“There were also warnings that Air India may be asked to submit details about its flight schedule afresh, causing inconvenience to the airline, which is the only Indian carrier operating between the two countries following the collapse of Jet Airways,” an official explained.

The US airlines will now have access control to the aircraft, they could screen unaccompanied baggage, conduct secondary check of passengers at the ladder point and also attain security control of cargo.

Prior to the amendment, foreign carriers were required to enter into an agreement with an Indian airline for performing these tasks.

However, the US airlines will have to allow a security audit by Indian agencies, and ensure that Indian employees are tasked with sensitive operations.

As per the standard operating procedures approved by the cabinet, the airline security staff and baggage screeners need to be Indian citizens on direct payroll of the airline. They will undergo background check by aviation security watchdog, Bureau of Civil Aviation Security (BCAS).

“Security audit, inspection and test” of these airlines and data pertaining to movement of cargo to be made available through real time feed of CCTV coverage, are also provisioned.

The airlines may also be asked to validate facilities at all points of departure and deploy the Aviation Security Group (comprising different security agencies such as CISF, BCAS, among others) at airside during cargo operations.

The BCAS will also have the authority to intervene if the central security agency requires.

The Ministry of Civil Aviation (Ground Handling Services) Regulations, 2018, will now be amended to accommodate the agreement with the three countries.

The amendments will be incorporated as exceptions to the clauses 2 and 3 of Section 3 of the regulations, that allowed airlines to perform passenger and baggage handling, but bars them from security functions performed beyond the check-in area at airports and imposed similar restrictions on international cargo airlines.