These are challenging times for the US-dominated liberal global order, especially as China trumps up its diplomatic engagement. 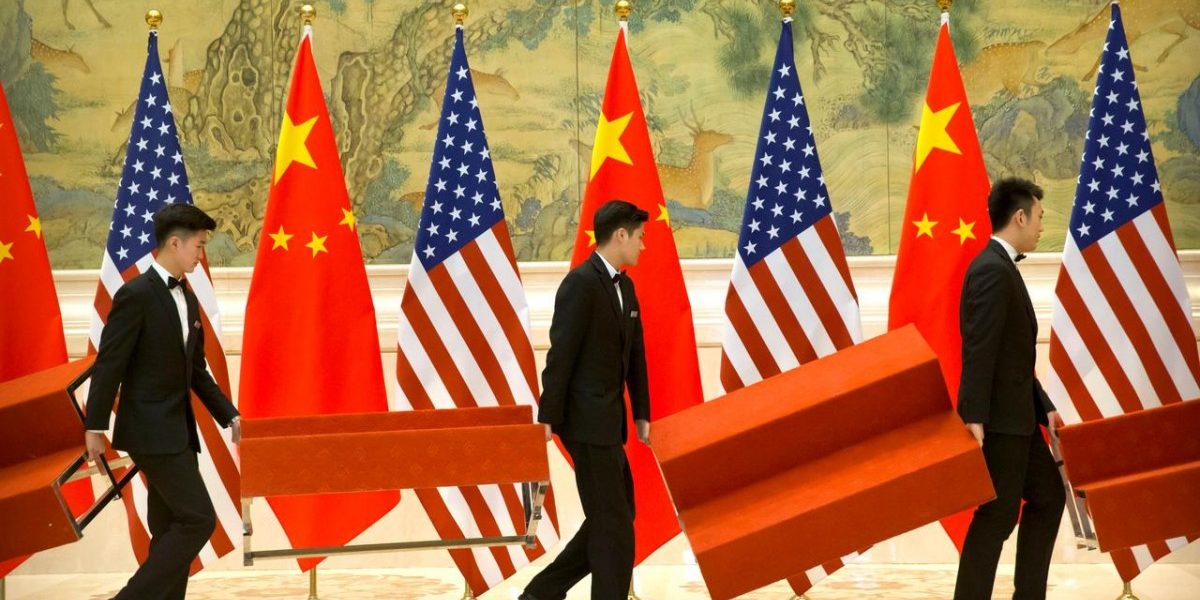 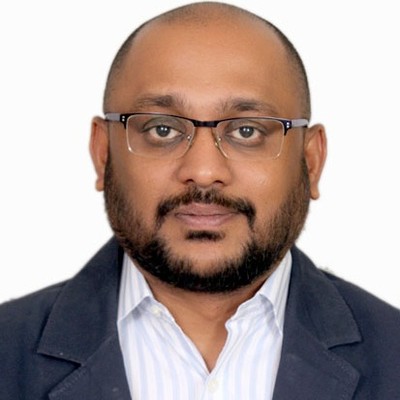 Challenging US global dominance is not a cakewalk for China. Despite possessing material capabilities, China is yet to achieve widespread acceptance of its values to exercise influence consistently in the international system. Although China has gained many supporters, especially among developing countries, for controlling and containing the spread of COVID-19 in Wuhan, it has also earned quite a few detractors for its initial inaction.

China has been facing discord over its values and contours of its image, but its efforts to influence and direct the narrative around coronavirus has triggered vigorous response from the US.

However, China may still benefit from this confrontation, both in material and value terms: prompt restarting of the stalled economy shall accelerate its recovery and possibly help shape the trajectory of the global economy; and displaying the effectiveness of its non-liberal system is drawing the attention of many developing states.

Image building has been a chink in the Chinese armour. The recent Chinese PR campaign to deflect accusations against it has been viewed as aggressive and provocative, even dubbed as “Wolf Warrior” diplomacy. People’s Republic of China’s (PRC) information campaign has even been characterised as ‘rewriting history’. The Trump administration’s attempts to racially vilify China for the virus outbreak apparently provoked the counter offensive from China, once it had contained the virus at home. Image building is not just about unleashing a charm offensive, and it includes instruments to gate the negative images from flooding pages and screens. It is easier said than done, but the Chinese appear to be learning their lessons fast, in a tough way though.

China’s coronavirus containment strategies have attracted a great deal of criticism. Certainly, the initial response of the local authorities was to cover-up, and of the central authorities was tentative. But, the enormity of the situation forced the authorities to mobilise all the possible resources to control the coronavirus spread largely, and prevented it from causing further damage to its people and economy to an extent. The Wuhan lockdown afforded sufficient time to other states to understand the gravity and reduce the spread of the virus around the world. However, the American leadership was in denial at first and indecisive in its response. Besides, the US leadership destabilised the established, time-tested, mechanisms to respond appropriately, which led to inundating of the wards and mortuaries, in addition to consuming the economy.

China employing numerous surveillance and data collection technologies in its battle against COVID-19, which are generally considered invasive, has been placed under scrutiny. But, the US has already been under a high degree of surveillance, as a consequence of a plethora of anti-terror policies made in the wake of 9/11 events, and the explosion of information communication technologies in the last two decades. Moreover, other technologically capable states have developed many of those devices, and the less capable ones have imported them, whenever and wherever possible. Further, a majority of the Chinese public has shown no adverse reaction to increased social surveillance contrary to the Western perceptions.

The calls for imposing sanctions against and seeking reparations from China for its supposed culpability, and the attempt to categorise its actions as a crime against humanity can only widen the schism between China and the US. Moreover, an endeavour to build a global coalition against China would be a challenge as it involves high-stakes, and any such initiative would vitiate global politics and render economic recovery more painful. The unpredictability of the Trump regime, the divided Europe, cautious Southeast Asia, and an ambiguous India, would complicate any such effort. Nonetheless, China’s acquiescence to the draft resolution probing the origin of the virus at the World Health Assembly (WHA) may help mitigate the hostilities and repair the damages caused by its pugnacious diplomacy.

Unlike during the 2004 tsunami disaster in Asia or the 2014 Ebola outbreak in Africa, the US neither showed signs of leadership nor willingness to fight the pandemic. This has afforded China additional space to demonstrate leadership in resolving shared global challenges through multilateral mechanisms and the provision of public goods.

China has engaged the ASEAN, and other regional groupings such as the Arab League, Central and Eastern European states with “17+1” mechanism, Shanghai Cooperation Organization’s (SCO) secretariat, and the ten Pacific Island states, in this endeavour. The Trump administration, on the other hand, froze the funding to the World Health Organization (WHO) at this critical juncture, which would have serious repercussions for countries in Africa and the Asia-Pacific, while China announced additional $30 million grant to the WHO in addition to the $20 million made earlier.

Further, China has been providing coronavirus test kits, masks, gloves, protective gears, and ventilators to over 120 countries, in addition to sharing doctors and healthcare professionals to 13 countries, which may have positive impact on China’s image. Moreover, to address the issue of faulty equipments, China has strengthened quality control mechanisms at the factories and initiated customs inspection of every shipment.

The coronavirus-ravaged global economy is in a pause, and the prospects look bleak. Yet, Chinese factories have already started bellowing post-virus containment. The Chinese economy is expected to grow by 1.2%, while the US economy is likely to contract by 5.9% in 2020.

In order to stem the declining demand and supplement disturbed supply chains, China has initiated reform measures. The new policy guidelines issued by the Communist Party Central Committee and State Council purports to let the market forces determine the distribution of land, labour, capital, technological knowledge, and data. If the reforms are carried out, it can unshackle renewed growth tapping unexploited potential in the 1.4 billion strong domestic market.

On the other hand, despite a $ 2.3 trillion financial package, domestic infighting over lifting of lockdowns, and inward looking, anti-free trade ideas like ‘America First’ of the present US administration leaves limited space for speedy recovery and generate fuel for growth. While the Two Sessions meetings, held on May 21-22, announced a stimulus package of $ 506 billion focusing on ‘new infrastructure’ such as 5G and new energy vehicles (NEV), which will help stabilise and accelerate the Chinese economy in the post-COVID-19 recovery phase compared to the US, and if proven effective, China will have the lever to move the global economy.

States always look for opportunities to increase their powers, whether they are liberal democracies or authoritarian governments. Now, states are redefining liberal norms in the guise of fighting coronavirus, which under normal circumstances would have invited backlash. Apart from the populist governments that emerged following the 2008 financial crisis, autocracies and mature democracies are exploiting this pandemic to appropriate more powers.

In the post-COVID-19 world, where states would be dealing with a great deal of socio, economic, and political problems that would require unconventional and unprecedented policy responses. In such a scenario, it is unlikely that states would give up those newly acquired gains, even if populist governments cease to be in power.

These are challenging times for the US dominated liberal global order. Its failure to adequately respond to coronavirus crisis sowed doubts about its governance capability, and left a dent on its image as a provider of global public goods. Its hostile campaign against China can lead to an undesirable New Cold War situation endangering the whole world. In fact, the aggressive selling of liberalism has underestimated the role of nationalism and other local identities.

The concerted Chinese response to the pandemic engendered more avenues in the global economic sphere and possibilities in political values. China being benevolent may be sufficient to the receivers of the largesse, but to be seen and acknowledged as one is equally important to China to exercise power and strengthen its leadership position. But, the jury is still out as to how China will exercise its “humane authority” in a Sino-centric order.

A.D. Gnanagurunathan has recently been a MOFA Visiting Scholar at the Department of Political Science, National Taiwan University, Taipei, Taiwan.