Brazil – an Iceberg in Stormy Seas

Despite the unpredictability of its politics and the current turbulent scenario, India will do well to redouble its cooperation with Brazil rather than write it off. 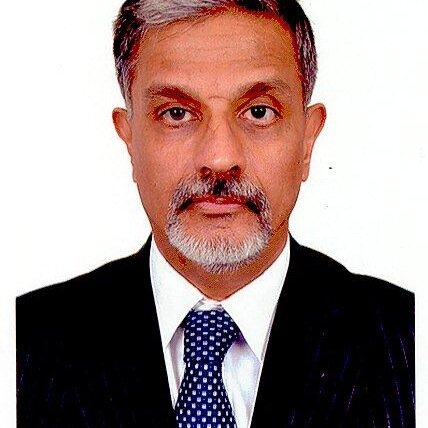 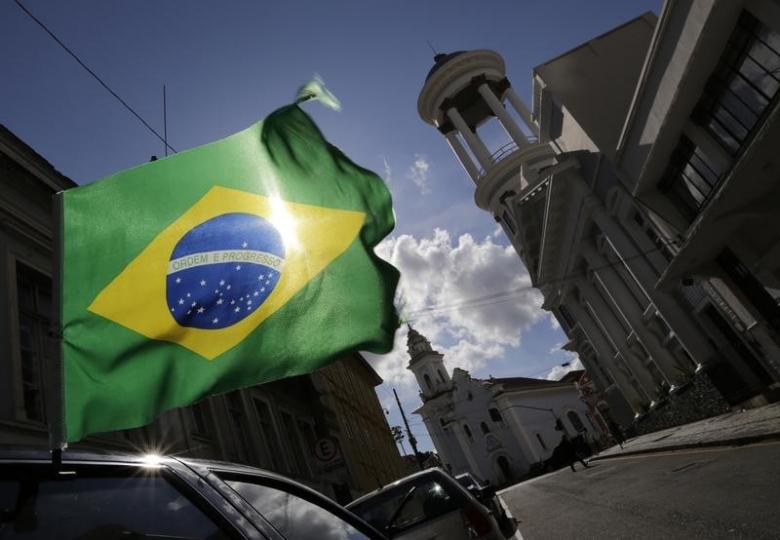 It is never wise to write off Brazil. Credit: Reuters/Henry Romero

“Brazil is the country of the future and always will be,” said Charles de Gaulle, referring derisively to the promise it holds but never seems to fulfill. Not well known in India, Brazil covers more than two-and-a-half times India’s territory, though its international profile is lower.

By the end of the past decade, Brazil was firing on all cylinders: 7.5% GDP growth; drastic reduction of debt to GDP; investment to GDP ratio rising from 15 to 19%; an appreciating currency (real) and 40 million poor elevated into the middle class, largely through cash transfer programmes boosting public health and education. The latest figures by the IMF show that after two years of recession, Brazil may grow at 0.2% this year. Next year, it is expected to be better at over 1%. Paradoxically – but expectedly in a globalised world – Brazil received $50 billion in FDI in 2016 (in comparison to $46.4 billion for India) because of attractive valuations and a cheaper currency (real).

Brazil’s politics have recently been revealed to be highly corrupt. Even the golden decade of President Lula da Silva, 2003-10, was marred by the Mensalão scandal – bribes to parliamentarians for votes in favour of the government. The present government is in real danger after recent plea bargain testimonies by businessmen accused under the Lava Jato scandal of bribing ministers, parliamentarians and public servants have washed up at the gates of Planalto – President Michel Temer’s office. His predecesor, Dilma Rousseff, impeached by the machinations of his cronies, some now in jail, others under investigation, looks on as her former mentor, da Silva, fights for his political life against corruption cases.

The government – especially the technocrat finance minister Henrique Meirelles, who also headed Lula’s central bank – are struggling to pass vital economic reforms before the political deluge engulfs all. Proposals for caps on public spending and pensions are being resisted by an electorate that is disillusioned with politicians and has tasted blood. Members of the parliament, a third of whom are under suspicion or investigation, are reluctant to give up their privileges and virtual impunity under the present judicial system. A global economic slowdown and tepid commodity prices have reduced the government’s room for manouevre.

Despite the unpredictability of the politics, it is never wise to write off Brazil. The discovery of 60 billion barrels of offshore oil in 2006 vaulted it into the big oil league. Vale do Rio Doce is the largest iron ore exporter in the world. With only about 5% of its land under agriculture, Brazil leads the world in coffee production (about a third of the global total); produces a quarter of the world’s citrus; 12% of the world’s sugarcane, also used to create gasohol that powers a portion of Brazilian automobiles and has more than one-tenth of the world’s cattle supply.

Brazil’s arrival as a major global player this century in the G20, BRICS, WTO and the like opened up a strategic partnership with India. Both countries fancy their chances as permanent members of an expanded UN Security Council and coordinate policies on international trade, climate change and other issues through the BRICS grouping.

A serendipitous relationship based on economic complementarity saw bilateral trade soar over $10 billion. Dozens of Indian companies set up shop all over Brazil. Aditya Birla, ONGC, BPCL, Reliance, Renuka Sugar, Mahindras, TCS, UPL and pharma companies invested billions of dollars this century. Brazil’s footprint in India is smaller but important, with joint ventures like Tata Marcopolo for bus chassis, and half a dozen companies in high tech industries. Then came the recession, exacerbated by the political earthquake that brought down the president in 2016 and threatens the present one.

The relationship stagnated post-Lula. Trade with India fell to around $6.5 billion in 2016-17. The blame is laid at the door of Rousseff, but the Indian establishment is also to blame. Revelations of bribes paid by Brazil’s Embraer to sell aircraft to India have not helped. China’s relentless economic campaign in the region has put India in the shade. There are signs of a turnaround. A lethargic Brazilian establishment has ratified a 2008 extradition agreement and cooperation in peaceful uses of outer space is being reactivated. The hydrocarbons sector is being deregulated, to the benefit of India’s ONGC, BPCL, Reliance and others.

The commerce ministry is depending on Brazil to drive its partners in the Southern Cone to expand the India-Mercosur preferential tariff agreement, effective since 2009. An investment cooperation agreement is close to finalisation. A billion dollar push to monetise billions of barrels of offshore oil in the Sergipe field by Brazil’s Petrobras and India’s Bharat Petroleum is imminent. Down the road are possibilities in refining, second generation ethanol and biodiesel. Brazil should join the India-led International Solar Alliance.

Agriculture and animal husbandry collaboration, active over past decades, is set to be upgraded with Indian bovine embryos upgrading Brazil’s cattle population, even as Brazil provides India improved sheep strains. India’s Zydus and Biocon are looking closely at Brazil, which has concluded an agreement between India’s drug controller and Brazil’s ANVISA.

Brazil is recalibrating its diplomatic strategy to ‘look east’. Countries in focus are China, India and Japan. As it struggles to emerge from the political morass and regenerate its economy, it will require the help of its well wishers. Brazil is an iceberg of potential, with just the tip showing over the turbulent waters it finds itself in currently. It will emerge from the crisis stronger and more reliable, as it has in the past. India should redouble its cooperation with this friend in need.

Deepak Bhojwani is a retired diplomat and former Consul General of India in Sao Paulo, Brazil.