Downing Street said the visit, Johnson’s first major international tour after the UK's exit from the EU, would "unlock" the opportunities in the strategic Indo-Pacific region. 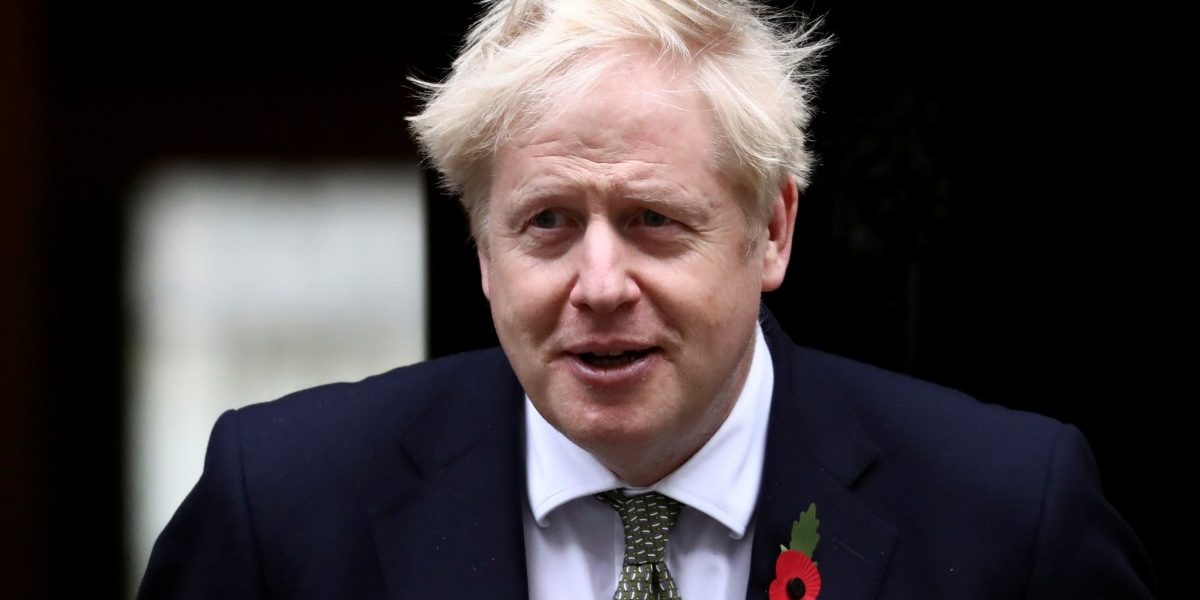 London: British Prime Minister Boris Johnson will visit India at the end of April on his first major international tour following the UK’s exit from the European Union, Downing Street has announced, as Britain seeks to “unlock” the opportunities in the strategic Indo-Pacific region.

The announcement of the visit, which had been postponed from a planned Republic Day tour in January due to the escalating COVID-19 crisis in the UK, comes as Johnson launches the conclusions of the UK government’s Integrated Review of Defence, Security, Development and Foreign Policy, a post-Brexit policy vision that falls within a wider Global Britain agenda.

A central foreign policy shift included in the review is a definitive tilt towards the Indo-Pacific region as the geopolitical centre of the world, which includes the UK applying for partner status of the Association of South East Asian Nations economic union of which India is a sectoral dialogue partner.

This year the Queen Elizabeth Carrier will undertake its first operational deployment to the region alongside NATO allies, the UK is applying for partner status at the Association of South East Asian Nations and at the end of April the prime minister will travel to India on his first major international visit following our departure from the European Union, Downing Street said on Monday.

The India visit, which Downing Street said would “unlock the opportunities in the region”, is widely expected to finalise a much anticipated India-UK Enhanced Trade Partnership (ETP) as a precursor to a free trade agreement in the future.

Lord Tariq Ahmad, the minister for South Asia in the UK Foreign, Commonwealth and Development Office, is currently in India to add further momentum behind the ETP expected to be signed by Johnson and Prime Minister Narendra Modi when they meet next month.

The Integrated Review, which has been conducted over the last year, is dubbed the most comprehensive articulation of foreign policy and national security approach published by a British government in decades. The 100-page document sets out a vision for 2030 and how the UK will use its international policy to achieve it.

The foundation of our foreign policy is who we are as a country: our values, our strengths and most importantly, our people. So I am determined to ensure we have a foreign policy that delivers for those people, said Johnson.

Our international ambitions must start at home, and through the Integrated Review we will drive investment back into our communities, ensuring the UK is on the cutting-edge of innovation and creating an entire country that is match-fit for a more competitive world, he said.

The review is designed to address the challenges that come with a more competitive world, where some countries attempt to redefine the international order and in some cases “undermine the open and liberal international system that emerged in the wake of the Cold War”.

It is intended to underline that the UK cannot rely on an “increasingly outdated international system” to protect its interests and promote its values. Instead, it will establish a new government foreign policy of increased international activism and a UK working with allies to shape a more open international order in which democracies flourish.

As we champion an international order in which democracies flourish we will harness the fundamentals of the British approach to foreign policy and national security: a defence of democracy and human rights; the importance of our relationship with the US; our constant work to keep the people of the UK safe from terrorism and serious organised crime; and our leadership on international development as we continue to be one of the largest aid contributors in the OECD (Organisation for Economic Co-operation and Development), a government statement said.

It will build on the country’s new sanctions regime, which has already imposed sanctions on over 50 human rights violators including Russia, Myanmar and Zimbabwe and will continue to address human rights abuses like China’s repression of the Uighur minority in Xinjiang.

The new Integrated Review, accompanied by a statement in the House of Commons, is also geared towards tackling issues such as climate change and preserving biodiversity.

Our exit from the EU means we can pursue independent political and economic choices rooted in our interests and those of our allies, Downing Street added.

The government agenda for this post-Brexit plan also includes finalising agreements with countries covering 80% of UK trade by the end of 2022.