Bangladesh foreign minister A.K. Abdul Momen said India has been asked for a list of such Bangladeshis. 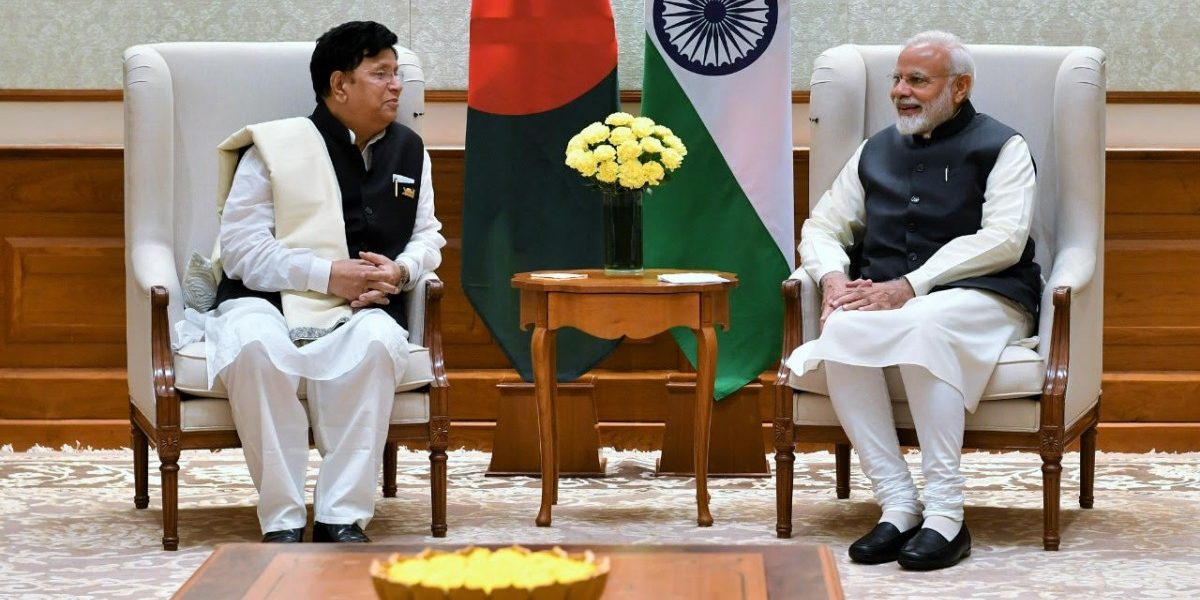 Dhaka: Bangladesh foreign minister A.K. Abdul Momen on Sunday said his country has requested India to provide a list of any Bangladesh nationals living illegally in the country and it will allow them to return.

Responding to a question on India’s National Register of Citizenship (NRC), Momen, who cancelled his visit to India on Thursday citing his busy schedule, said Bangladesh-India relations are normal and “very sweet” and they will not be affected.

He said India has termed the NRC process as its internal matter and assured Dhaka that it would not affect Bangladesh.

He rejected speculation of “pushback” attempts by India, saying some Indian nationals are illegally entering Bangladesh through middlemen due to economic reasons.

“But if anybody other than our citizens enters Bangladesh, we will send them back,” he told media when asked about reports that some people are illegally entering the country through borders with India.

Momen said Bangladesh has requested New Delhi to provide a list of Bangladeshis living illegally in India, “if any”, to be repatriated.

“We will allow them (Bangladesh citizens) as they have the right to enter into their own country,” he said.

Asked why he cancelled his India visit, the minister said his busy schedule coinciding with the Martyred Intellectuals Day and Victory Day and also the absence of the state minister for foreign affairs Shahriar Alam and the ministry’s secretary in the country made him defer his tour.

Diplomatic sources in New Delhi had said that Momen and Home Minister Asaduzzaman Khan cancelled their visits to India over the situation arising out of the passage of the controversial Citizenship (Amendment) Bill in Parliament.

Momen cancelled his tour a day after he termed as “untrue” Home Minister Amit Shah’s comments on the persecution of religious minorities in Bangladesh.

The External Affairs Ministry in New Delhi had said that Momen conveyed to India about the postponement of his visit due to scheduling issues, and asserted that Shah referred to religious persecution in Bangladesh during the military rule and not under the current government.

Bangladesh was learnt to have been upset following the rollout of the NRC in Assam around four months ago even though India conveyed to it that the issue was an internal matter of the country.

The NRC has been prepared to identify genuine Indian citizens living in Assam since March 24, 1971, or before, and identify illegal Bangladeshi migrants in the state.

Out of 3.3 crore applicants, over 19 lakh people were excluded from the final NRC published on August 30.

Prime Minister Sheikh Hasina had taken up the issue of NRC with Prime Minister Narendra Modi during their bilateral meeting in New York in September.