Australia had been keen to join the Malabar naval exercises, but India had been reluctant to ruffle China’s feathers. 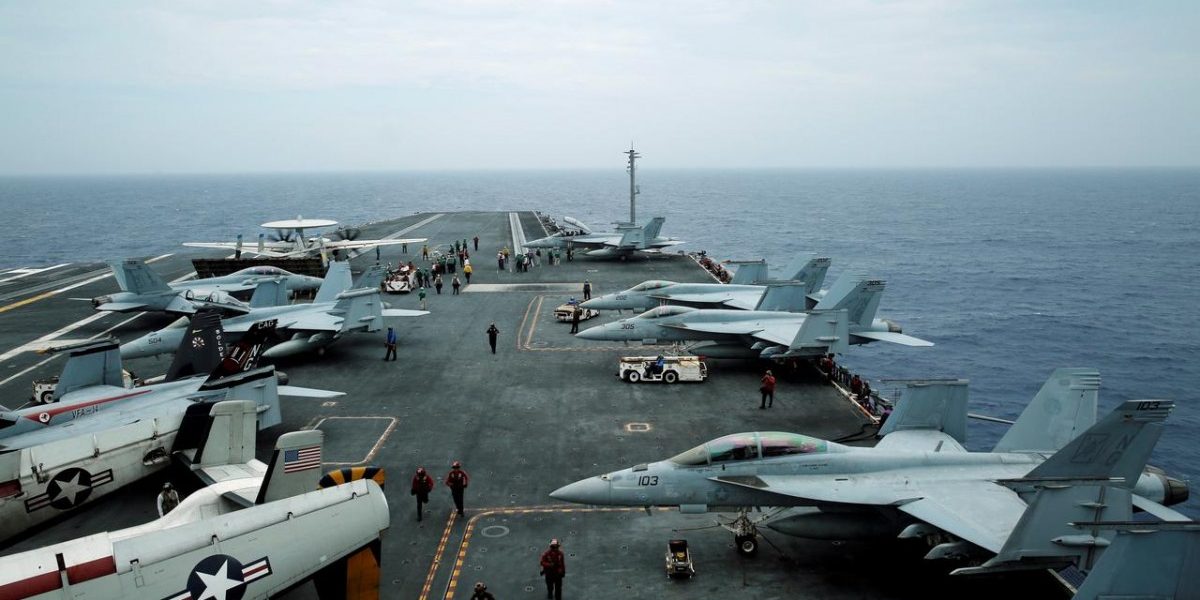 New Delhi: Even as India is in the midst of the worst border stand-off with China in decades, New Delhi announced on Monday that Australia is set to join the Malabar military trilateral exercises comprising India, Japan and the Untied States next month.

With the inclusion of Australia, it will mean that the Malabar exercise will include all the countries of the so-called ‘Quad’ after the grouping got its second wind three years ago.

“As India seeks to increase cooperation with other countries in the maritime security domain and in the light of increased defence cooperation with Australia, Malabar 2020 will see the participation of the Australian Navy,” the Indian defence ministry said in a statement on Monday.

It added that the exercise will strengthen the coordination between the participating navies. “They collectively support free, open and inclusive Indo-Pacific and remain committed to a rules based international order,” said the Indian statement.

Due to the COVID-19 pandemic, the exercise has been planned on a ‘non-contact-at-sea’ format. The annual exercise is expected to held in the Bay of Bengal and Arabian Sea this November.

Australia had been keen to join the Malabar naval exercises, but India had been reluctant to ruffle China’s feathers. The ongoing stand-off with China which began in early May in eastern Ladakh, which led to the first fatalities in the border in four decades, seems to have influenced India’s policy reevaluation earlier this year.

In a statement from Canberra, Australian defence minister Linda Reynolds said the Malabar exercise was a showcase for the “deep trust between four major Indo-Pacific democracies and their shared will to work together on common security interests”.

“High-end military exercises like MALABAR are key to enhancing Australia’s maritime capabilities, building interoperability with our close partners, and demonstrating our collective resolve to support an open and prosperous Indo-Pacific,” she said.

Watch: Indo-Pacific and Quad: Views from Australia and New Zealand

Australian foreign minister Marise Payne stated that it would “bolster the ability of India, Australia, Japan and the United States to work together to uphold peace and stability across our region”.

“This builds on the Comprehensive Strategic Partnership, to which Prime Minister Morrison and Prime Minister Modi agreed on 4 June 2020, and which I progressed with my counterpart, Minister of External Affairs Jaishankar, this month when we met in Tokyo,” stated Payne.

Australia’s participation had been part of the agenda at the Quad foreign ministers’ meeting in Tokyo earlier this month. The United States had lobbied with the other Quad countries to take a more robust position against China, with US officials asserting that the ‘Quad’ should not be worried about Chinese sensitivities.

China had been trenchant in its characterisation of the ‘Quad’, with the Chinese State Counsellor and foreign minister Wang Yi asserting that the US wanted to use this grouping as the basis to build an “Indo-Pacific NATO”.

Incidentally, India has now signed military logistics agreement with all the Quad countries. The last one was with Japan earlier this month, just before Shinzo Abe left his post of prime minister.