As Both Face Elections, Netanyahu Could be Visiting Modi Next Month

The news about Netanyahu’s visit emerged just after recent media reports that India was ready to buy 15 additional attack drones from Israel. 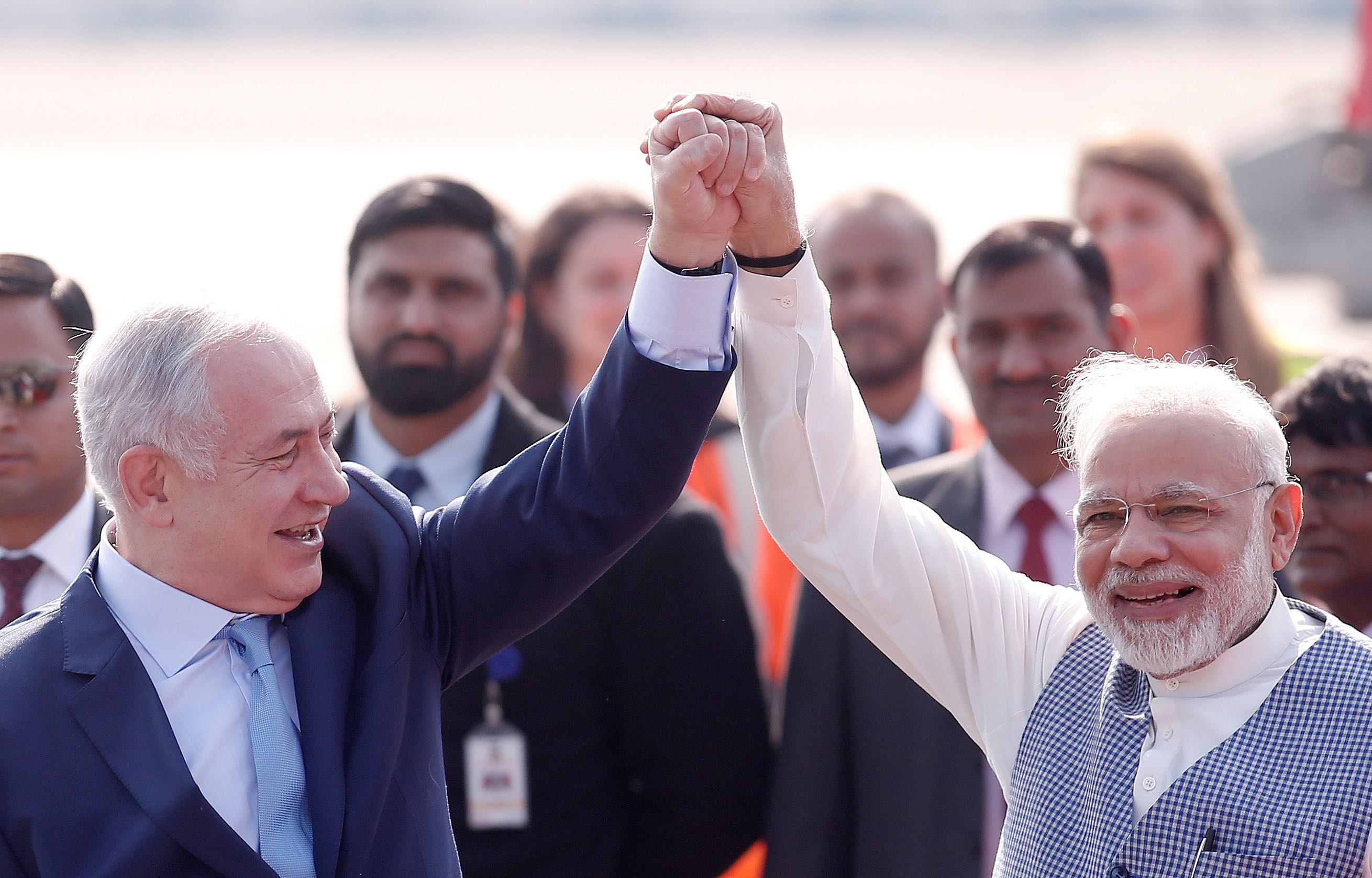 New Delhi: Israeli Prime Minister Benjamin Netanyahu could be visiting India next month, just over a year after his last official visit and only a couple of months before both leaders face general elections in their respective countries.

Israeli newspaper Haaretz reported on Tuesday that Netanyahu “is trying to arrange another visit to India, scheduled for the second week of February.” There has been no confirmation from the Indian side, so far.

Netanyahu was in India in January 2018, which was the first visit by an Israeli prime minister in 15 years. A month later, Modi travelled to Ramallah which was projected as a sign of New Delhi’s ‘balanced’ West Asia policy. In 2017, Modi had become the first ever Indian prime minister to visit Israel.

According to Haaretz, the second visit in February was planned when Netanyahu and Modi spoke on the phone during the visit of Israeli National Security Advisor, Meir Ben-Shabbat.

A press release issued by the Israeli prime minister’s office said that Ben-Shabbat had travelled to Israel on a direct Air India flight which went through Saud Airspace.

The news about Netanyahu’s visit emerged just after recent media reports that India was ready to buy 15 additional attack drones from Israel.

The visit in February will take place when both leaders are in the midst of important election campaigns. Israel will be holding parliamentary elections on April 9. While Netanyahu’s Likud party is still the top contender, he has been besieged by legal woes due to allegations of financial irregularities.

India will soon be in official poll mode, with multi-phase general elections expected to be held through April and May.