There are only three days to go for the summit. 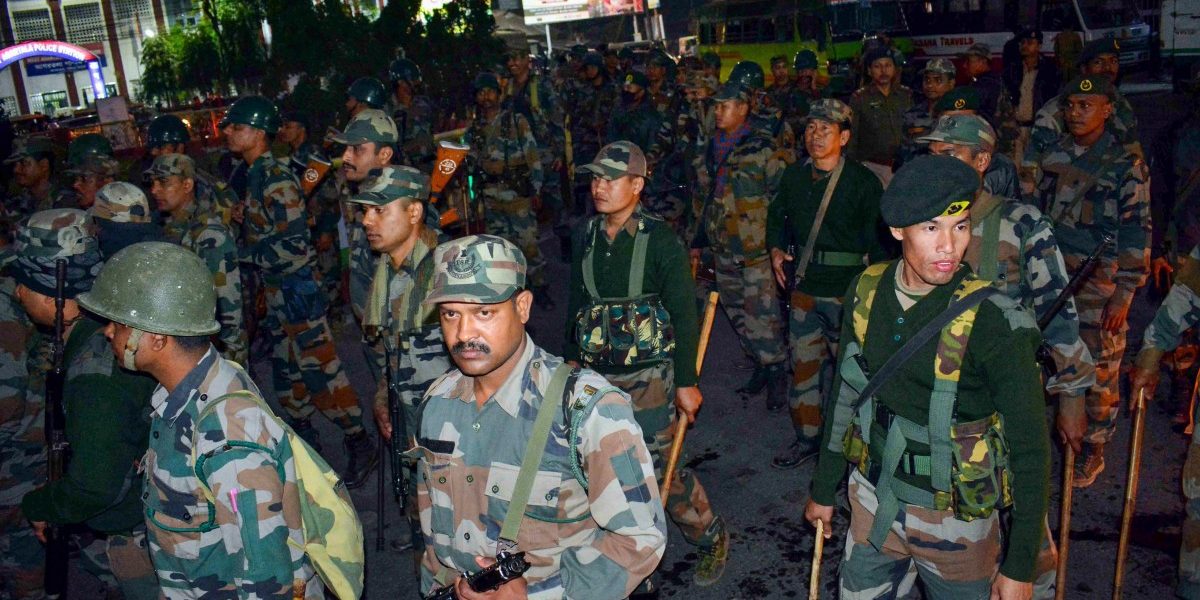 New Delhi: With large-scale clashes and protests being reported from Guwahati and across Assam, there is an an air of uncertainty over the venue of the annual India-Japan summit, which is only three days away.

India had officially announced the dates of the next India-Japan summit as December 15-17. Unusually, the venue has formally not been announced yet.

However, state government sources – as well as officials in Central government – had confirmed that Guwahati had been the final choice. It was a logical selection since India and Japan have been looking to develop connectivity in Northeastern India, with an eye on improving infrastructure links to Southeast Asia.

But the ongoing protests against the Citizenship (Amendment) Bill, passed by parliament on Wednesday night, in Guwahati has thrown a spanner in the works.

Officials from the Japanese embassy, the Ministry of External Affairs and central security agencies visited Guwahati on Wednesday to make their official assessment.

According to MEA sources, the venue can be shifted only if the state government expresses its inability to handle a high-profile summit while protests are going on.

Central government officials had been able to travel through Guwahati “without encountering a single protest”, claimed an official. As per feedback received in Delhi from the Central government teams, the protests in Guwahati were concentrated only in front of state secretariat and were not occurring in other parts of the city.

By Wednesday night, reports of an indefinite curfew and internet clampdown, as well as spreading reports of clashes, led to speculation that the venue had been transferred to the Odia capital of Bhubaneswar. This was also reported in some Northeastern media outlets

However, MEA officials vehemently denied this. They pointed out that Bhubaneswar along with Guwahati had been part of the original shortlist of venues. However, Guwahati won the race due to more high-end hotel rooms, among other reasons.

Further, organising a high-profile bilateral summit which will be attended by the head of government of another country requires at least a month of preparation. “It makes no sense to even speculate that the summit can be held in Bhubaneswar in four days,” said an MEA official.

Instead, if the location has to be shifted, then the summit will be held in Delhi, with its ready-made infrastructure to host protocol-heavy events.

However, till Thursday night, violence-hit Guwahati remained the venue.

At the weekly briefing on Thursday, the MEA spokesperson, Raveesh Kumar again did not answer any questions related to the venue of the summit. “I have no update to share with you on this matter at this stage,” he stated.

According to sources, a final decision on the venue is expected by Friday afternoon.