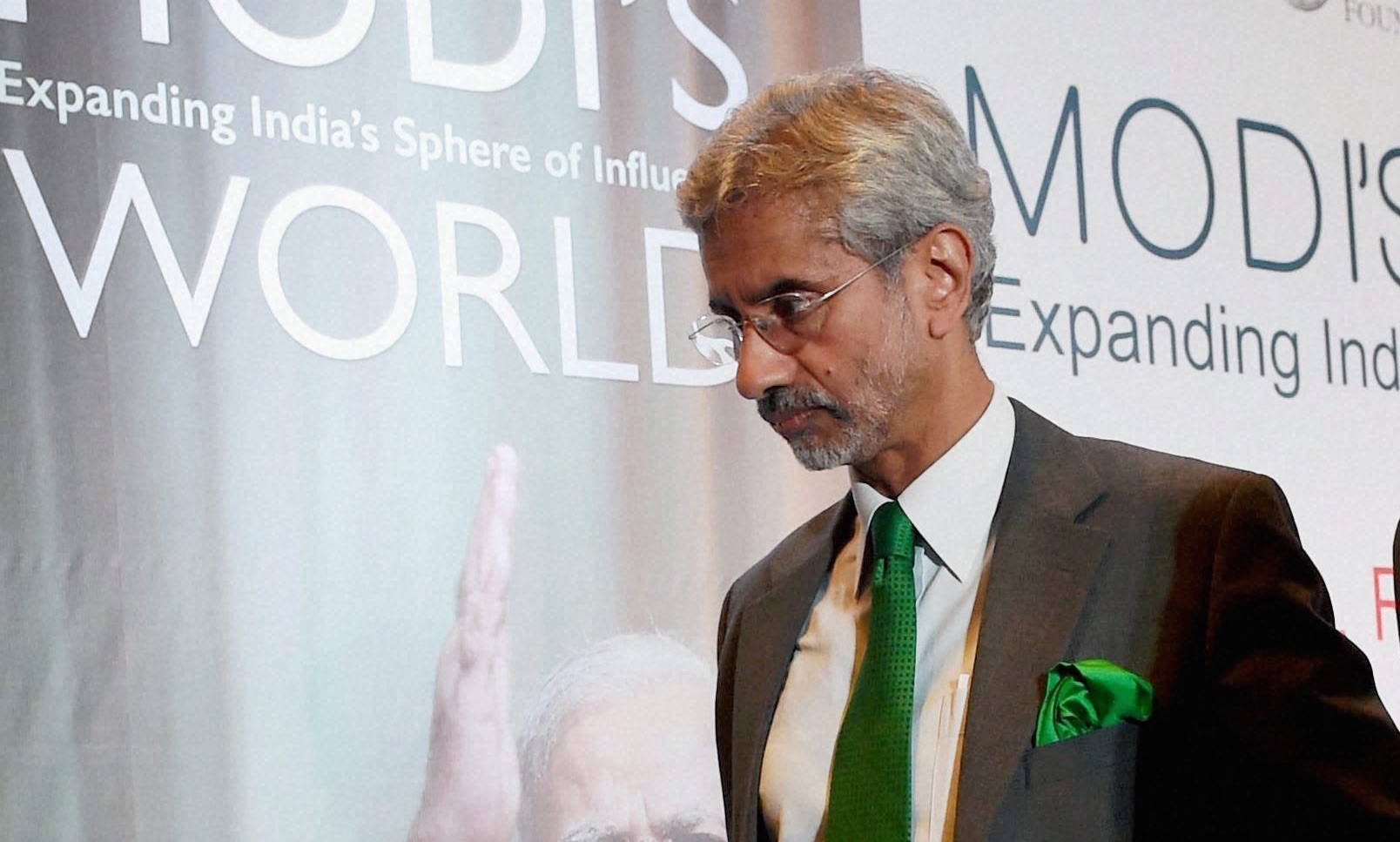 New Delhi: With still at least three countries continuing to insist on drawing up a general criteria for non-NPT entrants, next week’s meeting of officials from Nuclear Suppliers Group member countries in Vienna is not expected to allow India into the group immediately, but would only provide another occasion for general stock-taking of the mood in the cartel.

Indian sources admit that after two rounds of talks between the director general-level officials of India and China, Beijing has “not budged an inch” from its position. On Monday, the two sides had met in Beijing, following which the Chinese foreign ministry described them as “constructive and substantive”.

At their daily briefing on Tuesday, the Chinese foreign ministry spokesperson reiterated Beijing’s ‘two-step’ approach – draft a “non-discriminatory” criteria for non-NPT signatories and then take up specific applications.

The meeting took place only 10 days ahead of senior officials from the NSG countries getting together in Vienna. Argentina’s ambassador Austria and permanent representative to IAEA, Rafael Mariano Grossi will be “sounding out” NSG members about his discussions with various countries to find a way out of the impasse, sources said.

The consultative group will convene for two days on November 11-12, less than five months after the NSG plenary failed to reach a consensus. At that time, India had publicly blamed “one country”, i.e. China, for being the main impediment.

“Ambassador Rossi will brief NSG members about what he has been able to accomplish since [the NSG plenary meeting at] Seoul”, an Indian official told The Wire. India believes there will be some forward movement in Vienna but that this will not be enough to finalise its application for membership.

According to officials, India’s strategy has been to “whittle away” at the opposition which will act as a roadblock to membership.

While these statements fall short of unequivocal public support, Indian officials are claiming to be satisfied. They insist that both Brazil and New Zealand have conveyed that they would not stand in the way of any emerging consensus in favour of India’s candidature. “The past week with New Zealand has been a good one”, an official said about the engagement between Delhi and Wellington on the NSG issue.

Besides China, the only outliers who have eluded India’s charm campaign are Austria and Ireland. Both of them continue to insist on the signing of the Nuclear Non-proliferation treaty as the key to opening the portal to the inner sanctum of NSG – an obvious non-starter from India’s point of view.

Both these countries were the main drafters the UN first committee resolution (L.41) which aims to draft a legally-binding instrument to ban nuclear weapons. India abstained on this resolution, which was passed by a majority. India’s own proposal – which it puts forward every year with nonaligned support – is for a convention to ban the use of nuclear weapons and then their possession. Both Ireland and Austria voted against the Indian resolution at the UNGA last month.

Incidentally, Prime Minister Narendra Modi had included Ireland as a five-hour stopover on his trip to US in 2015 to persuade the Irish government to back India on NSG.

In 2008, Austria and Ireland had been one of the last few countries to fall in line when NSG decided to give a special waiver to India to join the global nuclear commerce market.