'A team led by Joint Secretary (PAI), Ministry of External Affairs, is currently on a visit to Kabul to oversee the delivery operations of our humanitarian assistance to Afghanistan.' 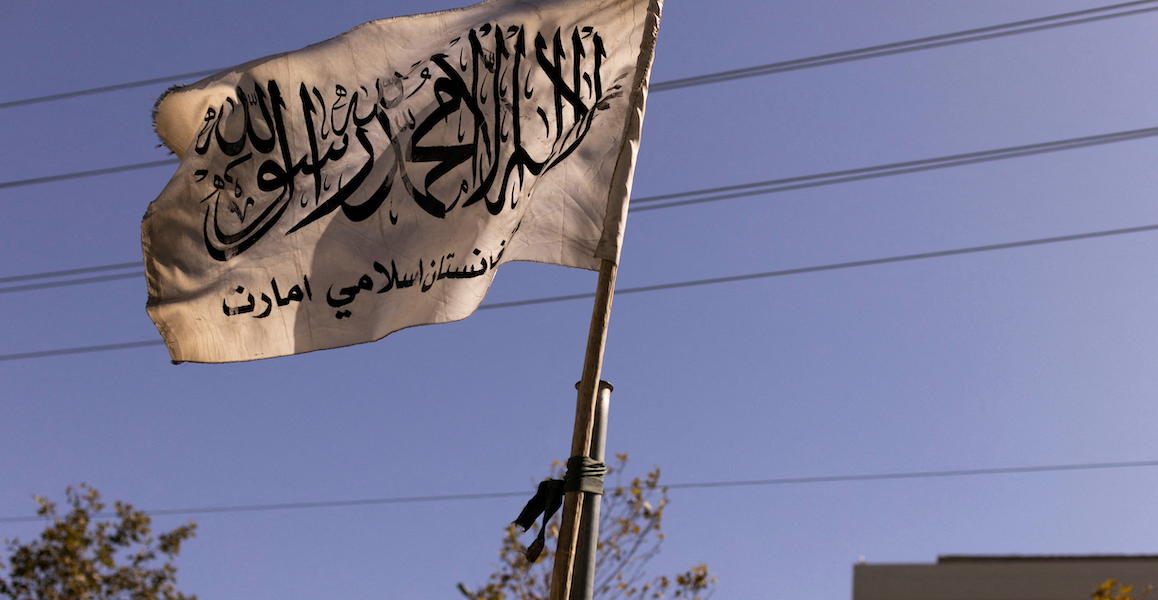 New Delhi: For the first time since the fall of Kabul, India has announced an ongoing visit of a senior diplomat to meet with members of the Taliban government, purportedly to discuss humanitarian assistance to the war-ravaged and drought-stricken country.

India had withdrawn its diplomatic presence from the Afghan capital following the fall of the Afghan republic and the Taliban capturing the entire country in a military blitzkrieg in August 2021.

There has been public contact with the Taliban leadership a couple of times in other countries, but this was the first announced visit of an Indian official to Afghanistan.

“A team led by Joint Secretary (PAI), Ministry of External Affairs, is currently on a visit to Kabul to oversee the delivery operations of our humanitarian assistance to Afghanistan,” said an MEA press note on Thursday.

India had been among the handful of countries that had taken a hardline stance on contacts with the Taliban during talks with the US and erstwhile Afghan government. However, after the Taliban returned to power, India softened its stance with meetings taking place in Doha and Moscow.

The Indian government had also announced that it would send 50,000 metric tonnes of wheat to Afghanistan, reeling under severe economic pressure due to financial sanctions against the Taliban and the drought situation in Afghanistan.

It has become a valuable initiative to continue to have contacts with the Taliban, as demonstrated by the visit of the MEA official. “In this connection, the Indian team will meet the senior members of the Taliban, and hold discussions on India’s humanitarian assistance to the people of Afghanistan,” said the MEA press communique.

So far, India has dispatched around 20,000 metric tonnes of wheat, which has been transported through Pakistani territory. It had also delivered COVID-19 vaccines to Afghanistan, as well as to Iran – to vaccinate Afghan refugees.

As with other humanitarian aid of medicines and COVID-19 vaccines, India announced that consignments were not handed over to the Taliban government for distribution, but to UN agencies like World Health Organization and World Food Programme, as well as the Indira Gandhi Children Hospital in Kabul.

“India’s development and humanitarian assistance has received a wide spread appreciation across the entire spectrum of Afghan society,” claimed the MEA press release.

It added that the MEA team would meet with the members of the international organisations and also visit various places where Indian projects are being implemented.

It added that India’s approach to Afghanistan would be guided by long-standing “historical and civilisational ties with the Afghan people”.