Will the MEA sue the BBC? Will it summon the British High Commissioner and say we will cancel talks over the Free Trade Agreement? 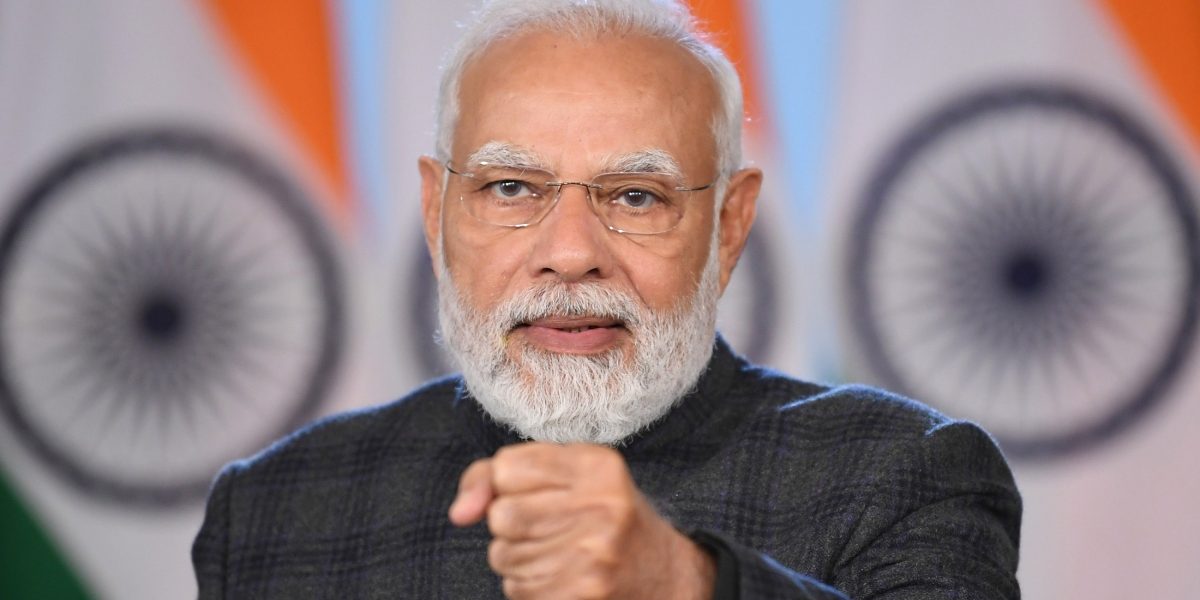 One of the interesting anecdotes in Peter Martin’s China’s Civilian Army was how nationalist citizens in China used to send calcium pills to the foreign ministry to criticise what they perceived as a lack of backbone in standing up to foreign countries. Things have changed spectacularly since then, and China’s “wolf warrior” diplomacy is, these days, seen as much more appropriate to nationalist opinion, even if it has significant downsides in helping the country achieve its own international goals.

Diplomacy – as a tool of give and take, of convincing others that their goals can align in a manner that furthers your own country’s strategic interests – is often hard to explain to a domestic audience. Instead, headlines of how ‘our’ diplomats have shown others their place, or been humiliated, is generally how it is consumed by a lay audience. While zero-sum outcomes are sometimes achieved, for example the alliance of NATO and partner countries against Russia’s invasion of Ukraine, these are the exceptions that prove the rule. Instead, diplomacy is often the day-to-day routine that helps a country sell its products abroad, keep its citizens safe and manage alliances – loose or tight – that support domestic prosperity and security. Pandering to pride, or fearing humiliation, may achieve the goal of emphasising a country’s red lines, but are counter-effective in doing much else.

Few things illustrate this  – and the fact that India’s diplomacy has shifted to a diet of calcium pills – more effectively than the MEA’s meltdown over the BBC documentary on Narendra Modi. When MEA spokesperson Arindam Bagchi stated that “the bias, the lack of objectivity, and frankly a continuing colonial mindset, is blatantly visible,” who was he trying to convince to do what? What strategic objective was being pursued?

Also read: An Unmanaged Foreign Media Has Got the Modi Government Fuming

Had India been part of a grouping of post-colonial countries addressing the inequality inherent in global institutions – including the media, that are almost always based in developed, former colonial countries – then that would have made sense. But the real contender for that position is China, creating institutions such as the Shanghai Cooperation Organisation (that India is to host) that are alternatives to the US and Europe-led international order. India’s relevance has been reduced to being anti-China as it protests the Belt and Road Initiative and joins the US through security arrangements and the Quad. Parroting what are essentially the same points that China makes achieves what, precisely, for India?

There is an additional problem of India pursuing a calcium-rich foreign policy, which is that of credibility. Emphasising red lines is only useful if you are willing to, and have the ability, to do something about it. Even the US, with all of its power, was reduced to a joke when it refused to enforce the red line of the Taliban marching into Kabul. In the case of an India that is manifestly unable to defend its borders from the PLA or even the Tatmadaw, what red lines is it going to draw? Using questionable emergency powers to take down links to YouTube or Twitter hardly matters when the subjects under discussion are largely already well-known in India. Will the MEA sue the BBC? Will it summon the British High Commissioner and say we will cancel talks over the Free Trade Agreement?

A great deal of barking with no bite to go along with it highlights weakness, not strength.

In the end, though, it is hardly fair to blame the MEA for this state of affairs, just as it is unfair to blame the Chinese diplomats running away from their American counterparts when Nixon was trying to open channels with China. Given the terrifying Cultural Revolution, during which Chinese diplomats were attacked, humiliated, and even tortured to death, it made sense for them to look over their shoulders and yell their loyalty to the regime as loudly as they could. With the rise of Xi Jinping and his aggressive campaigns to silence and sideline any independent power centres, Chinese diplomacy has returned to this essential prototype.

In doing so, diplomats serve their own interests and that of their lord and master, not necessarily those of the country. Just as the PLA pledges loyalty to the Communist Party and not to the country, the Chinese foreign ministry – a “civilian army” in Zhou En Lai’s evocative phrase – exercises minimal autonomy and always looks to the general secretary of the party for direction. It is just sad to see India’s foreign ministry being reduced to a cut-rate replica.

Omair Ahmad is an author and journalist. He studied international relations at JNU and Maxwell School, Syracuse, NY.