In 'Wonder Woman', a Superhero Finally Wonders – 'Are Humans Worth Saving?'

Instead of casting humans as a hapless race, 'Wonder Woman' brings out the conflict about humans – mankind is inherently corrupted but is also capable of love. 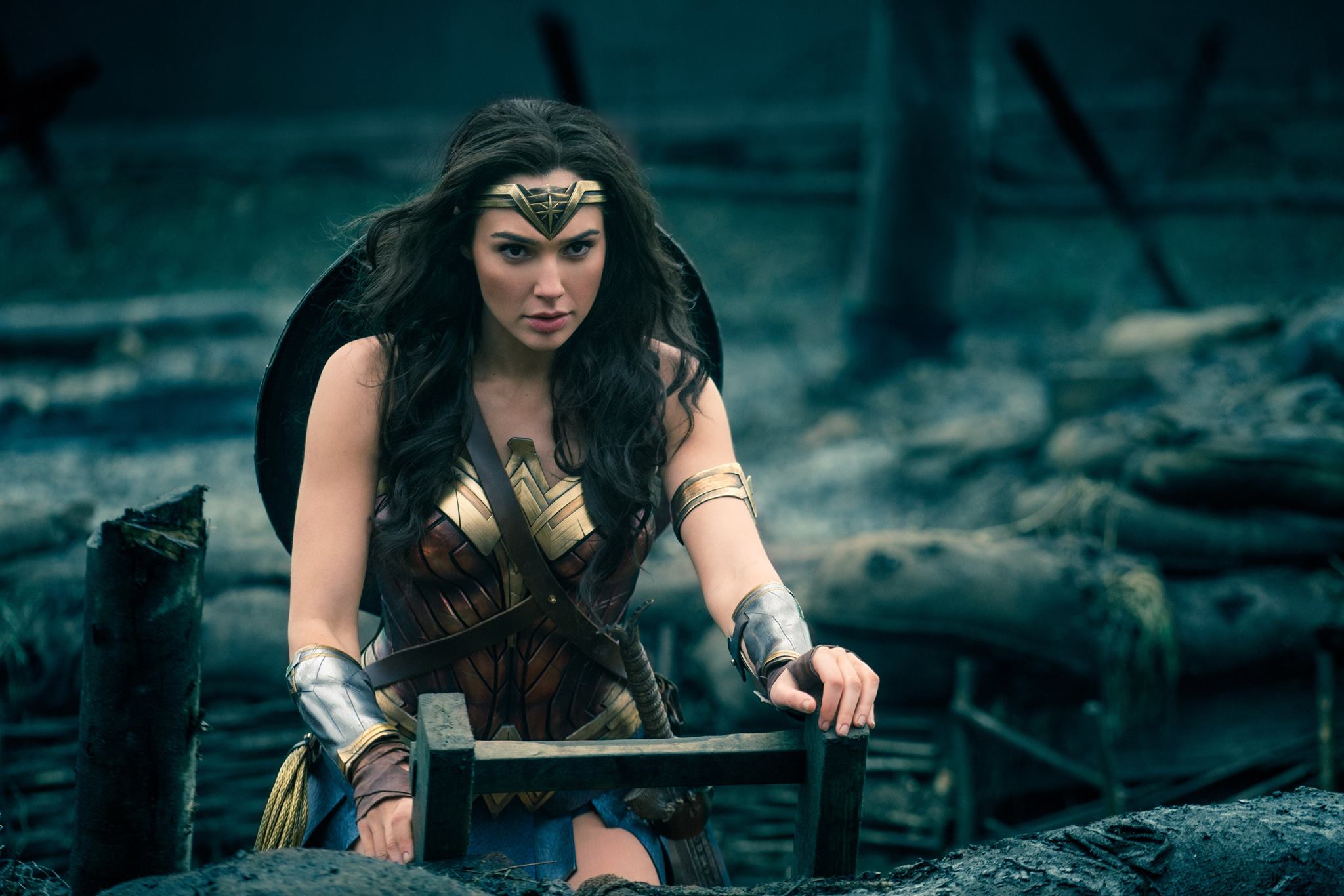 There’s a certain kind of moral buoyancy that only comes from watching a good superhero movie – good and bad is neatly delineated, and even though the former’s victory is a foregone conclusion, the fight is always an entertaining spectacle. Deaths occur but the sadness of loss is always tempered by the knowledge that it was all for a good cause. You come, you watch and then you go home feeling relieved and radiating optimism.

In the past few years, superhero outings like Christopher Nolan’s Dark Knight trilogy have sought to move away from these paradigms by dwelling on the inner turmoils of superheroes themselves. In these movies, the perennial guardians of truth and justice are not 100% good themselves, despite their superiority to us mere mortals. The message here is a reminder that superheroes have struggles too and deserve our empathy as they wrestle with themselves over who’s right, who’s wrong and what it means to do the ‘right’ thing. Superheroes facing off against each other is an extension of this trend as it visualises these questions by having two different perspectives on ‘how to do good’ face off against each other.

Watching Patty Jenkins’ Wonder Woman is such a relieving, moving experience largely because Diana Prince, the titular character, possesses such a firm understanding of good, bad, right and wrong. None of this all-pervasive hair-splitting moral relativism for her. Sometimes this comes across as naive – when Chris Pine’s Steve Trevor, an American spy serving during the First World War, lies to his superiors and agrees not to take any actions against the Germans himself, Diana is confused that he has to resort to falsehoods in order to do the ‘right’ thing, i.e., stop the war that’s consuming the world at the time.

But Jenkins doesn’t waste time in establishing this straightforwardness as one of Wonder Woman’s definitive personality traits. As Diana, Steve and their band of three war-stricken companions make their way to the German side’s headquarters (to do exactly what Steve promised he wouldn’t do), the group passes through a village in No Man’s Land that’s being starved by German forces that have cut off any food supplies to the civilians living there. Diana is shocked to see the state of the women and children in the region and wants to set things right by freeing the surviving villagers. However, Steve, the cynical spy, wants to move to the front as quickly as possible and not waste time on strategically useless, even harmful, detours. Diana, of course,  doesn’t listen. She climbs out of the trenches, shrugs off her clothes to reveal her Wonder Woman costume for the first time and then just charges towards the sieged village. Her chastened companions have no choice but to follow. That’s what Wonder Woman is all about. And to think Jenkins had to fight with studio executives to keep this scene in the movie.

Of course this moral certainty cannot last and even though Diana’s mother warns her to be careful in the world of men, Diana doesn’t second guess her fundamental beliefs. She has a mission to complete – find and kill Ares, the god of war, and so bring the devastating war to an immediate, conclusive end.  Diana truly believes that Ares alone is responsible for humans fighting wars and trying to kill each other. The stories she was told as a child painted man as a peace-loving, social species created by the Greek god Zeus that co-existed happily until Ares introduced jealousy and malice into people’s hearts, thus birthing war. And so, Diana’s missive is simple – Kill Ares, kill war.

Now imagine her surprise when she does kill the man she believes to be Ares and war rages on. Suddenly Diana has to deal with an idea that’s old to us but painfully new to her – maybe humans are inherently corrupted and it’s not any one person or god’s fault. What if war isn’t something that humans are compelled to fight under Ares’ influence, but something that humans seek for themselves as a means to more wealth and power? In such a scenario, how is Diana’s lover Steve, an Allied spy, any better than a German general?

When Diana finally encounters the real Ares, he tries to convince her of the irredeemability of humans. But Steve offers the devastated Diana another answer – humans may come with jealousy and a propensity for violence but they’re also capable of love and acting selflessly.

The political philosopher Thomas Hobbes based his entire theory of politics and government on the idea that humans are all created equal, have unlimited wants and are governed mainly by their fear of death. All these factors coupled with a scarcity of resources mean that the Hobbesian man is fixed in his ways, inherently selfish and doomed to a life that is “nasty, brutish and short”. Ares would probably agree with this assessment.

On the other hand, ancient Greek philosophers like Aristotle believed in the malleability of human nature. While they accepted that humans can be greedy, selfish, prone to violence and overwhelmingly insecure, they also possess the capacity to exercise empathy and experience love. Luckily for us, Diana lands on this side of this philosophical divide but even accepting that humans possess both types of traits constitutes a loss of innocence that is bittersweet to watch.

Wonder Woman is refreshingly typical of its genre in several ways but there is one important exception. Most superhero movies pitch the good superhuman or god against a recognisably evil force that wants to destroy the Earth and us, the hapless humans that inhabit it. Nobody ever questions if humans are worth the trouble, they just go out and do the physically and ethically debilitating work of saving us. But Wonder Woman subverts this by giving Ares the space to voice his criticism of humans as destructive warmongers that have ruined Earth. He conjures up a vision of lush greenery and clear skies to show Diana what a human-less world would look like. And watching it, you feel compelled to agree that the field is infinitely more inviting than the fiery, smoky ruins of the airstrip the two gods are actually standing on. There’s a not-exactly-subtle climate change reference tucked in here that drives home Ares’s point and makes you self-critical, which is an unexpected emotion to find in a superhero movie. And yet, mercifully, Diana rallies for humankind, allowing you to leave the theatre feeling rejuvenated, as if you’ve returned to the moral certitude of your childhood.