Pisharoty's story was based on two men in Delhi who decided to conduct a "social experiment" to question standard segregated housing practices of Hindus and Muslims. 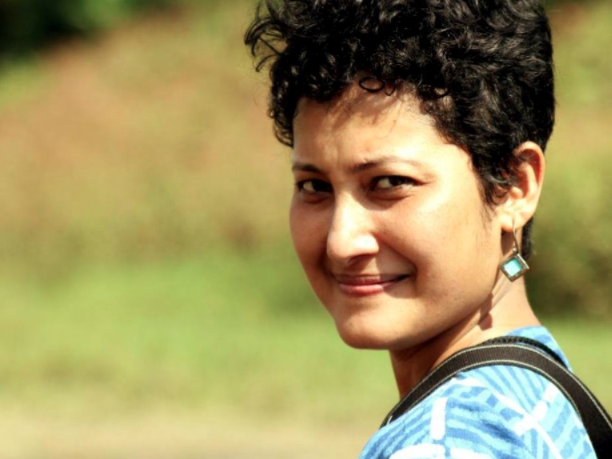 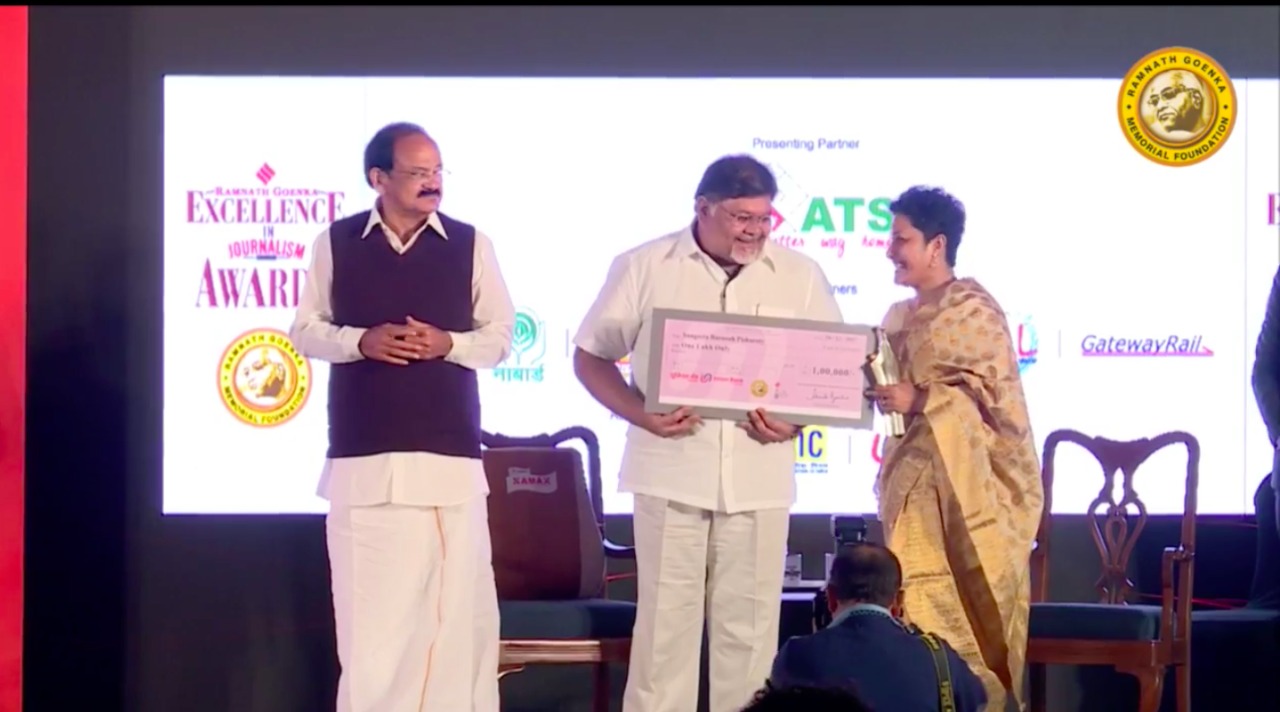 New Delhi: Sangeeta Barooah Pisharoty, deputy editor at The Wire, has won the Ramnath Goenka Excellence in Journalism Awards for Feature Writing 2017 for her story ‘A Hindu and a Muslim Started Living Together. What Happened Next Won’t Surprise You.’

The story was based on two men in Delhi who decided to conduct a “social experiment” to question standard segregated housing practices of Hindus and Muslims. As the two men, Faizal Khan and Kush Kumar Singh, told Pisharoty:

“It is a social experiment. By staying under the same roof, both Kush and I want to experience for ourselves what is it that makes us different. I am a religious Muslim, and he is a devout Hindu and also a vegetarian. We want to see…can a Hindu and a Muslim live together in amity…can they really tolerate each other…can they engage in more social interactions,” said Faizal.

“Having grown up in a household where a Muslim is not regarded your friend or someone you socialise with, Faizal’s offer to me to stay in this Muslim colony to see for myself how they live, what they think, eat, what they think of the Hindus, was interesting to me. I wanted to have that experience, to see for myself what it is that makes us different, so different that we can’t even think of living next to each other, that we can’t think of socialising with each other, that we, in fact, fear and abhor each other’s presence,” said Kush.

The Ramnath Goenka awards, meant to “recognise courage and commitment and showcase the outstanding contributions of journalists from across the country”, were handed out by vice president M. Venkaiah Naidu at an event in New Delhi today. The full list of winners, as reported by the Indian Express, is as follows: