Watch: Why Is Jama Masjid’s Repair Work Not Progressing Despite Appeals to the PM

'The Wire' visited Jama Masjid and documented its conditions. 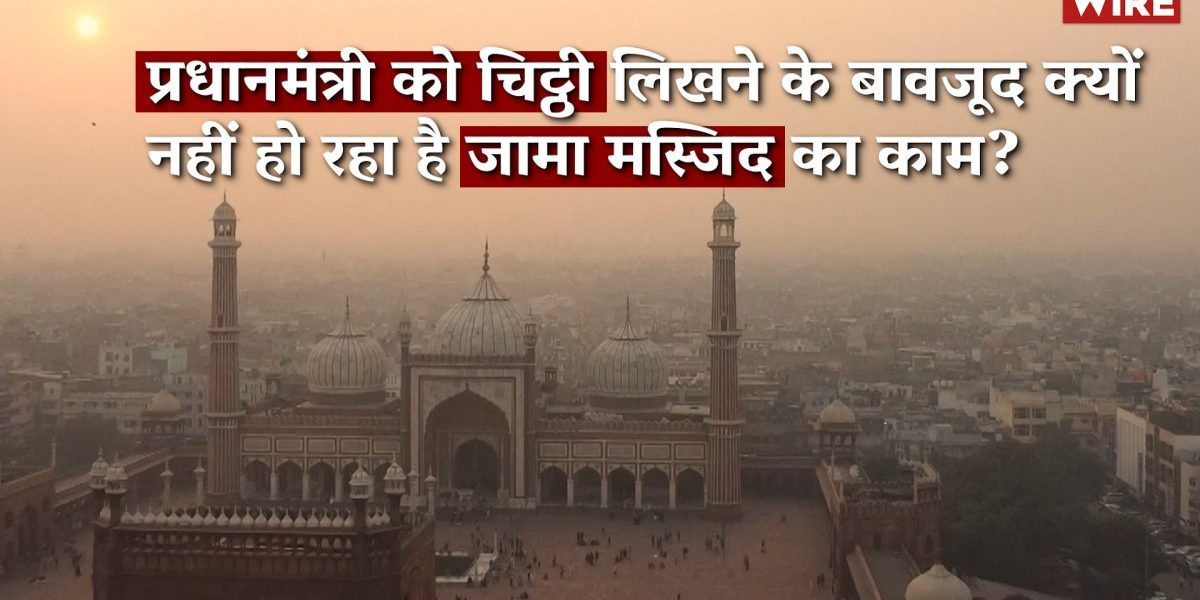 One of Asia’s largest mosque, Jama Masjid, is dilapidated and is in ruins. The Wire visited Jama Masjid and documented its conditions.

According to historian Sohail Hashmi, the Shahi Imam of the mosque is attempting to repair it in every way possible, yet his efforts are not enough to salvage the mosque.

The Wire also spoke to the Archaeological Survey of India (ASI), which is the primary government agency responsible for the preservation of cultural and historical monuments in the country. Interestingly, the ASI doesn’t have Jama Masjid under its ambit.