Voice of Apu on 'The Simpsons' Hank Azaria Quits Amidst Controversy

The decision follows long-running claims that the character of 30 years perpetuates racist stereotypes.

Since 1990, Hank Azaria, who is white, has employed a self-styled “stereotyped” Indian accent to voice Apu Nahasapeemapetilon, the owner of the Kwik-E-Mart convenience store in cartoon series, The Simpsons. Apu is known for his catchphrase, “Thank you, come again.”

But the creators of The Simpsons were the subject of sustained criticism in late 2017 with the release of a documentary by comedian Hari Kondabolu, who interviewed fellow entertainers of Indian and South Asian origin to document their feelings about the character. In The Problem with Apu, the comedian compares the white portrayal of an Indian character to that of African Americans in blackface minstrel shows.

The documentary quoted Azaria speaking in a former interview. “Right away they were like, ‘can you do an Indian voice and how offensive can you make it’,” he said of being asked to do the role.

Both Azaria and The Simpsons creator Matt Groening refused to appear in the documentary.

But now Azaria is calling time on his 30 years as Apu.

“All we’ve agreed on is I won’t do the voice anymore,” Azaria told US film news website SlashFilm on Friday. “What they’re going to do with the character is their call. It’s up to them and they haven’t sorted it out yet.” 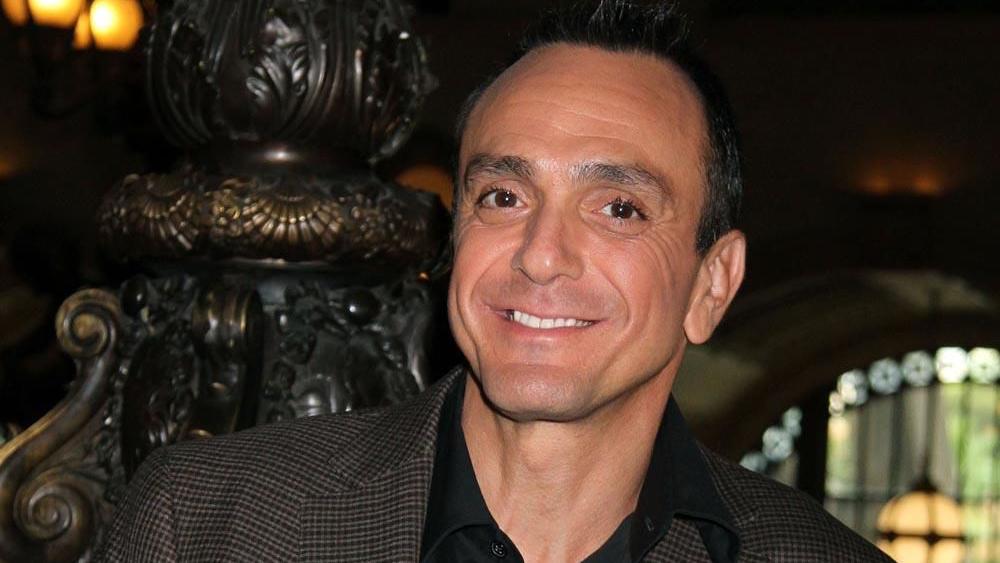 The stir caused by The Problem with Apu has arguably inspired the decision, with Azaria stating after watching the documentary: “The idea that anybody, young or old, past or present, was bullied or teased or worse based on the character of Apu on The Simpsons, the voice or any other tropes of the character is distressing,” the voice actor said.

“And especially in post-9/11 America, the idea that anybody was marginalized based on it or had a hard time was very upsetting to me personally and professionally.”

The evolution of a character

But some fans of the show have argued on social media that the Apu character had, across three decades, evolved into a complex character who transcends stereotypes.

If Hari Kondabolu would’ve watched The Simpsons loyally since ‘89 like its core fans have he’d see that Apu evolved into an intricate character relatively early on. By the time he was banned, Apu was light years away from the 1 line, 1 dementional character he started as. #Apu pic.twitter.com/psMdGOWm7R

Some on social media argued that so-called social justice warriors were shutting down the character for the sake of political correctness, a point that The Simpsons also made in 2018 in an episode following the release of The Problem with Apu.

Also read: Goodbye Apu – Here’s What You Meant to Us

In this vein, Irish talk show host Niall Boylan opined that “A few offended voices are dictating what we can say.”

This is how ridiculous the world had become.The Irish have been portrayed as aggressive drunks & yet we can laugh at it.A few offended voices are dictating what we can say, when we laugh, what we think.These triggered offended need to get a sense of humour https://t.co/n3DGOeFZDB

Others supported the decision, one tweet commentating that voice actor Azaria had come to a “thoughtful decision.”

This is so nice to hear. Hank Azaria was always the thoughtful and considered one about this, and it’s no surprise that he’s come to an equally thoughtful decision. He’s a good egg. https://t.co/oCQtrQMAaE

But the producers and Fox Broadcasting Co. have not yet confirmed Azaria’s exit, or indeed the end of the Apu character who has recurred since the first season of The Simpsons in 1990.

The animated series, which first aired in 1989, has won more than 30 Emmys. And despite declining audiences in recent years, Fox producers have shown faith and said they were committed to continuing The Simpsons until at least a 32nd season in 2021.