The Vagina Monologues: Giving India the 'Sex Talk' for 15 Years

"Is the heart capable of bleeding, hurting, breaking and bending out of shape for the ones it loves? So is the vagina." 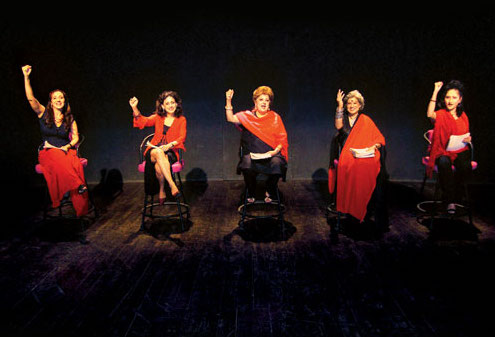 The night started with an exercise. For the first timers. For the reluctant half-hidden faces in the crowd.

The audience was asked to say the word – once, twice, thrice. Vagina. First whisper it, then scream it at the top of their voice.

The exercise set the tone for the next 75 minutes, as the two actors, Swati Das and Mona Ambegaonkar took the stage and started the Vagina Monologues.

This off-broadway theatre piece by Eve Ensler, which began in 1996, has become somewhat of a global phenomenon. A collection of stories from women all around the world, transcending all socio-economic classes and backgrounds, the play addresses topics of rape culture, sexism and even genital mutilation, questions that remain as important today as they were 15 years ago. All the stories centre around one thing: a woman’s relationship with her vagina.

The play relies on challenging the taboos related to vaginas by making women talk about their experiences. In a particularly thought-provoking anecdote, we are told of a woman who claims she hadn’t seen her vagina for 72 years says, “It’s just a place, a place we don’t want to think about and a place we certainly don’t want to talk about.”

This highlights not only the challenges faced in the making of the play, but the mainstream narrative of ‘ignoring’ rather than ‘embracing’ a part of human anatomy. 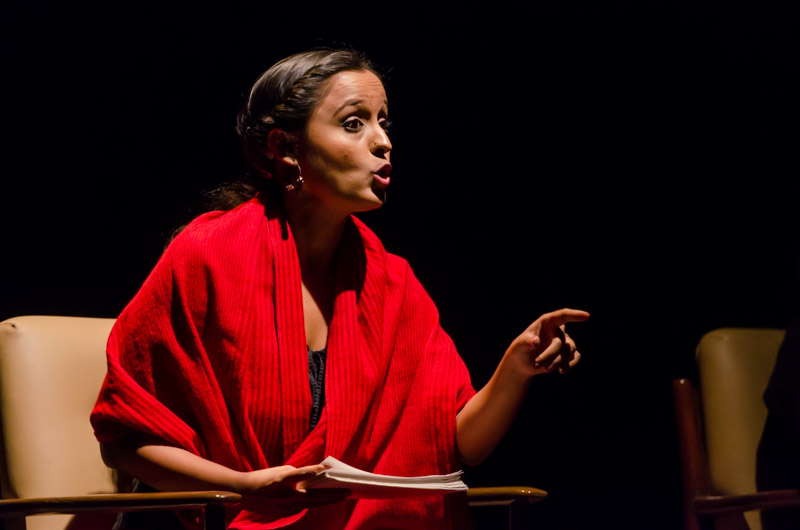 The sex talk we never got

Theatre artiste Mahabanoo Mody-Kotwal was first introduced to the play by her son Kaizaad Kotwal and immediately thought it was something that Indian audiences would never accept – which is exactly why she decided to bring it here 15 years ago.

Mody-Kotwal knew that introducing people to a truth they have actively been trying to avoid for centuries would not be easy and that it would only work if they could perhaps see themselves in it in some way. Produced by Poor-Box Productions, Vagina Monologues has been performed in India since 2003, by artists including Mody-Kotwal, Dolly Thakore and Jayati Bhatia. The performance – while still maintaining the authenticity of the original play – has been carefully adapted to an Indian audience, with the names, locations and cultural references changed, like the accent of the character of a couples’ counsellor changed from German to Bengali, or an episode of a girl falling in love at a pani-puri stand instead of a bar. An entire section narrating the story of a woman who performs plays to remove taboos associated with the word “cunt” turned into a nukkad natak by a loud Punjabi woman trying to get people to say the word “chut”.

But getting to this point wasn’t easy. In a conversation with The Wire, Mody-Kotwal recalls how her production received no support from theatre venues. During the play’s nascent stage in India, the script underwent the scrutiny of a police commissioner in Chennai, who did not allow it to be staged because it might cause ‘violent agitations’ from the audience. “And I remember thinking to myself, ” says a Mody-Kotwal, “How can a play performed by non-violent women about non-violence towards women spread violence?”

The play has since then been staged multiple times in Chennai and across the country, drawing a wide range of reactions, from distaste for the unapologetic representation of sexual desires to cathartic happiness on seeing exactly that. The evolution of audience reactions is often visible through the comments the team collects after each show. “Each comment is worth reading,” says Mody-Kotwal, “You have so many people thanking us for stimulating discussions with their partners and loved ones. One time a man even told me after watching the show that he wished he had a vagina!” 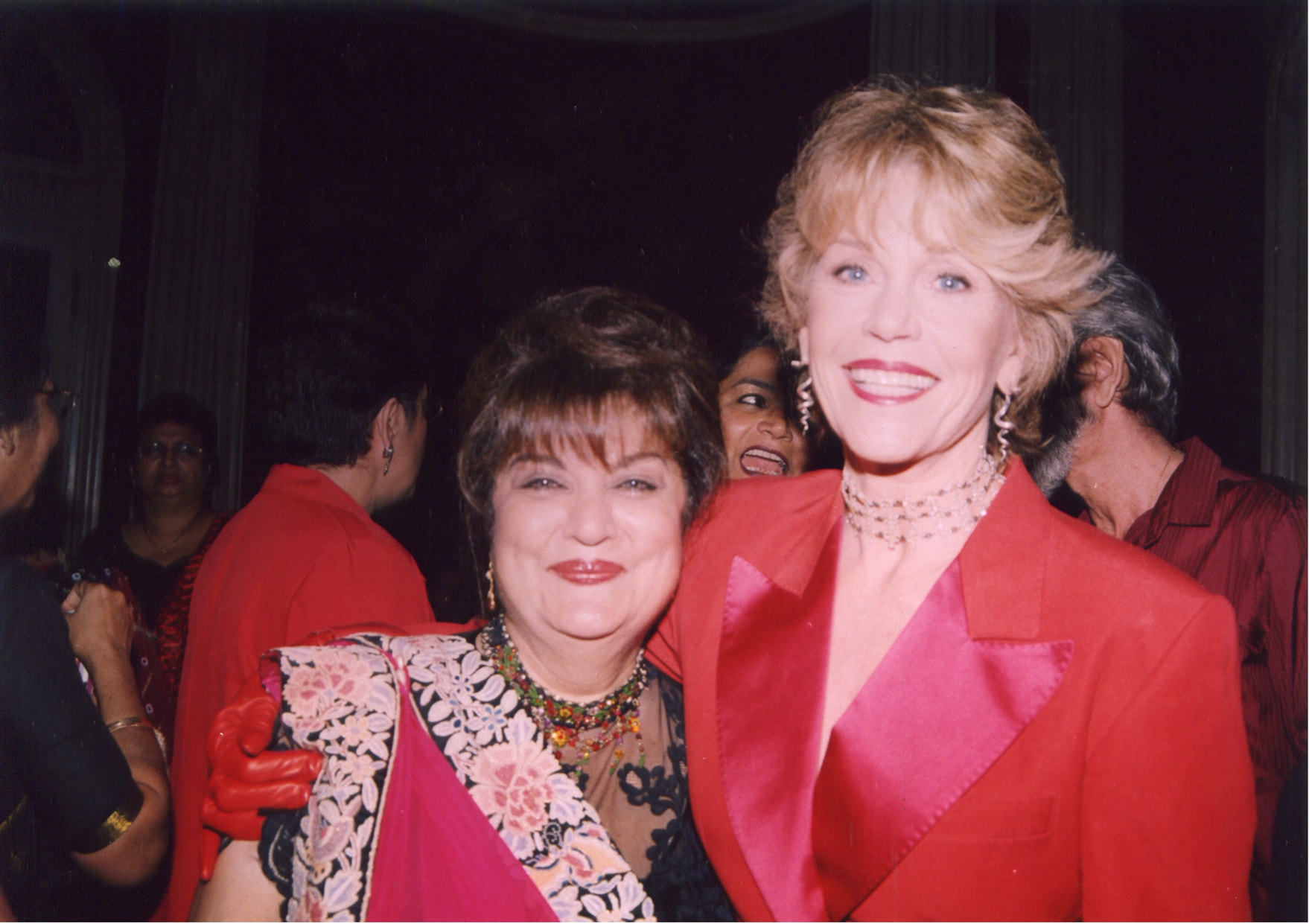 This veil of secrecy around certain topics is something that is experienced by virtually all women. A large part of the play devotes itself to the discovery of the vagina, the feeling of becoming familiar with oneself and holding no shame in experiencing – or talking about – the pleasures and pains felt within.

A section of the play titled ‘The Moaner’ talks about the story of a tax lawyer-turned-lesbian-sex-worker and how she had decided to make the jump because she had been fascinated by women’s moans. “I couldn’t believe that such big, outrageous ungoverned sounds like that came out of women!” she exclaims.

The point of showcasing such moments was not their influence on changing a patriarchal society, but that acknowledging sexual desires and loving oneself unashamedly can push the needle in the  direction of healthy discourse. That far-reaching change can come a little closer by the simple act of respect and recognition.

Vagina Monologues touches on multiple aspects of feminism, starting from recognising what’s missing to taking control of it. Experiences of women taking agency of the narrative abound not only in the play but in the stories of those who have come to watch it as well. “There is agency being shown in the act of coming for the show itself, but even more so in bringing one’s brothers, fathers and friends along,” says Mody-Kotwal.

“You know in India we sell everything through sex – from vacuum cleaners to food – but people can’t sit down with their own children and have a responsible discussion about sex,” she says.

A spectrum of emotions is on display in sections of the play  from ‘My Angry Vagina’ to ‘The Birth’. While the former is a hilarious rant on the ‘injustices’ the capitalist market inflicts upon the vagina – in the form of douches, sprays and waxes – the latter is a personal anecdote from Ensler, the original playwright, about her experience of seeing her sister give birth.

The importance of depicting this variety of emotions lies in the fact that the vagina cannot be seen as separate from the human body; that a person and their vagina – hair and all – is them, is their “essence”, and that its owner can be as fierce as they can be soft and needs as much respect as they need love. “Is the heart capable of bleeding, hurting, breaking and bending out of shape for the ones it loves? So is the vagina,” goes a line from the play. 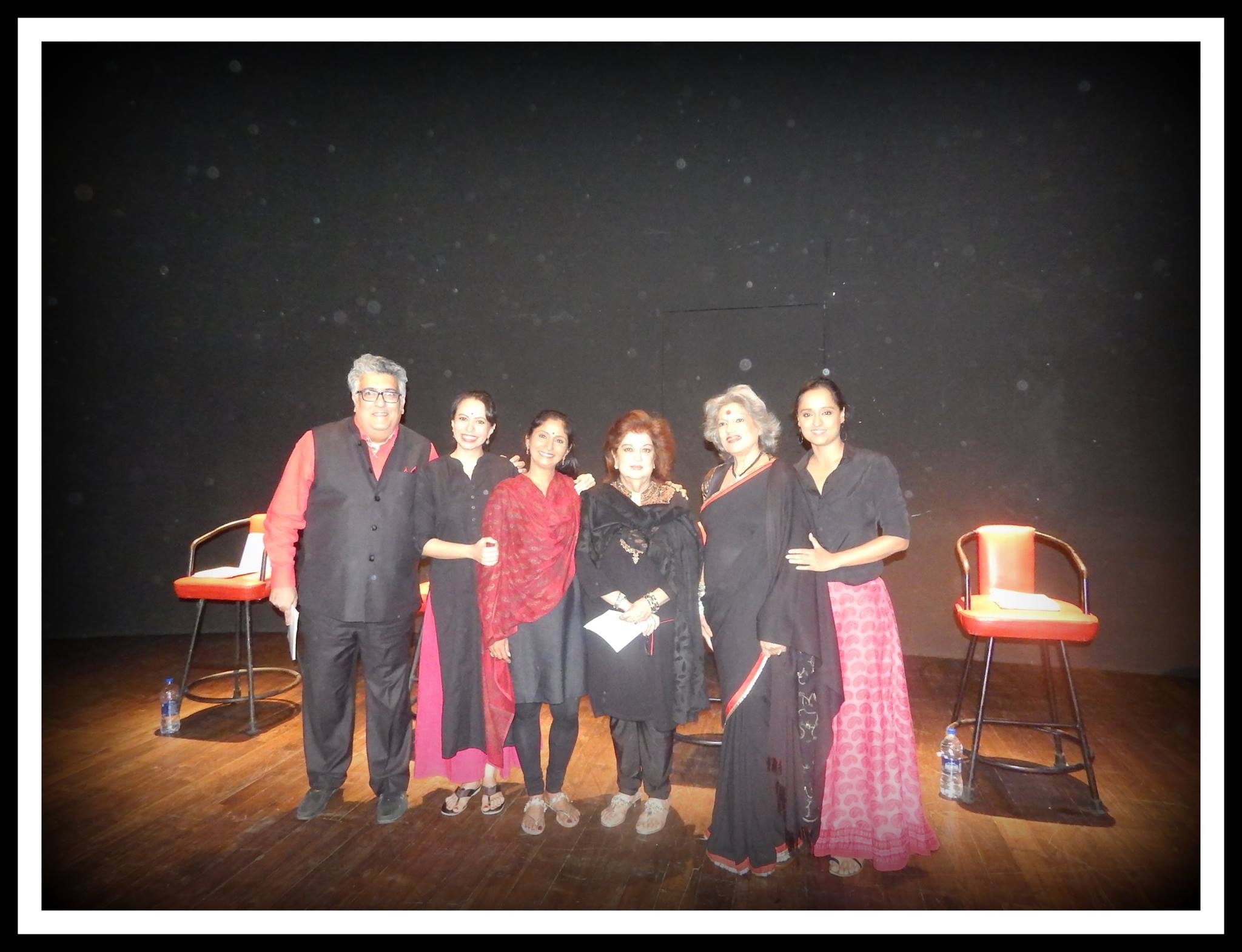 The team. Credit: The Vagina Monologues

The team plans on trying to adapt and translate the play into many regional languages so as to reach a larger audience. At a film festival in Mumbai last year, Mody-Kotwal even heard a rendition of the play that would possibly make it inclusive to the transgender community as well.

Vrinda Sood is the author of Three Feet Taller and a former intern at The Wire.