Unilever's silence prompted Chennai-born artist Sofia Ashraf to record a video of her rapping 'Kodaikanal Won't', a song set to Nicki Minaj's 'Anaconda' and exhorting the company to act. 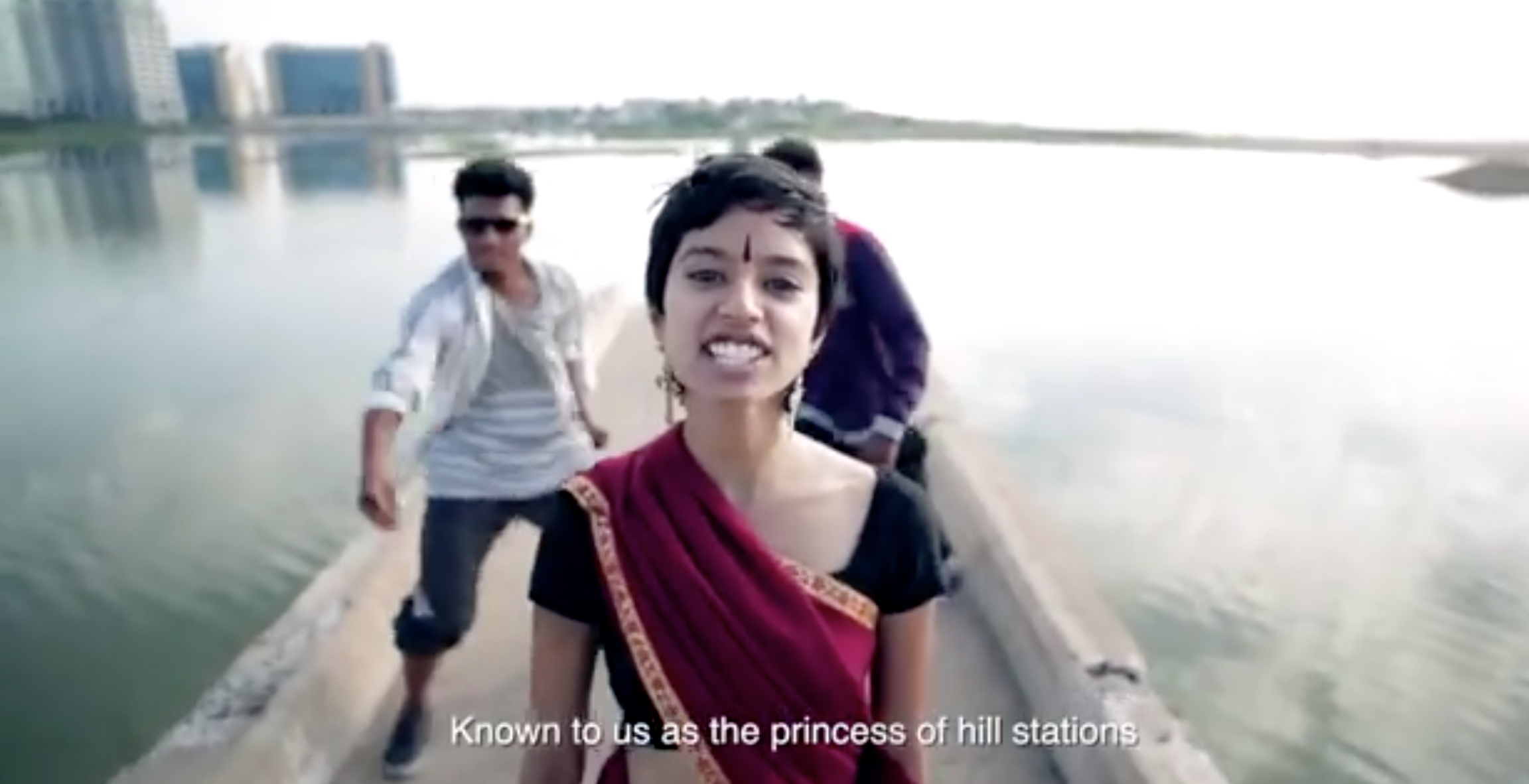 After a protest whose tempo picked up momentum during Hindustan Unilever’s board meeting in Mumbai last month but failed to nab the company’s attention, activists have turned to an instrument that’s proven remarkably powerful in the past. Their cause, as well as the residents’, has been to get Unilever to clean up the waterworks in and around Kodaikanal, Tamil Nadu, that were poisoned with mercury by a now-shut thermometer factory owned by the company. They’re also demanding that the company cough up all the affected residents’ medical expenses now and for posterity. So far, Unilever has not responded to the calls.

The silence prompted Chennai-born artist Sofia Ashraf to record a video of her rapping ‘Kodaikanal Won’t’, a song set to Nicki Minaj’s ‘Anaconda’ and exhorting Unilever to act. Ashraf’s description: the video is “an undisguised jab at Unilever for its failure to clean up mercury contamination or compensate workers affected by its thermometer factory in Kodaikanal.”. Yet again, so far, nothing – but while Unilever continues to choose to turn a deaf ear, the video’s going viral.