The police has reportedly taken four members of the Indigenous People’s Front of Tripura into custody in relation to Santanu Bhowmik's death. 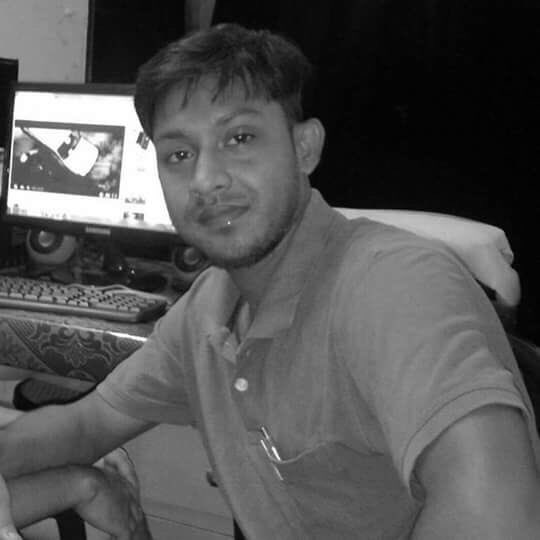 According to police, the journalist, Santanu Bhowmik, 28, was covering the road blockade called by the IPFT at Mandai when he was hit from behind and abducted. Police later found him with serious stab injuries and rushed him to the Govind Ballabh Pant Medical College and Hospital in Agartala, where he was declared brought dead.

Since September 19, as many as ten places in Khowai and West Tripura districts, including Mandai, have been under curfew after witnessing violent clashes between the two political outfits. According to media reports, as many as 60 TRUGP cadres were injured by IPFT members on September 19 in about 12 places in these districts.

Reports said police had to resort to baton charge in Mandai on September 20 to disperse a mob which assembled there, violating the Section 144 of the Criminal Penal Code which has been clamped on the area. Police claimed that in the melee, IPFT cadres attacked Bhowmik, leading to his death. Four IPFT members have been taken into custody from the spot, as per local reports.

IPFT, which is demanding the tribal state of Twipraland from the existing Tripura Tribal Areas Autonomous District Council, has been resorting to a series of violent protests in the poll-bound state of late.