The Politics of Why the Ghulam Ali Concert Got Cancelled 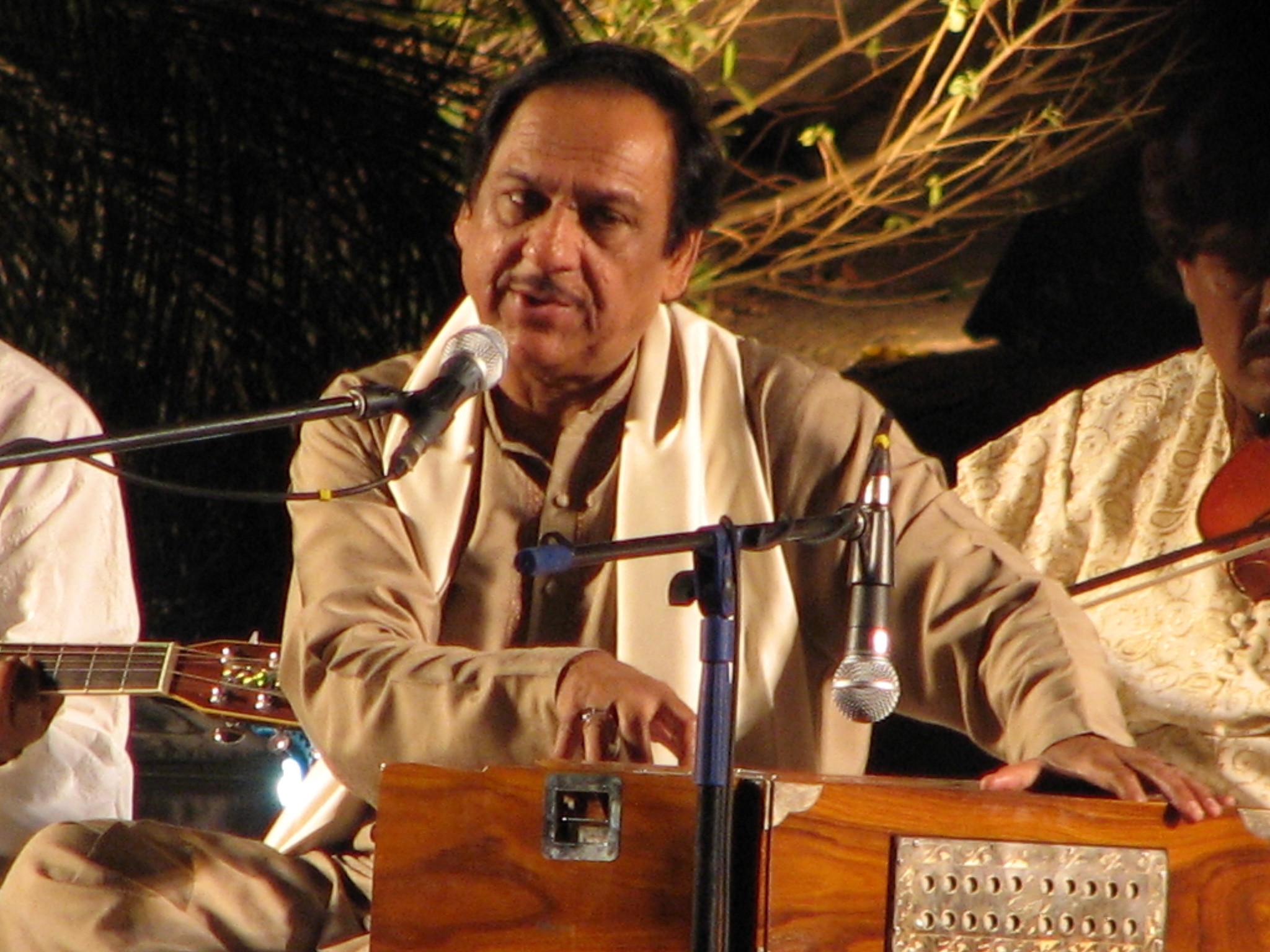 What has the Shiv Sena got against ghazal maestro Ghulam Ali? This question has mystified many after the nativist party managed to scuttle a scheduled performance by the singer on Wednesday, declaring that it would not let any Pakistani perform in the city. The reason? “We cannot sit and enjoy music in Mumbai while soldiers are being martyred in Kashmir. There has to be some sort of boycott,” said Aditya Thackeray, Sena chairperson and the son of party chief Uddhav Thackeray.

Soon after the Sena declared its intention to stop the concert – in memory of ghazal singer Jagjit Singh – the Maharashtra government stepped in and offered police protection for the show. This was seen as a direct snub to the Sena, which is the BJP’s ally and also a part of the government. Chief Minister Devendra Fadnavis was quoted as saying, “It is wrong to involve Ghulam Ali in Indo-Pak politics.” But the organisers declined the government’s offer and, after meeting Sena chief Uddhav Thackeray, called off the show.

The Sena has in the past sabotaged a tour by Pakistani cricketers to Mumbai by digging up the pitch – stating that normal ties cannot go on so long as terrorists from across the border continue to kill innocent people in India – so the party’s stand on the Ghulam Ali concert appears consistent. Except that several Pakistani performers and actors have appeared in Hindi films and on television shows – all shot in Mumbai – without any hindrance from the party. Ghulam Ali himself performed in the Sankat Mochan temple in Varanasi in April without any controversy.

A political analyst who did not wish to be identified wondered whether the Sena had anything against Ghulam Ali personally. “In 1998, Sainiks had barged into a concert where he was performing and got it stopped. This was when Bal Thackeray and his family had enjoyed a concert by Nusrat Fateh Ali Khan around the same time. So I would be skeptical about their stand,” he said.

The sudden hardline posture could also have something to do with elections to civic bodies in the coming months. “The Sena wants to keep the pot boiling and it is going after high profile performers to gain maximum mileage with its core supporters,” the analyst said. “This time the fight in the municipal elections is going to be a tough one.”

Observers also claim that the alacrity with which Devendra Fadnavis stepped in to offer security to the concert is a good indicator of the edgy relationship between the two allies. Ever since they parted ways before last year’s assembly elections – and then eventually joined hands after the BJP fell a few seats short of a majority – they have not stopped sniping at each other. The Sena leads in that department, rarely missing a chance to hit out at its senior partner and occasionally taking potshots at Narendra Modi too. Only recently, just when Modi was visiting the US and meeting big investors, the Sena’s newspaper, Saamna pointed out that other Indian prime ministers, including Jawaharlal Nehru and Manmohan Singh had achieved a lot for India.

The BJP tends to be less strident, but right from the outset, it ensured that the Sena’s senior leaders got less glamorous portfolios in the state cabinet. At present, both sides are trying to gauge whether they can go it alone for the forthcoming elections to the Kalyan-Dombivili municipal corporation on the outskirts of Mumbai, which has always supported the Sena. These elections will be a precursor to the 2017 elections for the rich Mumbai civic body, which the Sena has ruled for over two decades. Some analysts have predicted that the arrangement at the state level could split up in advance of the Mumbai civic elections, as the Sena may be unwilling to cede even one seat to its partner.