The Media Needs To Rethink How It Reports Rape

The media has the power to influence the mindset of how an incident of rape is perceived through the manner in which stories are constructed. It has a responsibility to use that power well. 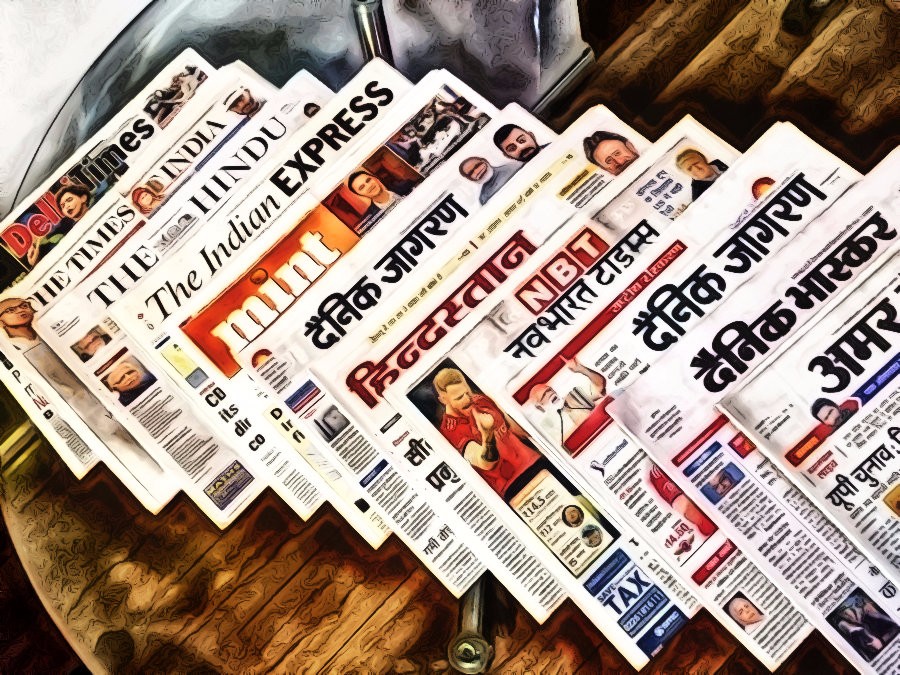 The past week has put the spotlight on the shameful fact that not only does India remain unsafe for women, but also that Indian media organisations are in urgent need of a crash-course on how to report cases of rape, sexual assault and other incidents of gender-based violence.

The 2015 figures on crimes against women released by the National Crime Records Bureau last year stated that nearly 35,000 incidents of rape had occurred in the last three years. The NCRB’s 2014 report said 93 rapes were committed in the country each day. While most of these cases don’t find place in the pages or websites of media organisations, the ones that do get reported sometimes do not get covered properly. It is not uncommon for an implicit narrative of victim blaming tomake its way into news reports.

Rape, like most cases of sexual assault and gender-based violence, is not about sex. It is a violent crime about control and power. Thus, news organisations have the responsibility of, for example, not painting the victim and accused as ‘having an affair,’ since it has no bearing on the incident in question.

Earlier this week, coverage of a Malayalam actor’s abduction and rape by Kairali TV – a CPI (M) affiliated Malayalam news channel – and a leading newspaper, the Times of India, drew outrage on social media.

The Times of India’s recent story on a rape in Hauz Khas is another example of how not to report on rape, as Manisha Pande documents in NewsLaundry.

First, the facts of the case. A woman in her 20s was allegedly raped near Hauz Khas Village in New Delhi in the wee hours of February 19 by a man who offered her a lift.

According to an Indian Express report, the accused then “took her to an isolated spot at the adjoining Deer Park and allegedly sexually assaulted her.” The victim lost consciousness in the attack and approached the police once she had regained her senses.

In reporting on the incident, Hindustan Times also stuck to the facts – where the assault had taken place, the day it occurred, the place where the victim told the police it had taken place and that six men had been detained in connection to the case.

The Times of India, on the other hand, chose to disclose several details about her identity, including her ethnicity, right in the headline – which has no bearing on the fact that it was an alleged rape case and not one based on race or ethnicity. The daily has since, however, changed its initial headline to read ‘Woman alleges rape at Deer Park.’

The TOI report also included the name of the neighbourhood where the victim lives as well as what she does for a living and the area in which she works – details that have no relevance to the story and which go against Section 228A of the Indian Penal Code, according to which anyone who “publishes the name or any matter which may make known the identity” of a rape survivor is liable to imprisonment of two years.

As Pande notes, the TOI, in its news story, went on to sneak in several opinions, which again, had no bearing on the case. “The woman had gone pub-hopping,” the report stated, also using the term “revelry” to describe their evening of “pub hopping.”

While these details are irrelevant to the alleged assault since the crime did not occur in any of restaurants that the woman visited that night, all they do is contribute to victim shaming attitudes or imply that a victim who allegedly was under the influence was ‘asking for it’ or ‘had it coming.’

In both cases, whether intentionally or unintentionally, the implicit narrative of victim blaming has overlapped with tendentious reporting.

Of those reports, about 15% mentioned information about the behaviour of women and 16% of the reports implied the women had placed themselves at risk. In some reports, there were also references to the victim drinking or flirting, or to the fact that she went home with the accused.

While Kairali TV issued an apology for its coverage of the assault on the actor and the Times of India reworked its headline to do away with the ethnicity of the Delhi woman, both incidents are a reminder of the role of media reporting in influencing how a particular incident is perceived.

Unfortunately, these are not isolated examples. In reporting what came to be known as the Park Street rape case in Kolkata, DNA India revealed the name of the victim along with adding that the assault occurred when she was returning from a nightclub.

Even though the victim in the Park Street rape case had waived her right to anonymity in June 2013, enlightened journalistic practices require that media organisations should still think carefully about whether they should name the victim. As Allison Yarrow explains:

Writing at Poynter.org about a kidnapping and rape case in California more than a decade ago, Bob Steele, who teaches journalistic ethics at DePauw University, insisted that a victim’s identifying himself or herself does not excuse journalists from learning the answers to important ethical questions before choosing to publish names.

A January 2015 case where a student was alleged to have raped an unconscious woman on the campus of Stanford University caught global media attention after a statement made by the victim to the accused at the trial about the impact that the assault had on her went viral on social media, being shared and reshared millions of times.

On January 28, 2015, The Guardian reported that a 19-year-old student, Brock Allen Turner, was expected to be charged with five counts of felony rape after he was allegedly found on top of an unconscious woman on the campus of Stanford University. The news report then went on to talk about how the university administrators had commended those had alerted the police and mentioned how the particular case was a “rare example of criminal prosecution of a campus rape allegation.”

The only detail of the victim that The Guardian chose to provide was that the woman was reportedly a “visitor to campus.”

The Huffington Post and the Los Angeles Times reported the case on similar lines. Both organisations also listed the charges against Turner – rape of an intoxicated person, rape of an unconscious person, sexual penetration with a foreign object of an intoxicated and unconscious woman and assault with intent to commit rape – instead of using terms such as “the woman had been drinking” or that “the victim was under the influence.”

Once again the only detail of the victim that was revealed by both the news outlets was that was that she “was not enrolled at Stanford and was visiting the campus for a party.”

The incident went from being just another case of campus rape case to causing a global stir after the victim’s 12-page account of the assault was provided by her to Buzzfeed News.

Even though the entire statement – which described in gory details the “severe impact” that the assault had on her – was published by the news outlet, it still refrained from revealing any identifying details about the victim.

The reporting on the Stanford rape case highlights how the focus of gender-based violence cases should only be on the relevant facts rather than victim blaming.

Although several news outlets refrained from naming the victim, referring to her only as “the 23-year-old,” there was widespread outrage when several of them continued to refer to Turner as the “Stanford swimmer.”

According to The Intercept, global media outlets including the Associated Press, USA Today, TIME, CNN, Sports Illustrated, MSNBC and the BBC were slammed by readers for “failing to immediately identify Turner as someone who had committed sexual assault.”

While TIME had failed to note until the third line of its report on the incident that Turner had committed a sexual assault, CNN’s reference of him as a “former Stanford swimmer” in its headline also created a backlash on social media.

former stanford swimmer @CNN ?
that's not why he was in jail
how about "Convicted Rapist #BrockTurner…" as a headline???

Hey TIME, was he in jail for swimming?https://t.co/X9rPQZt9FN

The New York Times report on the Turner’s sentence, on the other hand, titled ‘Light Sentence for Brock Turner in Stanford Rape Case Draws Outrage,’  highlights what is being done right in media’s reportage of gender-based violence. The newspaper report led with details of the sentencing, going on to note the fact that the “unidentified 23-year-old victim” had “spoken out against the inequities of the legal process.” Turner’s swimming accolades found a mention only in parts where the victim’s statement to him during the trial was mentioned.

Apart from legally binding rules, ethical guidelines on how to report gender-based violence also exist. For instance, the guidelines published in Feminism in India states that reporting which ‘suggests that the survivors of sexual violence encouraged the attack on themselves by something they did, wore, went, or said should be avoided.’

The reporting of the statement by the victim in the Stanford case by the media helped put the focus on perpetrator accountability and not victim-blaming. Moving forward, media organisations, both national and international, would do well to remember not only the legal code but also the ethical responsibility they have when reporting on rapes and incidents of sexual violence.