T.M. Krishna in Israel: Criticism, and a Response by David Shulman

Even well-meaning Israelis are guilty of 'normalising' the Israeli occupation of Palestine, says Marcy Newman. Not true, says Shulman, Israeli scholar and activist for Palestinian rights, and the organiser of Krishna's recent concerts. 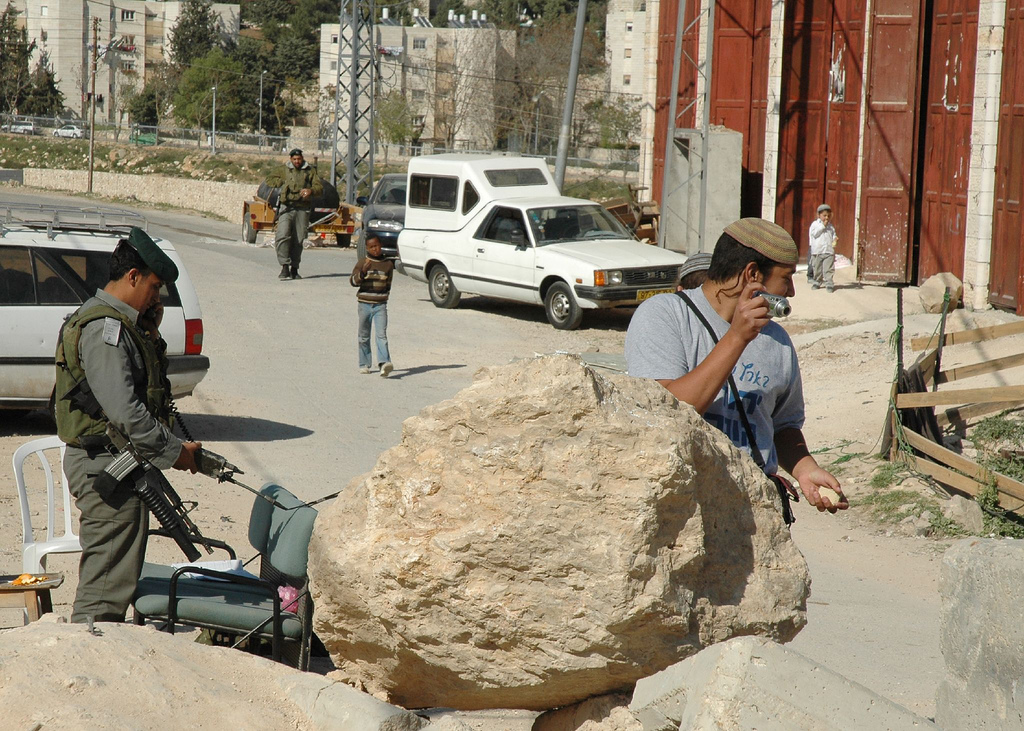 Israeli settlers and guards in Hebron: The site of an illegal occupation of a Palestinian house in Hebron. Note: the "minder" guards and the young Israeli settler at the front - taking pictures of the photographer - with stone in hand. Credit: Peter Mulligan/Flickr CC 2.0

Marcy Newman, author of The Politics of Teaching Palestine to Americans and a founding member of the US Campaign for the Academic and Cultural Boycott of Israel, writes:

In David Shulman’s “Carnatic Balm for an Aching Land of Fences and Walls”, he presents the idea that a travelling concert by T.M. Krishna in the Occupied Palestinian Territories and in Israel has the potential to be an “instrument of peace”.

While certainly one can find a peaceful balm in the beauty of Carnatic music, one can not say the same about the idea of holding concerts for unequal people in a land plagued by an ever-encroaching colonial regime. Doing so glosses over the asymmetrical relationship between Palestinians and Israelis. Indeed, Shulman mentions Palestinian people only once in his article. The rest of it is entirely focused on how such concerts will benefit Israelis.

This is typical of those engaged in what Palestinians call “normalisation”. It is the idea that there are two equal groups of people living on the same strip of land whose relationships can and should be dealt with the same way. But that’s not possible when one group of people is colonised by the other in a brutal, military regime that encompasses all of historic Palestine, not merely the Occupied Territories of the West Bank and Gaza Strip. 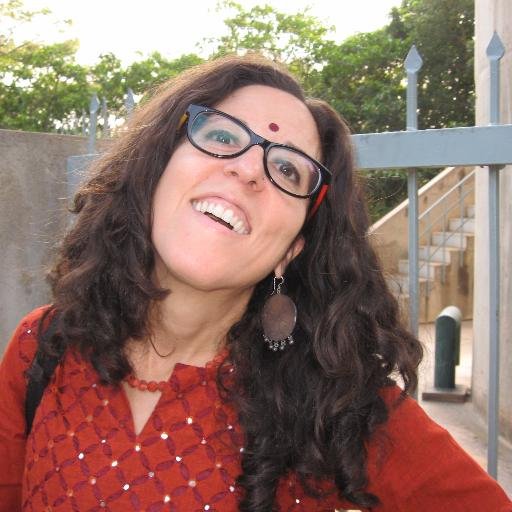 Far too many people are invested in normalising the abnormal relationships between Palestinians and Israelis, especially since the signing of the Oslo Accords twenty-four years ago. Whether it’s organisations like Seeds of Peace or musical programmes like Daniel Barenboim’s West-Eastern Divan Orchestra (WEDO), these projects elide the differences between the two peoples, often feigning that it is merely a conflict between two equal parties. Such projects tend to elevate and heighten the voice and concerns of Israelis over Palestinians (much like Shulman did in his piece) and rarely, if ever, do we learn about the root causes of the 69-year-old colonial occupation.

For the past twelve years, Palestinians began to alter their tactics by launching an international Boycott, Divestment, and Sanctions (BDS) movement, in part inspired by India’s push for independence and modelled on South Africa’s anti-apartheid movement. While the BDS movement has various strains, one of its most powerful and important aspects is its cultural boycott, which asks musicians, like T.N. Krishna, to refrain from playing concerts in Israel, even if they also agree to play in a Palestinian venue. There is no equality in such gestures. But there is solidarity in listening to what the colonised are asking of us and honouring that request.

Musical artists from around the world have heeded this call, making BDS a formidable movement in an extraordinarily short amount of time. Artists ranging from Roger Waters to Gil Scott-Heron to Elvis Costello have cancelled their performances in Israel in recent years. In recent years, too, the Indian Campaign for the Academic and Cultural Boycott of Israel has led to a number of Indian academics and cultural figures to support Palestinians by not travelling to Israel for performances.

As for Shulman’s work, I can see how from an Indian perspective it looks like he is a peacenik, but from my point of view, and from the point of view of most Palestinians active in the BDS movement, that sort of normalising abnormal relationships between Palestinians and Israelis is precisely what keeps things the status quo. If we are to respect India’s own history for independence as well as others around the globe still engaged in that battle, it would behoove us to pay attention to what Palestinians are asking of us.

No one who knows the situation in the occupied Palestine territories can forget, even for a moment, the noxious asymmetry between Israelis and Palestinians in terms of sheer power and basic human rights. I agree that there is a ‘brutal military regime’ in place in the Occupied Territories, though I think it is simply wrong to claim that such a regime also holds power inside Israel, that is, the state within its pre-1967 boundaries. 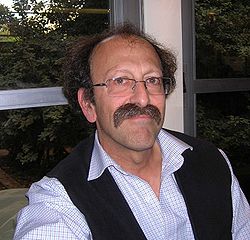 This is not the place to enter into a serious discussion of the BDS campaign, although I might allow myself to say that the strident, virulently moralistic tone of Marcy Newman’s response to my piece in The Wire gives me pause. Neither I nor my fellow activists need to be lectured about asymmetry.

I am, however, even more troubled by the following statement:

‘As for Shulman’s work, I can see how from an Indian perspective it looks like he’s a peacenik, but from my point of view, and from the point of view of most Palestinians active in the BDS movement, that sort of normalising abnormal relationships between Palestinians and Israelis is precisely what keeps things the status quo.’

What exactly would Marcy like us to do? Should we abandon our Palestinian friends in South Hebron and elsewhere in the territories as they struggle to survive against impossible odds under conditions of state terror? Should we stand by passively and watch their lands being stolen by settlers and the state, their houses and villages destroyed by the army, their rights and freedom taken away without any real legal recourse, their very lives put in danger from violent Israeli settlers who act with virtual impunity or by soldiers following illegal orders? I, for one, cannot leave these people to their fate. I am certain that the same applies to all the activists I know.

We have had some success in restoring stolen Palestinian lands to their rightful owners, and we are sometimes able to protect innocent farmers and shepherds from serious attack, or even to save whole villages from destruction and expulsion, but we act not only because of these results but primarily because of the intrinsic value that lies in doing the right thing, as best one can, taking the risks involved, in situations of extreme systemic wickedness. To call this kind of action, successful or not, a mode of “normalising abnormal relationships” is itself a profound distortion of what we, and the courageous grass-roots Palestinian activists we encounter in the territories, stand for in the world, at this time.

David Shulman is an Indologist and an authority on the languages of India. A professor at the Hebrew University of Jerusalem, he is an activist in Ta’ayush, Arab-Jewish Partnership. His latest book is More Than Real: A History of the Imagination in South India  , published in April 2015.