Studying My Indianness in the Foreign Land of Hong Kong

Learning about India from an ‘othered’ gaze made me realise that certain identity markers resurface and shine outside India to those who are not Indians or those who did not grow up in India. 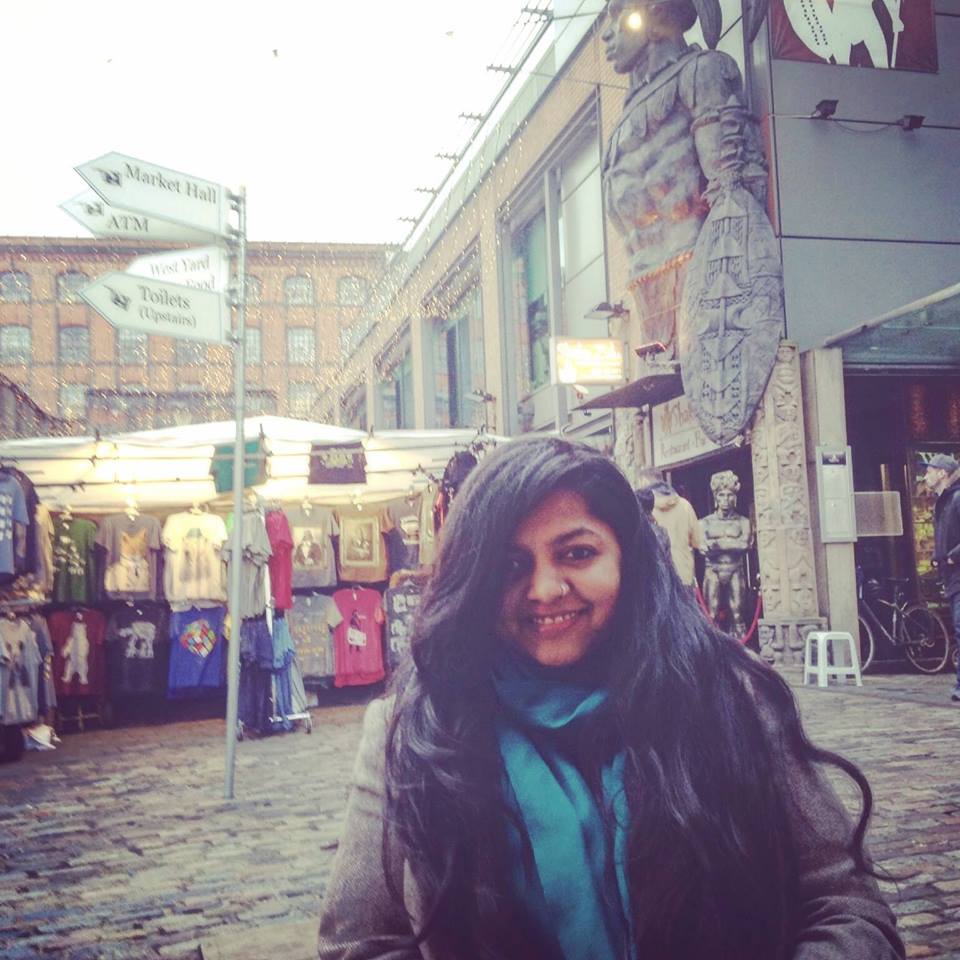 In the fall semester last year, I was a teaching assistant for a course titled ‘Indian Culture and Society’ aimed at undergraduate and graduate students of anthropology for a university in Hong Kong. The course was being introduced for the first time in the syllabi with the aim of inculcating an interest in India amongst mostly Chinese and some international students.

I was the only ‘Indian’, or let’s say a person holding Indian citizenship, on the course. This is not to say that there weren’t any Indophiles sitting for the course, or scholars – who have either engaged academically with India or were planning to do so in the future.

During the course, a person who was also married to an Indian introduced herself to me by asking me what community I belonged to – as a preliminary question for her to understand my roots.

I have felt more rooted in the last five years living outside India in comparison to the uprootedness that I felt while spending my childhood and teenage years in the country. I did not feel like I belonged even while completing my university education in India. And I am not the only one; my peers in the group also shared similar sentiments.

Growing up in India, I had learned to critique the markers of identity based on caste, class and religion. In my own attempt to subvert the existent social hierarchies, my acts of resistance included not to taking into account the caste identities of my friends or acquaintances while initiating a relationship with them.

Also read: We Need to Teach Our Kids to Feel Responsible, Not Proud, as Indians

The class identity, however, was more markedly visible – with the types of restaurants one chose to hang out in or the kind of lifestyle one chose to live – but my learned ways of Left thinking made me critical of the class privileges of those who had more than the rest, including my own self.

Having been groomed around a multi-faith piety myself, religion too was never a barrier of any sorts for me while initiating a conversation with different people. In fact, religion, faith and spirituality have been very contested and confusing realms for me, often exclusive of each other. As I was born to Hindu parents, I was expected to become an implied Hindu.

While growing up, I was taught Sanskrit shlokas and Hindi prayers but am still guilty of secretly eating beef. I went to a Christian Missionary school for ten years of my schooling and still have my copy of the Bible and often catch myself knowing the lyrics to English hymns.

Later in life, I got an opportunity to study and train in Buddhist philosophy during which I learned to chant Tibetan mantras and have even contemplated becoming a Buddhist nun. I never had any formal training in the understanding of Islam as a religion, a system of faith or a spiritual abode, despite wanting to but my understanding of the religion came through my friendships and companionships.

Having said that, this, by no means, indicates that there is no discrimination based on caste, class, and religion in India. In fact, these social criterion, are the means to reproducing social inequalities in India. And although I do realise that annihilating caste does not in any way annihilate the violent histories of caste-based struggles, subconsciously, I may have also tried to annihilate these very social hierarchies one is made to think otherwise of, probably because I got too inspired by the historical essay of Ambedkar on the Annihilation of Caste and took it literally. Being an expat Indian in Hong Kong, I condemn caste-based affiliation as a natural marker of a fixated Indian identity.

Also read: Why I Am Not Just an Indian

An Indian in a foreign country

Throughout the course, I felt as if my Indian identity got stuck in time somewhere. Being so conscious of identity markers, the course made me feel the pressure to act more Indian in a foreign country than when I was in India itself. By being Indian, I meant to actively engage in the ways one learns about India when not in India through specific predefined identity markers of belonging. Such essentialism, no matter how universal they may be in their approach, made me feel claustrophobic within my own identity as an ‘Indian’ person.

For one of the weeks, the syllabus content was titled ‘Curry, Cricket and Colonialism’ and I thought to myself that it’s a catchy title. However, on second thoughts, a course titled like this would perhaps never make it to any syllabi or course curriculum in India. Why? Was it because in India there was no need to engage with these aspects of Indian life because they were so embedded in the cultural fabric that it was omnipresent, even while not studying it exclusively? The exclusivity of taking these concepts out of the everyday living realities and contextualising them for an international pedagogical assignment makes it very oriental in its approach of dealing with curry, cricket, and colonialism.

Nonetheless, it worked. So much so that in one of the final papers for an undergraduate student sitting for this course, the person while answering an essay on medical pluralism in India said that Indians just eat curry when they fall sick because it has medicinal properties. Well, how I wish that were true for me. But was it really false? Trying to understand the logic with which this answer was perhaps formulated, I thought to myself that indeed the spices used in the preparation of most curries in India have medicinal properties – but were people really conscious of using curry as a way of treatment? Not too sure about that.

Another memory that came back to me was from the years I spent in London. I was the vice-warden for a university hall, and some Indian students living there had converted the tennis court into a cricket pitch. I was asked to join in the game of gully cricket (probably because I was Indian), but as I was too conscious of my position as a disciplinarian, my only concern became the number of prospective broken windows, damage to property or injuries it may cause to other residents sharing the same accommodation.

Also read: Racism is Every Bit a Part of “Indianness” as Religious Bigotry, Sexism

After an ‘Irish’ colleague of mine, offhandedly, remarked that the students playing gully cricket were ‘so bloody Indian’, I asked myself if I was missing something by not performing my ‘Indianness’, because after all, I did seem to share the same Indian blood. So in hindsight, I see how cricket could be an important identity-marker for performing a certain kind of belongingness to India especially when not in India.

However, both these concepts of curry and cricket seem to work from an ‘othered’ gaze to me because all these identity markers resurface and shine outside India to those who are not Indians or those who did not grow up in India with curry and cricket. The ideas of representation and identity politics are complex terrains because they would always have cultural baggage and essentialism associated with it.

Whatever be the case, I still grow uncomfortable talking about my own caste, class and religious backgrounds. By condemning it as a way of identification, I consciously do not engage in bonding based on criteria that predefine your existence on earth especially if you were born on the Indian subcontinent. I can do so because that is my privilege and also my tragedy. I cannot be any less Indian than I already am but how do I become more Indian than who I am? The question still remains unanswered.

Ina Goel is an HKPFS awardee based at the Department of Anthropology at the Chinese University of Hong Kong.