The films were "removed without any intimation, discussion or recourse to the jury which has the final say according to the Indian Panorama regulations", they said. 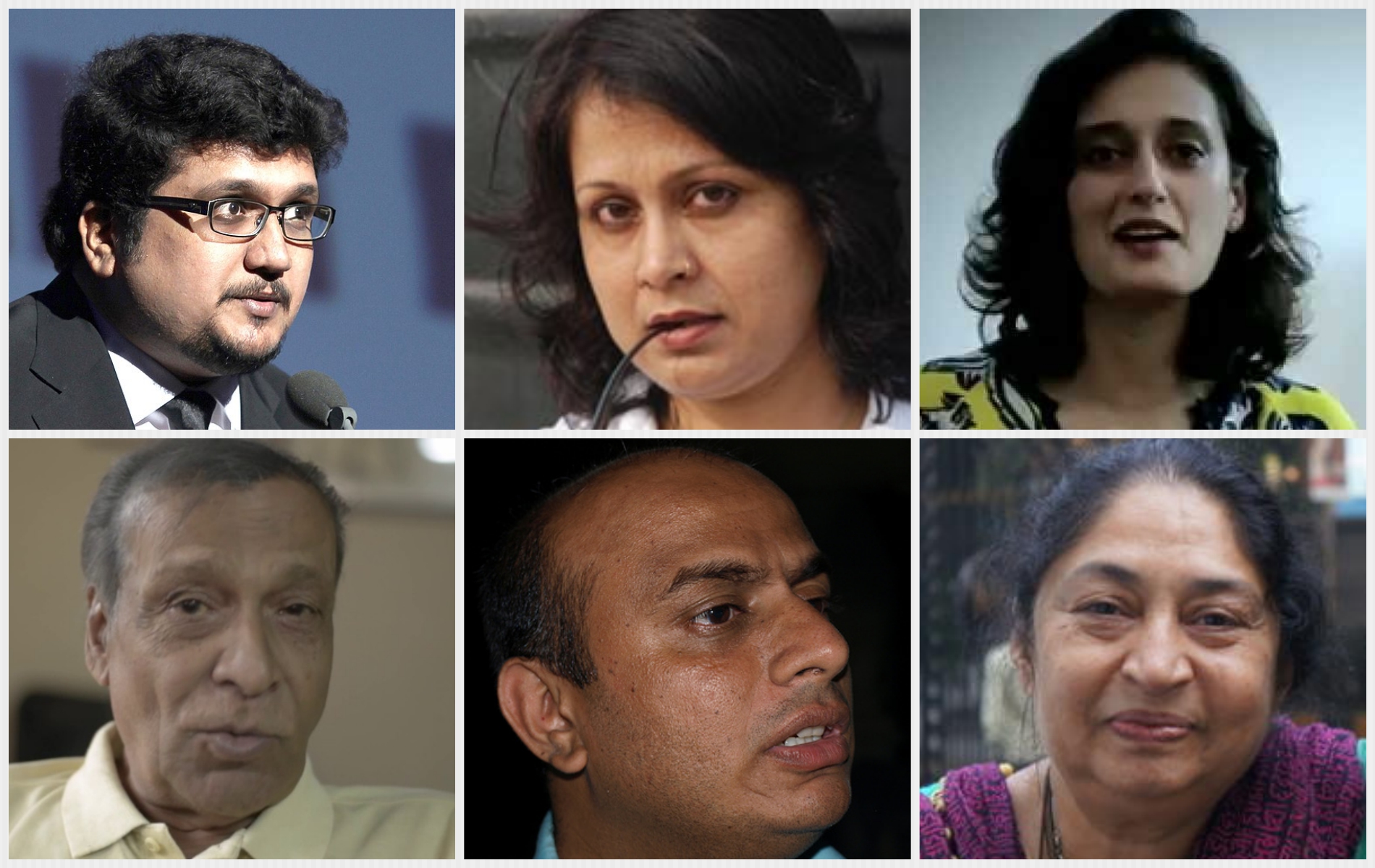 New Delhi: The ongoing controversy over information and broadcasting minister Smriti Z. Irani’s decision to arbitrarily drop two films from the Indian Panorama section of the upcoming International Film Festival of India (IFFI) without consulting the jury that selected them has taken a new turn with six members of the panel writing to the minister to officially express their concern and urge her to reverse her decision.

The letter, signed by jury members Hari Vishwanath, Satarupa Sanyal, Ruchi Narain, Suresh Heblikar, Sachin Chatte and Gopi Desai said, “We write this letter to you to voice our concern with regard to the issue of the exclusion of feature films Nude (directed by Ravi Jadhav) and S Durga (directed by Sanal Kumar Sasidharan) from the Indian Panorama section, and the necessity of finding a solution to the issue at hand as the issue has more far reaching implications for the sanctity of the system put into place after years of work by the ministry.”

Vishwanath, Sanyal, Narain, Heblikar and Desai are prominent film directors while Chatte is a film critic.

Expressing distress that the films “were removed without any intimation, discussion or recourse to the jury which has the final say according to the Indian Panorama regulations”, they further said, “all our written correspondence to DFF (Directorate of Film Festivals) and NFDC (National Film Development Corporation of India) in the matter went unheeded and there was no response or acknowledgement of the same.”

They also expressed concern that such an action would “set a negative image of the very bodies that have worked hard to create a festival and selection that have garnered a respectable standing over the years.”

Calling both Nude and Durga S “relevant in terms of a larger conversation on gender, as well as on women’s empowerment”, the six jury members urged the minister to give the two films “under dispute a fair chance to be viewed” at the 48th IFFI to be held in Goa between November 20 and 28 “in the light that the jury has wished them to be.”

In the wake of the controversy, three of the 13 members of the jury, including its chairman, Sujoy Ghosh, have resigned from the panel in protest.

As per media reports, the jury submitted its list of selected films for the Indian Panoroma section on September 20-21. However, the list was made public only recently after the names of two films were dropped from it. Both the films were also reportedly rejected by the I&B ministry at the Mumbai film festival (MAMI), held in October this year.

Sanal Sasidharan, the director of Dugra S, has denounced the exclusion of the two films as an example of the “authoritarian and fascist” mindset of the Central government.