Watch: The African Community That Is India's Hope For An Olympic Medal

The Siddis are a community that migrated from East Africa to India between the 15th and 19th century. 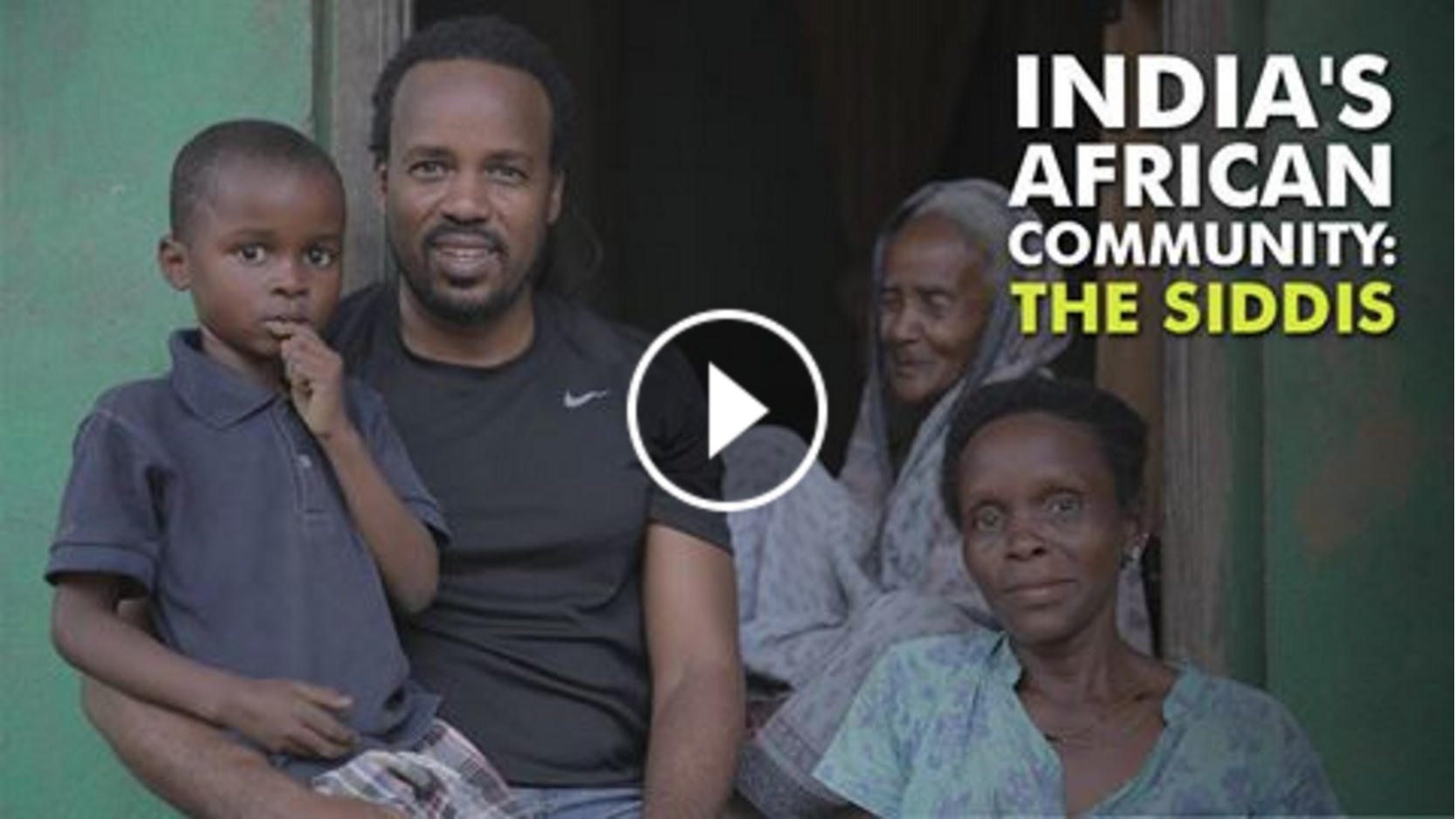 The Siddis are a community that migrated from East Africa to India between the 15th and 19th century. In 1987, the Sports Authority of India set up the Special Area Games Scheme to scout and train members of the Siddi community to perform as athletes for India on the international stage. Despite the glory they have brought to the nation, the Siddis have to battle racism on a daily basis, often being treated as outsiders in the country that they have given their everything for. The Siddis have now settled primarily in the states of Karnataka, Gujarat, Maharashtra and Andhra Pradesh. They came as merchants, sailors, slaves and mercenaries, going on to even become rulers. Today, they are India’s hope for an Olympic medal in track and field.

The film explores the impact that this programme and its closure in 1993 had on this small community. Through the point of view of Juje Jackie Harnodkar, an ex-athlete from the Karnataka chapter of the SAG program for Siddis, we realise how sports empowered these African-Indians and how restarting the SAG program for its talented youth might just be the way out of racism that this community faces on a daily basis. Winning a medal in the 2024 Olympics might be a great add-on too.

This piece was originally published on 101india.