If You're Asking 'What To Expect in Science in 2017', You Have Missed the Point 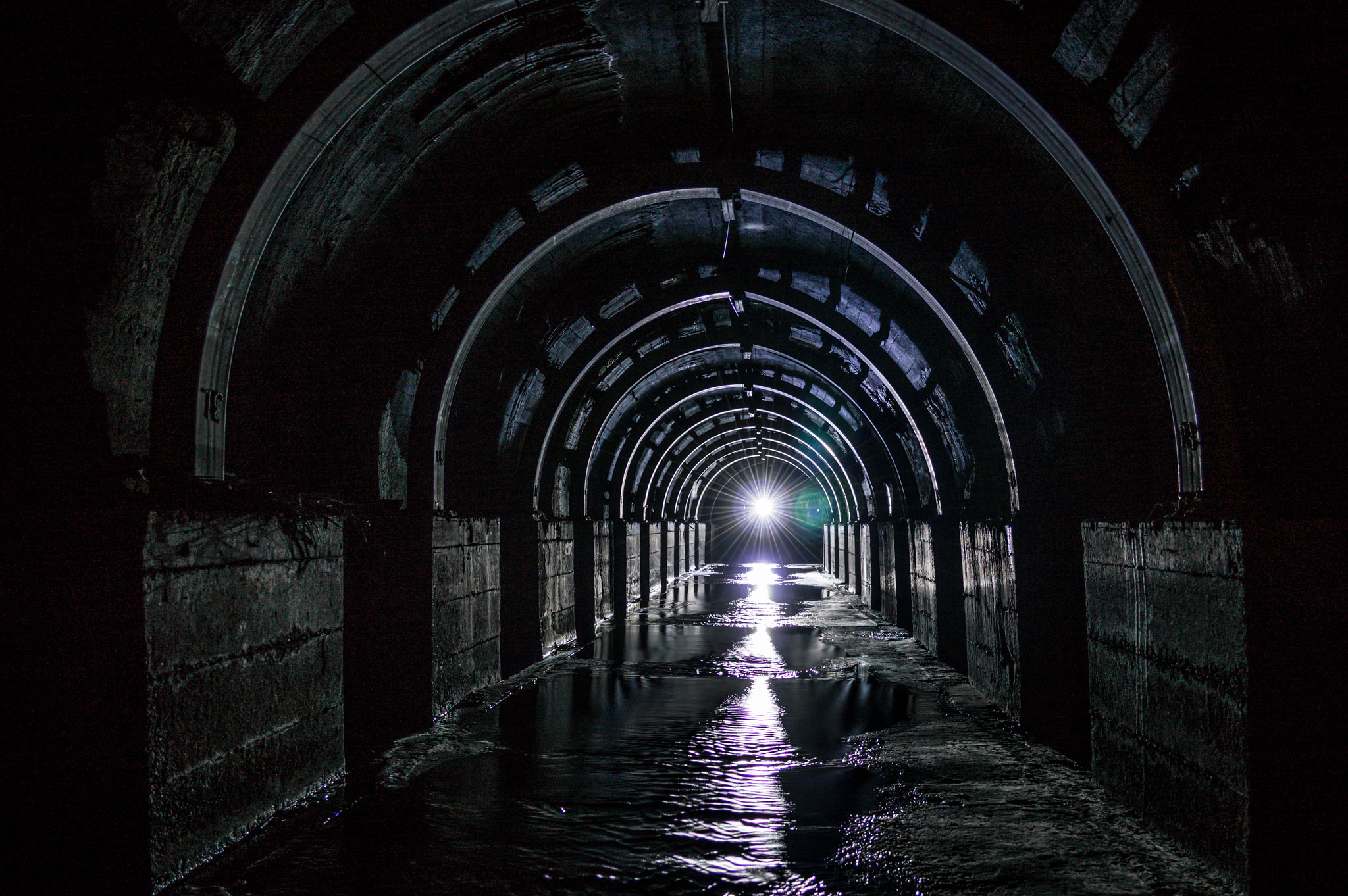 Whatever shape good science journalism is going to assume in 2017, it will surely benefit by being more honest and approachable in its construction. Credit: drainrat/Flickr, CC BY 2.0

While a science reporter at The Hindu, this author conducted an informal poll asking the newspaper’s readers to speak up about what their impressions were of science writing in India. The answers, received via email, Twitter and comments on the site, generally swung between saying there was no point and saying there was a need to fight an uphill battle to ‘bring science to everyone’. After the poll, however, it still wasn’t clear who this ‘everyone’ was, notwithstanding a consensus that it meant everyone who chanced upon a write-up. It still isn’t clear.

Moreover, much has been written about the importance of science, the value of engaging with it in any form without expectation of immediate value and even the usefulness of looking at it ‘from the outside in’ when the opportunity arises. With these theses in mind (which I don’t want to rehash; they’re available in countless articles on The Wire), the question of “What to expect in science in 2017?” immediately evolves into a two-part discussion. Why? Because not all science that happens is covered; not all science that is covered is consumed; and not all science that is consumed is remembered.

The two parts are delineated below.

What science will be covered in 2017?

Answering this question is an exercise in reinterpreting the meaning of ‘newsworthiness’ subject to the forces that will assail journalism in 2017. An immensely simplified way is to address the following factors: the audience, the business, the visible and the hidden.

The first two are closely linked. As print publications are shrinking and digital publications growing, a consideration of distribution channels online can’t ignore the social media – specifically, Twitter and Facebook – as well as Google News. This means that an increasing number of younger readers are available to target, which in turn means covering science in a way that interests this demographic. Qualities like coolness and virality will make an item immediately sellable to marketers whereas news items rich with nuance and depth will take more work.

Another way to address the question is in terms of what kind of science will be apparently visible, and available for journalists to easily chance upon, follow up and write about. The subjects of such writing typically are studies conducted and publicised by large labs or universities, involving scientists working in the global north, and often on topics that lend themselves immediately to bragging rights, short-lived discussions, etc. In being aware of ‘the visible’, we must be sure to remember ‘the invisible’. This can be defined as broadly as in terms of the scientists (say, from Latin America, the Middle East or Southeast Asia) or the studies (e.g., by asking how the results were arrived at, who funded the studies and so forth). 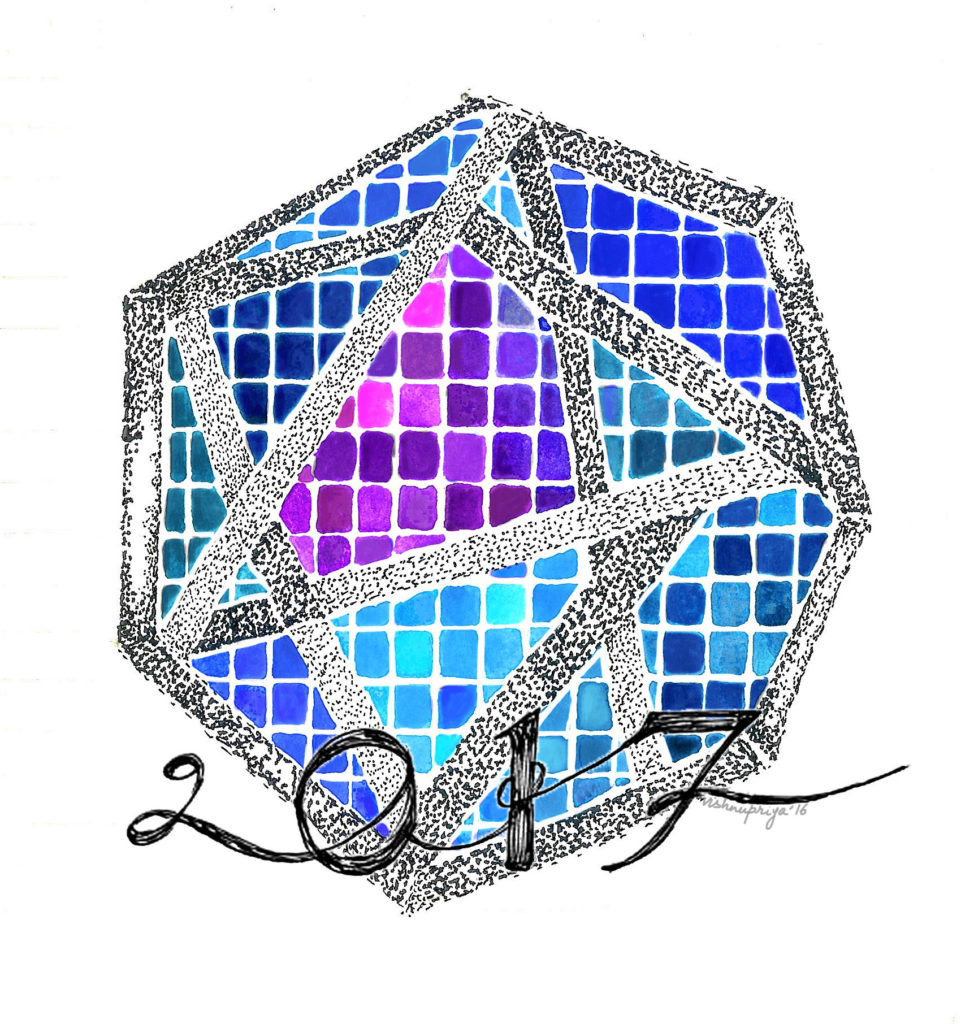 On the other hand, ‘the hidden’ is what will – or ought to – occupy those journalists interested in digging up what Big X (Pharma, Media, Science, etc.) doesn’t want publicised. What exactly is hidden changes continuously but is often centred on the abuse of privilege, the disregard of those we are responsible for and, of course, the money trail. The issues that will ultimately come to define 2017 will all have had dark undersides defined by these aspects and which we must strive to uncover.

For example: with the election of Donald Trump, and his bad-for-science clique of bureaucrats, there is a confused but dawning recognition among liberals of the demands of the American midwest. So to continue to write about climate change targeting an audience composed of left-wingers or east coast or west coast residents won’t work in 2017. We must figure out how to reach across the aisle and disabuse climate deniers of their beliefs using language they understand and using persuasions that motivate them to speak to their leaders about shaping climate policy.

What will be considered good science journalism in 2017?

Scientists are not magical creatures from another world – they’re humans, too. So is their collective enterprise riddled with human decisions and human mistakes. Similarly, despite all the travails unique to itself, science journalism is fundamentally similar to other topical forms of journalism. As a result, the broader social, political and media trends sweeping around the globe will inform novel – or at least evolving – interpretations of what will be good or bad in 2017. But instead of speculating, let’s discuss the new processes through which good and bad can be arrived at.

In this context, it might be useful to draw from a blog post by Jay Rosen, a noted media critic and professor of journalism at New York University. Though the post focuses on what political journalists could do to adapt to the Age of Trump, its implied lessons are applicable in many contexts. More specifically, the core effort is about avoiding those primary sources of information (out of which a story sprouts) the persistence with which has landed us in this mess. A wildly remixed excerpt:

Send interns to the daily briefing when it becomes a newsless mess. Move the experienced people to the rim. Seek and accept offers to speak on the radio in areas of Trump’s greatest support. Make common cause with scholars who have been there. Especially experts in authoritarianism and countries when democratic conditions have been undermined, so you know what to watch for— and report on. (Creeping authoritarianism is a beat: who do you have on it?). Keep an eye on the internationalization of these trends, and find spots to collaborate with journalists across borders. Find coverage patterns that cross [the aisle].

[Washington Post reporter David] Fahrenthold explains what he’s doing as he does it. He lets the ultimate readers of his work see how painstakingly it is put together. He lets those who might have knowledge help him. People who follow along can see how much goes into one of his stories, which means they are more likely to trust it. … He’s also human, humble, approachable, and very, very determined. He never goes beyond the facts, but he calls bullshit when he has the facts. So impressive are the results that people tell me all the time that Fahrenthold by himself got them to subscribe.

Transparency is going to matter more than ever in 2017 because of how the people’s trust in the media was eroded in 2016. And there’s no reason science journalism should be an exception to these trends – especially given how science and ideology quickly locked horns in India following the disastrous Science Congress in 2015. More than any other event since the election of the Bharatiya Janata Party to the centre, and much like Trump’s victory caught everyone by surprise, the 2015 congress really spotlighted the extent of rational blight that had seeped into the minds of some of India’s most powerful ideologues. In the two years since, the reluctance of scientists to step forward and call bullshit out has also started to become more apparent, as a result exposing the different kinds of undercurrents that drastic shifts in policies have led to.

So whatever shape good science journalism is going to assume in 2017, it will surely benefit by being more honest and approachable in its construction. As will the science journalist who is willing to engage with her audience about the provenance of information and opinions capable of changing minds. As Jeff Leek, an associate professor at the Johns Hopkins Bloomberg School of Public Health, quoted (statistician Philip Stark) on his blog: “If I say just trust me and I’m wrong, I’m untrustworthy. If I say here’s my work and it’s wrong, I’m honest, human, and serving scientific progress.”