What the Right to Privacy Judgment Means for Art and Artists

Privacy is a space for art, for creativity in dignity; a space where every aspect of being – physical, intellectual, emotional and sexual – is liberated. 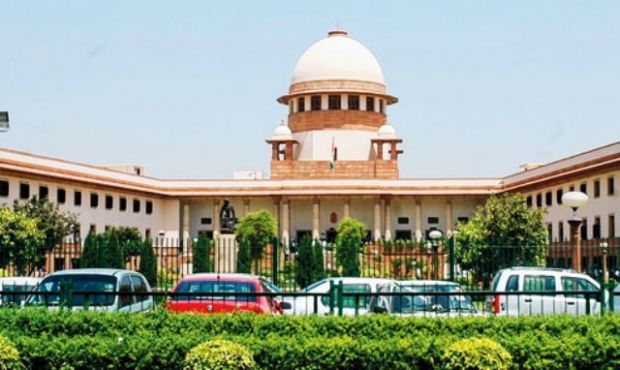 The Supreme Court’s judgment on the right to privacy is – in terms of what it means to art and artists – one of the best things to have happened in this country. I say this because I know what privacy means to me as an artist and I know that I cannot do without it. I also know how vulnerable privacy is, how it is threatened and how that fact of it being threatened undermines my art, undermines me.

But this is not about me.

Every human being has a creative artist inside. And whether she bears that title – artist – or not, art is working within her. Simple exercises like thinking, imagining or writing a letter need the same privacy, the same protection of privacy and the same respect for privacy as an artist doing riyaz or sculpting in a studio.

To understand what privacy means to an artist, it is important to understand two aspects deeply connected to privacy – fear and hope. My need for privacy rests on these feelings. They are foundational to why we exist and engage with life.

Fear and hope lie at the very core of an artist’s being. We all live with fear. If there is intense fear, there is also intense hope. It is in the fearing-and-hoping individual, one who wants to and can do something creative, that the need for privacy dwells.

Privacy is often thought to be the same as secrecy. But privacy is about keeping something sacred, not secret. Privacy is not a palace, nor is it a prison. It is home and that home could be anywhere and only when artists are in their own home does imagination actually occur. 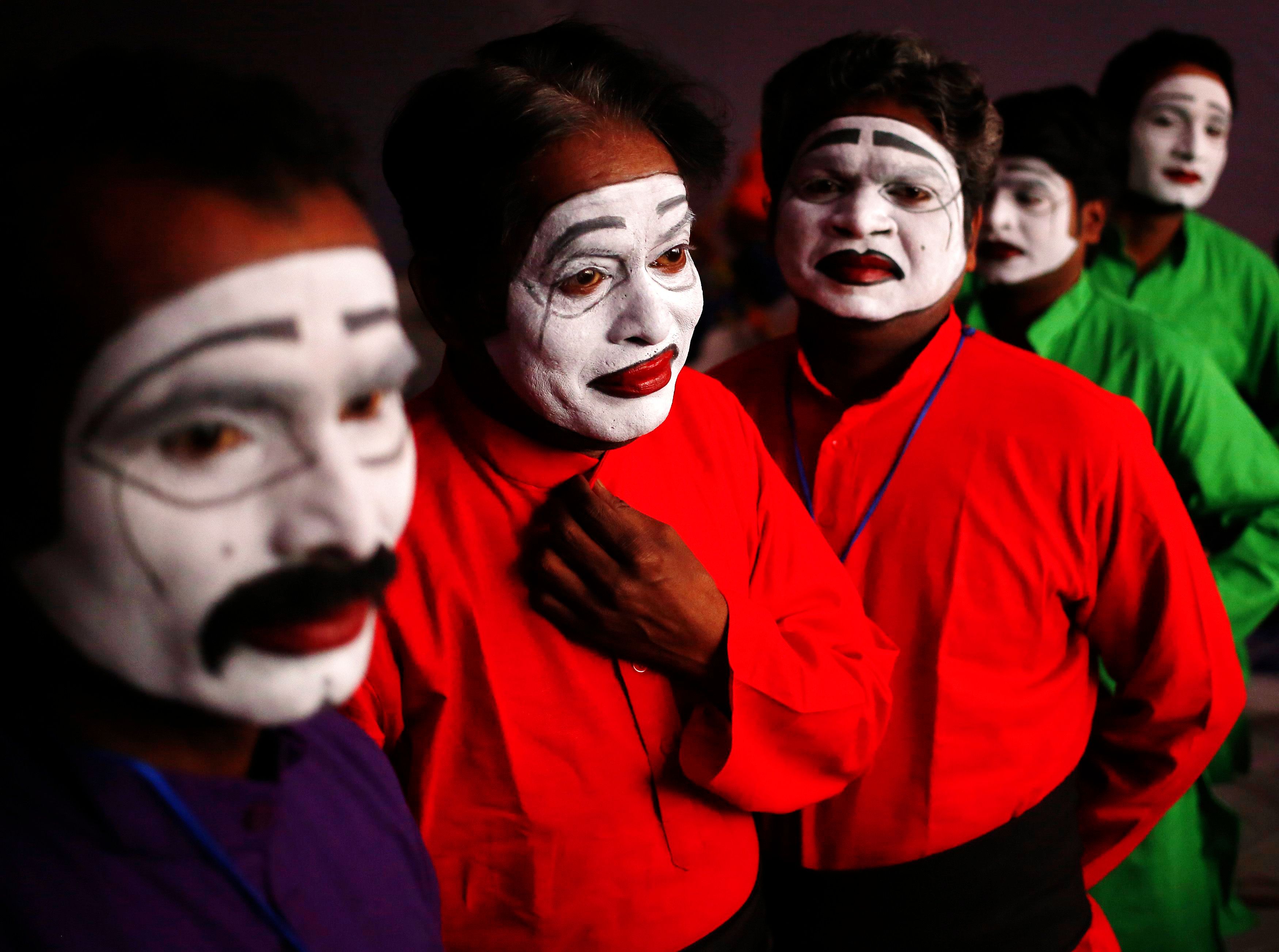 The notion that the idea of privacy is a creation of the urban, liberal elite needs to be discarded. This comes from the same notion that art is a luxury, that what people need is roti, kapda, makaan and now the new ‘essential’ – sadak. However, this notion is nothing but condescending. The most beautiful works of art are made by the marginalised people of our country. For example, the Jogappas, a transgender community belonging mainly to Kannada and Marathi speaking belts, make incredible art and beautiful music. These artists need privacy to make their art live in dignity.

I believe that when the court ruled in favour of privacy, it did something beautiful for art. And that ‘something beautiful’ is not what all of us English-speaking people in the cities are talking about. It is about every one of us. One cannot say that an artist living in a village does not need the privacy that fosters art.

My own guru, and one of the greatest Carnatic musicians, Semmangudi Srinivasier would sing sitting on an ‘easy chair’ with a magazine or a newspaper. I would go to a window behind the chair to stand and hear the most incredible bhairavi I have ever heard. The bhairavi he sang from the stage was also great, but it was not the same. The first bhairavi was the fruit of his creativity, the second was of his artistry. He needed privacy for the first and a public for the second.

Perumal Murugan’s Tamil book, Madhurobhagan, (translated as One Part Woman), a story about a community living in a segment of Tamil Nadu, is fictional and yet based on a custom that is very well known in Indian mythology. When a couple cannot have a child, the wife goes to a temple and has sex with another person in order to conceive. After the book was translated into English, there were strong reactions from extreme Hindu fanatics who said this was against Hindu culture and dharma and is directed against a particular caste. Murugan was hounded and forced to sign an apology in front of 300 people with officials of the Tamil Nadu government present. Murugan later wrote on Facebook that the writer in him is dead and that he will not be writing anything in the future. The moment the artist in Murugan was forced to apologise for an act of creativity – in this case, of writing – the writer in him died. The public gaze – albeit a sectional one – on Murugan’s private space incinerated his creativity – but only for a brief moment. Creativity, like freedom, can be baffled but never killed. Murugan’s ‘literary suicide’ happened amidst great pressure. And from the same pressure, with an avalanche of support from a wider public, his creativity rose again.

Most of great art has happened under torment, under great oppression. The assault on one’s silence, contemplation, rumination, intimacy with oneself or in other words, on one’s privacy, can dismay creativity. But when that dismay is over, it can re-inforce and re-lease creativity with a new energy. A tortured mind can come up with the greatest pieces of art. This is so because even in the most tortured mind, the intimacy of the artist with art finds that space for its greatest need, privacy.

Privacy is a space for art, for creativity in dignity; a space where every aspect of being – physical, intellectual, emotional and sexual – is liberated. Privacy for an artist – and there is an artist in every human being – is solitude, not in the sense of shutting off from contact but closing into a relationship of the profoundest creative intimacy with the soul of art. The Supreme Court’s judgment on the right to privacy has recognised that intimacy.

Based on a talk delivered by T.M. Krishna at IIIT Hyderabad on September 4, 2017.

T.M. Krishna is a Carnatic vocalist and author.