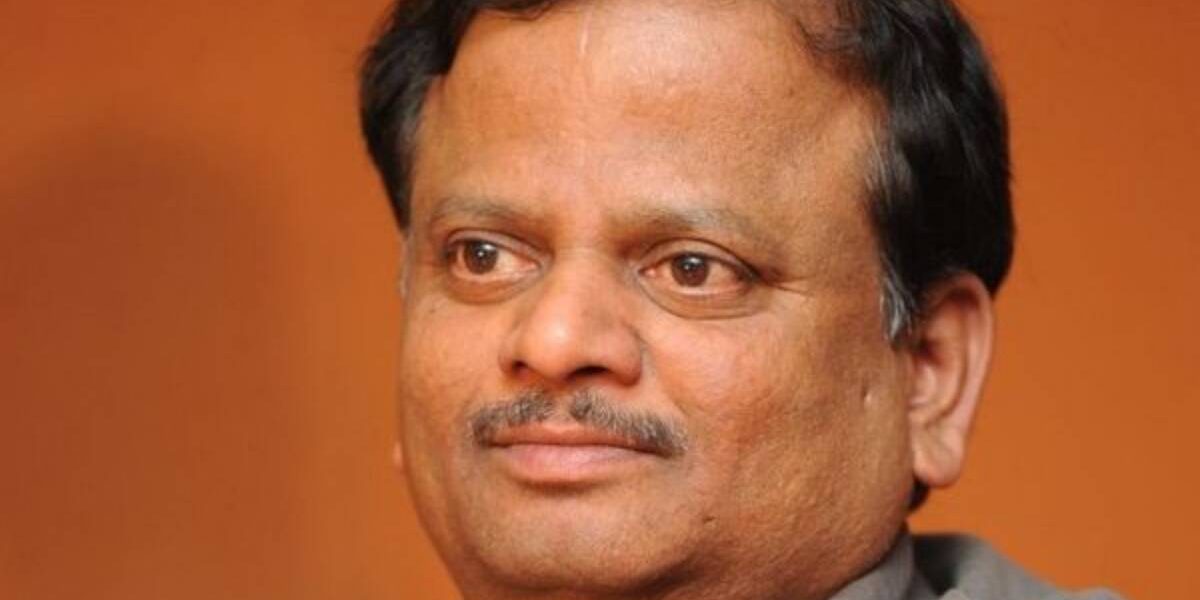 “He passed away in a hospital at 3 AM due to a cardiac arrest, he was 54 years old,” Riaz K Ahmed, a film industry publicist and movie buff said.

Veteran actor and Makkal Needhi Maiam chief Kamal Haasan said Anand began his life as a photo journalist and established himself as a distinguished cinematographer-film director due to his relentless efforts and initiatives.

“His passing away is a big loss to the film industry. My condolences,” Haasan said.

“Anand’s colour sense is unique and his camera worked magic on screen. In Sivaji, he made a new attempt to portray Rajinikanth in a different light (in ‘Oru Koodai Sunlight’ song) which was a huge hit among Rajini fans,” film industry tracker, M Bharat Kumar said.