'Note by Note: The India Story 1947-2017' by Ankur Bhardwaj, Seema Chishti and Sushant Singh is best read in small doses. 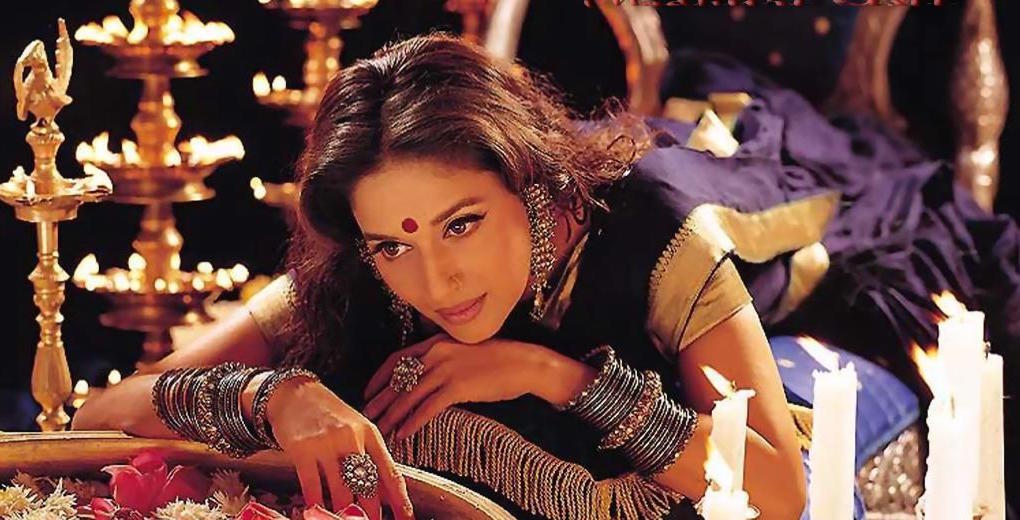 Deciding on a daily playlist for a long drive to office can become a bit tedious. One tends to over-play some songs and to forget other old favourites for months on end. One thing that a reader can thank the authors of Note by Note: The India Story 1947-2017 for is that it reminds one of so many songs which might have faded from our memories. The book is a recounting of happenings, major and seemingly minor, year on year, accompanied by the authors’ estimation (perhaps suggestion would be a more apt term) for a song that captures the political zeitgeist most appropriately for that year.

Relating popular culture to the political (and vice versa) is a tricky business. Doing so in such a specific manner ­– that is, year to year – makes it more difficult. While a broad study of politics and culture is easier, say, to link Raj Kapoor’s cinema to Nehruvian politics, what the authors have tried to do is quite different. Narrating the history of India on a year-to-year basis is also fraught with its own difficulties. Some years are just more important than others. Note by Note is quite democratic in its allocation of space, in that roughly four pages are given to the story of every year. 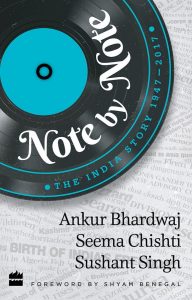 The 1950s, which began on a hopeful note starting with the cheery ‘Gore Gore O Baanke Chhore’, ended with the more introspective ‘Waqt Ne Kiya Kya Haseen Sitam’. For 1962, and for obvious reasons – the Indo-China War – the authors have chosen the decidedly haunting ‘Kahin Deep Jale Kahin Dil’ while the decade ends with some apolitical Shammi Kapoor numbers as well as 1969’s ‘Tum Pukar Lo’. Landmark years like 1977 (song for the year: ‘Anhoni Ko Honi Kar Dein’) are afforded a disproportionate amount of attention in popular discourse. Not so much in this book, where the story of this momentous year is told in five pages. The years less remembered, say, 1988 (song for the year: ‘Papa Kehte Hain’) are given equal space. For the purpose of contextualisation, the entry for 1988 explains that this was the year the Ramayan was broadcast on Doordarshan as also the year that the Securities and Exchange Board for India came to be set up. In mentioning minor details like the inauguration of individual IITs or the nationalization of the LIC, Note by Note references historical developments in an entertaining way.

Going through the story of the years, the book brings to the reader’s attention long-forgotten or previously unheard pieces of information. Equally importantly, the book also creates a sense of curiosity about songs which may, in fact, be completely new to younger readers. The entry for 1996 includes not only the song ‘Chhod Aaye Hum Wo Galiyaan’ from Maachis as the song for that year but also mentions ‘Chappa Chappa Charkha Chale’ from the same film and Majrooh Sultanpuri’s songs from Khamoshi – all delightful songs which are not remembered half as well as they should be.

As democratic as it is, the format of presentation also faces a unique difficulty regarding prioritisation. In its journalistic narration of facts – not surprising, since all the writers are journalists – it is very fair to the things that have happened in and to this country, but it usually does not delve very deep into these happenings. This is not a history book but a journalistic account of Indian popular culture and politics.

Note by Note is best read in small doses. The amount of information it seeks to convey is such that it takes time to process. In presenting information, without an excess of commentary, the authors invite the reader to a non-prescriptive engagement with post-independence history. For a reader not so well-versed with that history, it offers a wealth of information, while for a more well-versed reader the pleasure lies in identifying the threads of political history such a linear narrative work reveals. 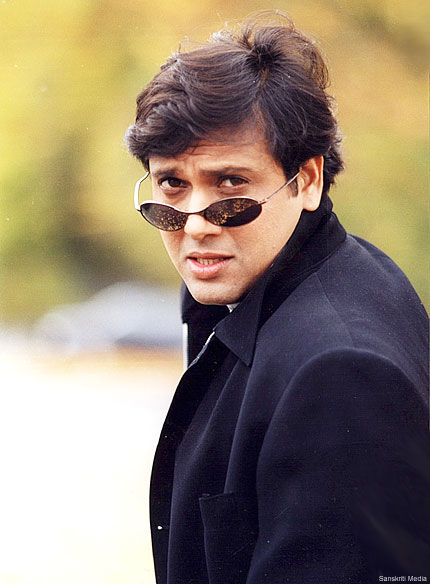 The Bollywood of the 1990s would be incomplete without Govinda’s song-and-dance sequences.

This is not to say that the authors focus on the politics and ignore the other promise made by the title, that is, popular culture. It discusses Hindi films in almost as great a detail as that devoted to politics. It is this part of the book that may lead to a more visceral response from the reader. It is all well and fine to show increasing corruption in politics and increasing wealth in society, but to exclude ‘Disco Dancer’ as the song for 1982 seems just wrong. Similarly, speaking as a 1990s kid, not including the songs of Govinda, who dominated the decade, is nothing short of bizarre. While the musical merit of such songs may be questionable, their popularity as also the fact that one still tends to remember every word in the lyrics to these songs does make one root for them. An embarrassing admission, but that is how it is.

There are times when one feels, as a reader, that the songs should have been limited to the year of their release for relating them to events. The song for 1973 ‘Chura Liya Hai Tumne Jo Dil Ko’ surely seems more appropriate for the events of 2014 and after. Of course, from the point of view of the opposition, the appropriate song for 2014 would be the 1963 song ‘Chalo Ek Baar Phir Se, Ajnabi Ban Jaayein Hum Dono’. That, however, is an idea for a completely different work. For now, let’s just enjoy Note by Note, which gets the song for 1947 bang on with ‘Afsana Likh Rahi Hoon’. May this Afsana go on.