Various groups want a ban on the play for justifying the assassination of Mahatma Gandhi. 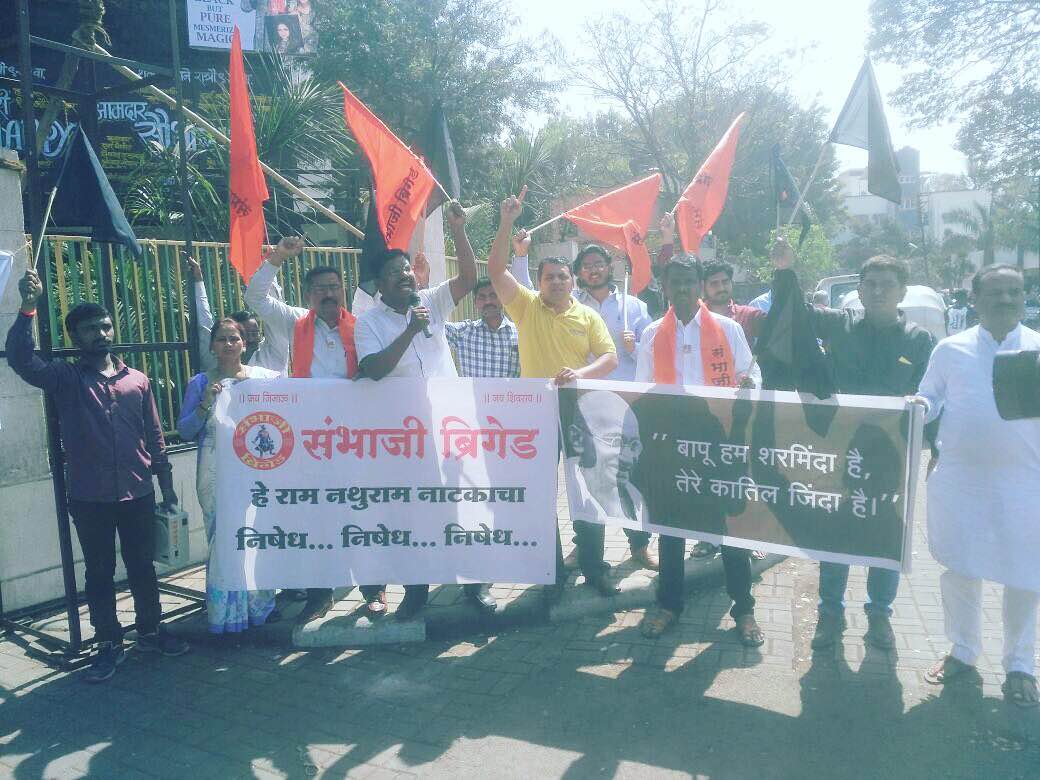 Pune: Protests are growing against a Marathi play Hey Ram Nathuram that is said to glorify the killer of Mahatma Gandhi. The Congress, the Nationalist Congress Party, the Swabhimani Sanghatana and the Sambhaji Brigade have all joined the protest and held demonstrations in Kolkapur, Nagpur and Pune where the play has been staged. Twenty protestors were arrested in Pune.

The play is by Sharad Ponkshe, who is the writer, director and lead actor. He had earlier played the eponymous role in Pradeep Dalvi’s Mee Nathuram Godse Boltoy (I am Nathuram Godse speaking) which had sought to cast the killer in a somewhat heroic mould. Ponkshe claims he has removed those elements from his play. The critics, however, are not satisfied. The Sambhaji Brigade is the most vociferous and has demanded that Ponkshe be tried for ‘sedition’.

Santosh Shinde, president of Sambhaji Brigade, Pune district, said, “Mahatma Gandhi is known as the father of the nation. His assassination cannot be justified. For that matter no killing can be justified. Here the play not only justifies but also glorifies the act. The play tries to defame Gandhi’s contribution towards independence and nation building. This is against the national interest and can cause communal hatred. That is why want state government to ban the play. Sharad Ponkshe, writer, director and actor should be tried under sedition charges – if these can be invoked against social activists then why not against Ponkshe?”

“The BJP government that is supported by the RSS is trying to impose Hindutva through various ways like plays and writings. In the name of freedom of expression, they are spreading hatred among various communities,” Shinde added. The NCP too has come out strongly against the play and raised the intriguing question of Godse’s sexuality, demanding to know why that does not find mention in the play.

However, Ponkshe points out the tremendous response the play has been receiving. “We staged 800 shows of the earlier play Mee Nathuram Boltoy. After 800 shows, I started to feel that the play needed some corrections. My play is based on facts, on the book (The Murder of the Mahatma) written by Justice G.D. Khosla who presided over the trial and also newspaper cuttings of the trial. I spoke to the Godse family and got the rights to Gopal Godse’s books. Then I rewrote it and called it by a new name.” He also has suggested that he was being treated poorly by the old producers.

Though he regularly acts in television soaps, Ponkshe appears to be fascinated by the character he played 800 times. “Nathuram Godse was an amazing character to portray. He surrendered after killing Gandhi. He refused to defend himself in court, saying he deserved the death sentence. He only justified his act. Tell me what else could I ask for when I get a chance to portray such an extraordinary character?” However, Umesh Thakur, a member of Changale Group, a Gandhian organisation, says, “The revised version of the play is sharper and glorifies Godse’s act of killing Gandhi.” 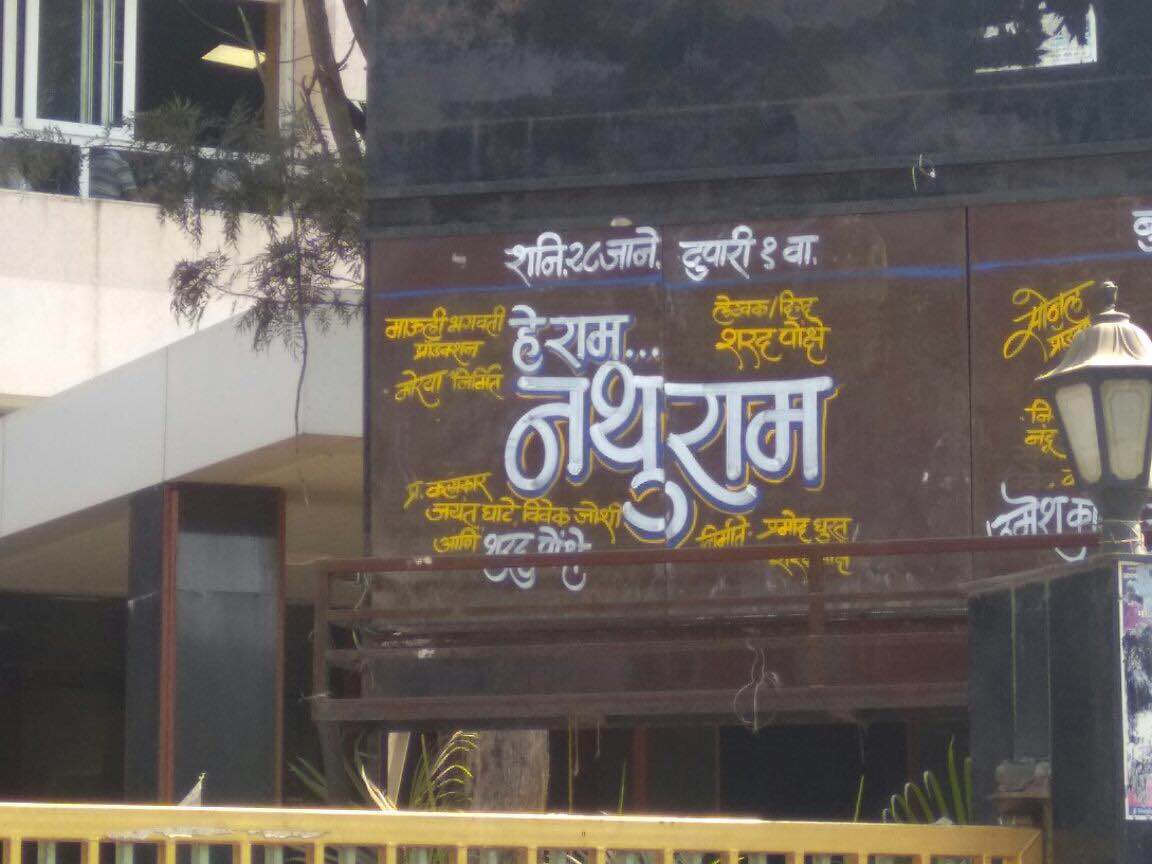 Ankush Kakade, spokesperson of the NCP, which has been demanding the play be banned, points out that the play compares the killing of Gandhi to the killing of Kansa by Krishna. “The partition of India and the donation of Rs 55 crore to Pakistan are shown as reasons why Godse killed Gandhi. But attempts to kill Gandhi were made thrice even before partition and Pakistan coming into existence. The play is based on lies.”

Pokshe is satisfied with the public response. “The play has received a tremendous response since its first show on October 2, 2016. Why would people pay good money if the play was flawed? Why don’t its opponents write their own play?” Mee Nathuram Godse Boltoy too had enjoyed tremendous public popularity, especially in Pune and other Maharashtra centres. Shinde says he is ready to have a public debate with Ponkshe and his team, but “writing a play to counter this is out of the question. We think any play that justifies the murder of Gandhi is unacceptable.” Ponkshe is said to be planning a Hindi version of the play.