Two little boys, one in Islamabad and one in Kolkatta, raise White Cards for each other in a symbolic gesture that also supports sports for peace. 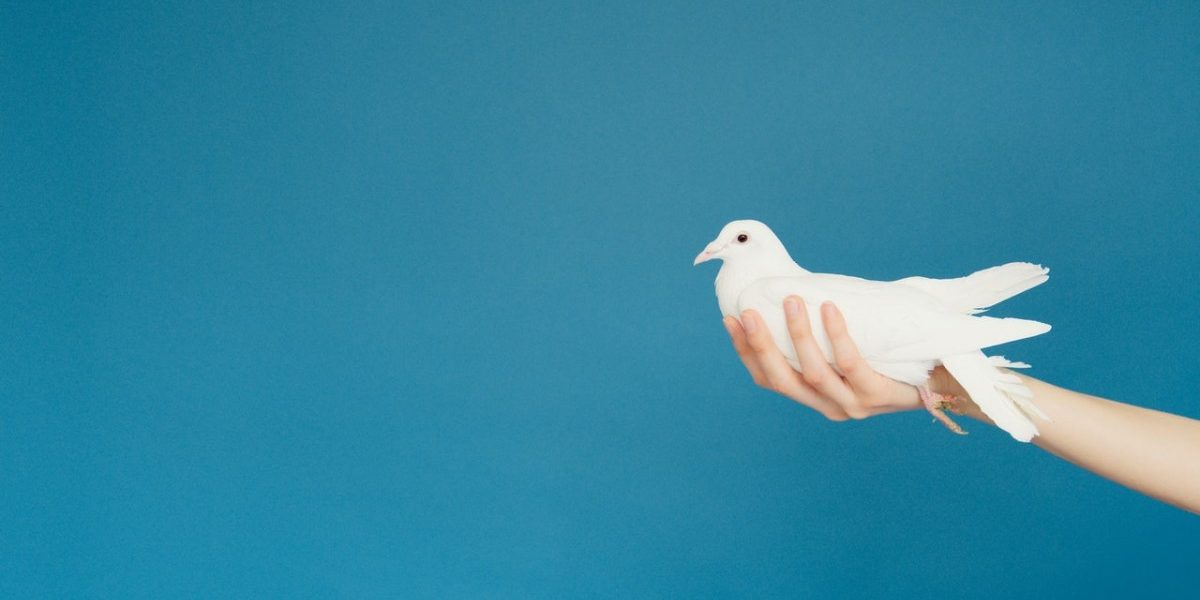 On April 6, 2022, an 11-year-old boy in Islamabad and an eight-year-old in Kolkata raised White Cards to each other, in support of the International Day of Sport for Development and Peace.

In doing so, Arman in Pakistan and Riaan in India were not just making a gesture of peace and friendship towards each other, but for their countries, and the world.

The heartwarming little video, shared on social media, was one among millions of #WhiteCard photos and videos being posted that day as symbolic gestures calling for peace through sports around the globe. Participants included world champions, Olympic champions, sportspersons and fans.

In 2013, the United Nations General Assembly created a historical link to the first modern Olympic Games of 1896 by declaring April 6 as the International Day of Sport for Development and Peace. The day has been celebrated annually since 2014.

The #WhiteCard is a reference to the yellow and the red card in the sporting world. It “invites not to punish but to promote peace” says the Peace and Sport initiative founded by modern pentathlon Olympic medallist and World Champion Joël Bouzou in 2007. Prince Albert II of Monaco is the organisation’s patron.

The call for participation in the initiative this year refers to the long hug that Oleksandr Abramenko of Ukraine gave to his competitor, Ilia Burov of Russia after winning the first medal for his country in the freestyle ski jumping contest at the Beijing Olympics.

This “symbolic embrace on the podium” went largely unnoticed. A few days later, Russian tanks rolled into Ukraine. In this scenario, says Peace and Sport, to forget the embrace between Abramenko and Burov “would be a failure to recognise the power of sport to bring people together, and to cross boundaries”.

Sports can move human minds to think peace. Unless the world is thinking about peace we will not be able to globally bring positive social changes.

As it is important in sports to catch and train participants young, in peace-building it is important to teach our children about peace before someone else teaches them about hate and violence. We need to catch them young here too.

There is perhaps no tool more powerful to educate about peace than sports.

With the ICC T20 Men’s Cricket World Cup taking place in Australia in October 2022, this is as good a time as any to support the work being done on this issue.

The opening Super 12 match will feature India and Pakistan taking on each other. Bangladesh is already in the pool that Sri Lanka might also be in, depending on their performance in the qualification round.

Can we rally support around South Asia for the event and get friends and fans to raise their #WhiteCards for peace at the event even as they root for their favourite teams?

Rahul Mukherji is an entrepreneur and management consultant in Kolkata, India. Beena Sarwar is a journalist and editor from Pakistan based in Boston.