Toba Tek Singh, a town in Pakistan's Punjab, witnessed terrible violence during Partition. However, locals have since tried to preserve an older, more syncretic legacy. 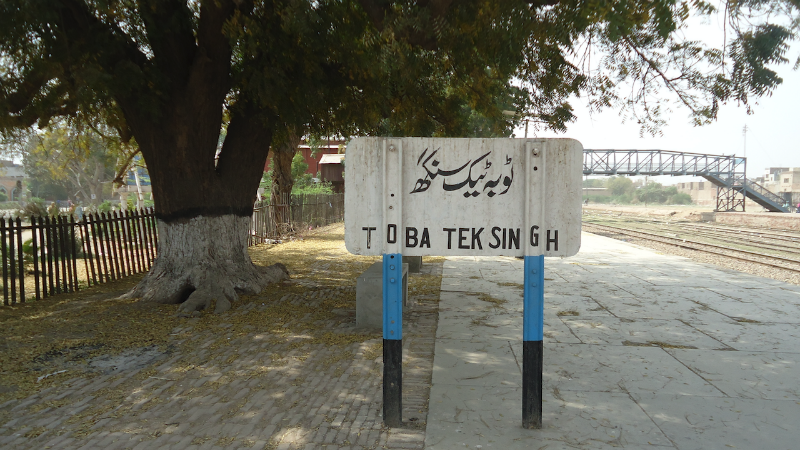 We in India know of Toba Tek Singh through the legendary storyteller Saadat Hassan Manto. ‘Toba Tek Singh’ is one of his most famous and tragic stories about Partition. The story that dealt with the migration of Hindu and Sikh mental asylum patients in Lahore to India. It raised profound questions on the definition of sanity and the thinning of boundaries between the ‘mad’ and the sane world. Toba Tek Singh was the place where the protagonist was from. Bishan Singh wanted to remain in Toba Tek Singh but when he found out that he is being sent to India because of his Sikh identity, he finds it difficult to overcome the trauma and dies in the no man’s land, between India and Pakistan. The story is disturbing for any ‘sane’ person.

While the story and the characters were fictional, Toba Tek Singh, the place, still exists. Toba Tek Singh is a city and tehsil (district) in Pakistan’s Punjab province. The history of Toba Tek Singh is traced to a person named Tek Singh who used to help travellers and passersby who frequented the area, given that it was situated at at a point where many routes met. Tek Singh used to serve them water from a pond in a garha pot – called toba in Urdu. With time, this became the identity of the place and it was named Toba Tek Singh. 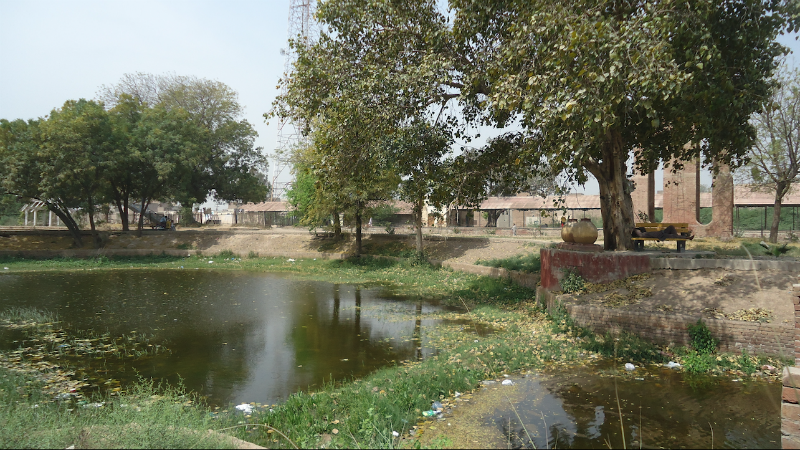 The partition did not leave this place untouched and unscarred. Being an important railway station, Toba Tek Singh not only saw violence, but also the trains carrying corpses. Post independence, there have been many attempts to rename the place.

Umair Ahmad, a lawyer and activist from Toba Tek Singh, says, “Time and again the fundamentalists have tried to rename this place. They proposed it to rename it as ‘Dar-ul-Islam’, but it was the people of Toba who protested and saved the legacy of this place.”

The residents of Toba Tek Singh have also been trying to keep the legacy alive. Its essence lies in communal harmony, solidarity and peace.

Ahmad is part of several peace and human rights organisations, including an Indo-Pak initiative known as Aaghaz-e-Dosti. As the Toba Tek Singh co-ordinator, he releases a peace calendar every year in the city. The calendar is made of paintings of school students of India and Pakistan. Ahmad organises painting competitions in schools in Toba Tek Singh and releases the calendar in a ceremony that not only promotes peace but also inter-faith harmony as he ensures participation of speakers from different faiths.

The beautiful history of Toba Tek Singh, which is a source of pride for city residents, is not just what they have inherited but is what they are struggling to preserve. Their struggle is a source of hope. We cannot undo the past, the trauma of Partition continues to survive in several forms, but we can definitely make up for it by sowing seeds of peace and harmony.

Devika Mittal is pursuing Ph.D in Sociology from Delhi School of Economics. She is the Convener(India) of Aaghaz-e-Dosti, a joint Indo-Pak Friendship initiative. She tweets at @devikasmittal