‘The jurors were impressed with the amount of work put into her stories through travelling, collecting documentary evidence and cross-checking facts to give authenticity and a humane touch to them." 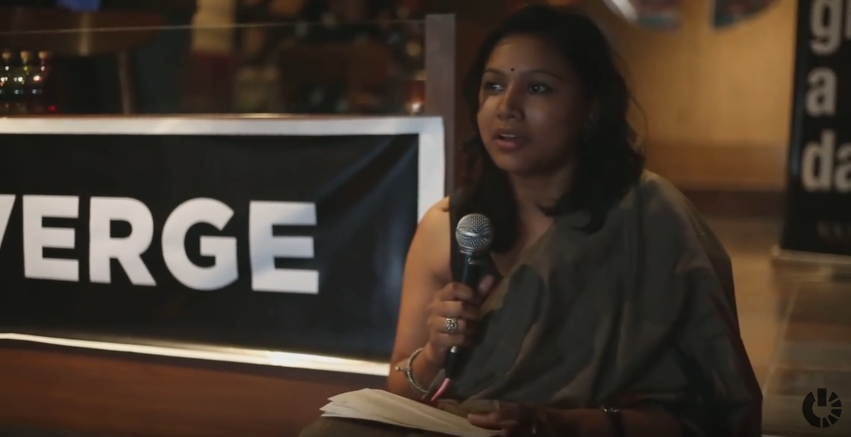 New Delhi: Neha Dixit, an independent journalist based in New Delhi, received the Chameli Devi Jain Award for Outstanding Woman Journalist for 2016 on Wednesday at a ceremony held at the India International Centre in Delhi.

According to UNI, the citation announcing the award stated, ‘The jurors were impressed with the amount of work put into her stories through travelling, collecting documentary evidence and cross-checking facts to give authenticity and a humane touch to them.”

In a Facebook post, Dixit used the honour as an opportunity to highlight India’s “unacknowledged journalists”, saying,

“According to a 2016 report by the Committee to Protect Journalists, since 1992, 27 Indian journalists have been murdered and there has only been one conviction in the last 10 years. Most of these journalists are from small towns, often working on contracts, on a project-to-project basis. Very honoured to receive this. Dedicated to all unacknowledged journalists who have suffered and survived repression and still told stories that need to be told.”

Dixit’s most recent coverage for The Wire focused on Bundelkhand, where she travelled as part of the website’s Uttar Pradesh election coverage:

‘A Year After Thakurs Block Road to Village, Struggle Continues in Muslim Hamlet in Bundelkhand‘,

‘In this Bundelkhand Village, a Cry for Food, not Development’

In July 2016, she published a highly acclaimed story in Outlook, ‘Operation #BetiUthao’,  based on investigations into “how the Sangh Parivar flouted every Indian and international law on child rights to traffic 31 young tribal girls from Assam to Punjab and Gujarat to ‘Hinduise’ them.”

In her award acceptance speech, Dixit described the story and the legal harassment which followed.

Note: The story was updated on March 3, 2017 to provide a link to her acceptance speech