This week's column looks at multiple interpretations of feminism and gender equality. 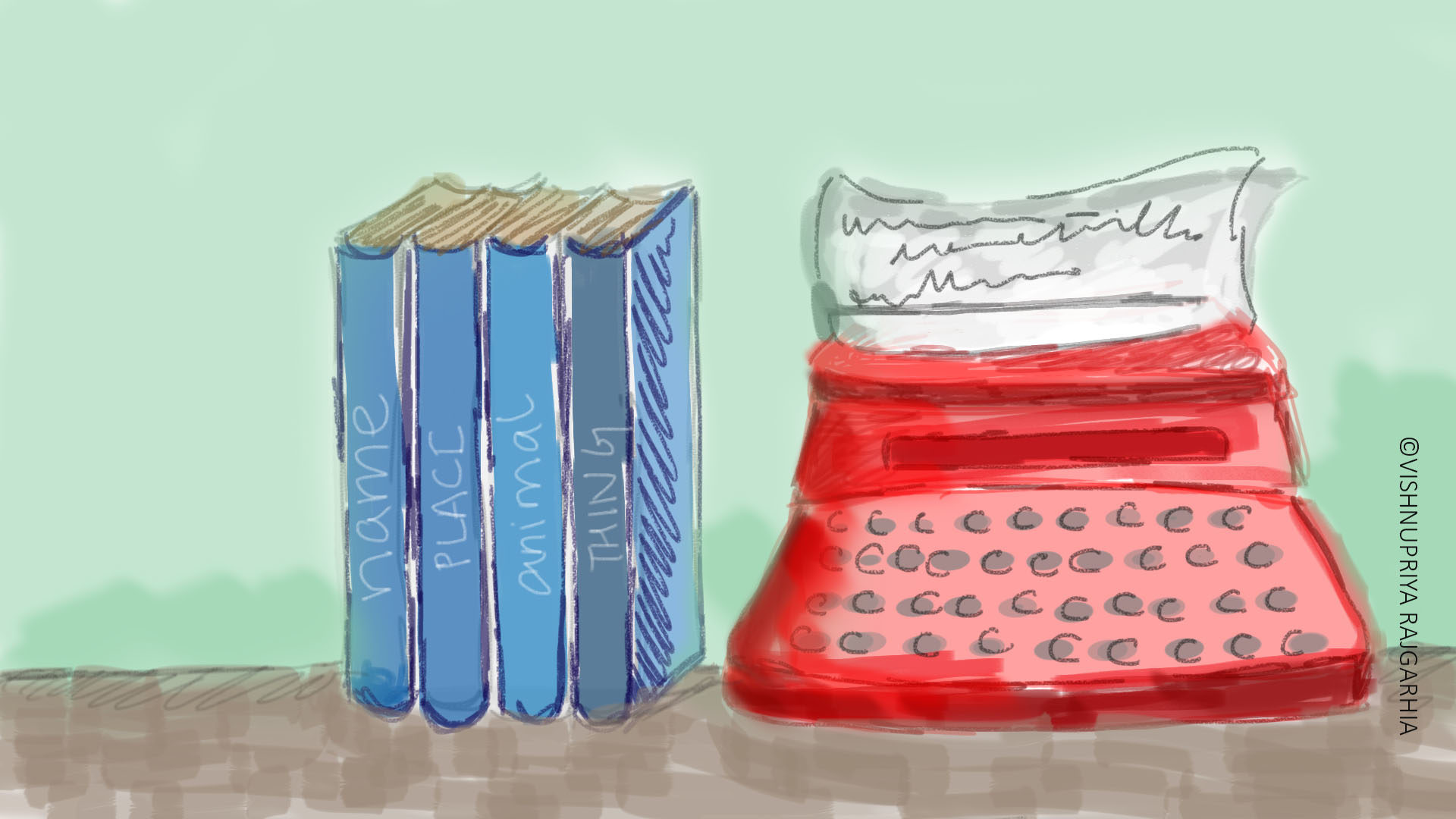 Name-Place-Animal-Thing is The Wire’s culture newsletter. If you’d like to receive regular updates from this column, please consider subscribing here. 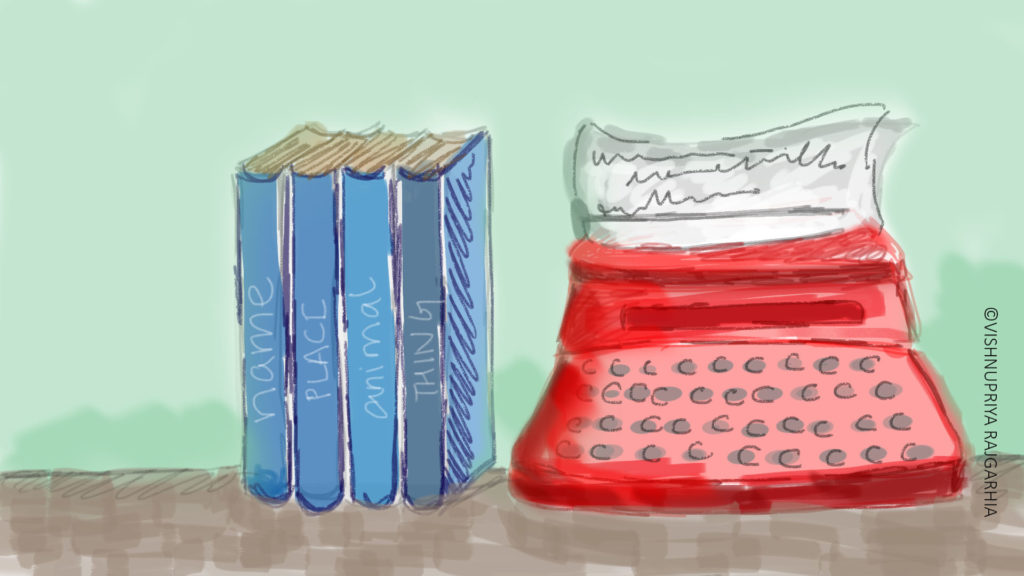 What does it mean to be ‘feminine’?

I woke up one morning this past week to find virtually everyone on my Facebook posting about something that wasn’t US President Donald Trump. Instead it was an article on Fox News titled,’Society is creating a new crop of alpha women who are unable to love.’

Essentially, the author argues that women need to be more ‘feminine’ which she defines as ‘nice’. For her, the idea that a woman can be everything a man is has become so ubiquitous that it’s caused a cultural shift that’s harming marriages and the emotional wellbeing of men all over the US. When I first clicked on the article, an outraged voice from a tiny pop-up informed me that 69% of divorces (presumably in the US) are initiated by women. Doesn’t that just mean that women are less willing to/more capable of leaving bad marriages?

The piece includes age-old nuggets of wisdom like, “Men love women who are fun and feisty and who know their own mind! But they don’t want a woman who tells them what to do.”

And some sentences that made me wonder if she was talking about men or puppies: “He’s reacting to your moods, your gestures, your inflections and your tone.”

The main takeaway from this whole piece is to work around your (male) partner’s needs because men don’t want to/are incapable of the emotional depth required to talk something out it seems. And given societal conditioning that tells men not to have emotions, let alone express them, this may well be true. But that doesn’t make feminism irrelevant or harmful to heterosexual marriage, it makes it all the more important.

Of all the things that the author talks about in the piece, there’s one piece of her argument that I actually agree with: “I’m an alpha all day long, and it gets tiresome. I concede that I thrive on it; but at the end of the day, I’m spent. Self-reliance is exhausting. Making all the decisions is exhausting. Driving the car, literally or figuratively, is exhausting.”

Self-reliance is exhausting. Especially for women because they’re expected to put in a lot more (or practically all) of the emotional labour in relationships, whether they be platonic, familial or romantic.

So what qualifies as emotional labour for women? As with many things in the millennial age, there’s a wonderful listicle full of examples. If you’re a woman reading this, many of these probably look familiar.

Loosely, this Everyday Feminism article defines emotional labour as: ‘Emotional labor is the exertion of energy for the purpose of addressing people’s feelings, making people comfortable, or living up to social expectations. It’s called “emotional labor” because it ends up using – and often draining – our emotional resources.’

One of the 50 things listed in the article is: “We (women) are judged more harshly for lacking social skills and criticized for not being sentimental or warm, so we go to great lengths to present ourselves in a desirable manner in social interactions.”

Now consider how the author says she taught herself to be a ‘beta’ in order to have a successful marriage.

First I’d handle something the “right” way—i.e. by not arguing with him, or by not directing his traffic, or by being more service-oriented—and marvel at the response. Then life would get busy, and I’d resort to my old ways. Sure enough, I’d get a different response. So I’d make a mental note of how I messed up and make sure to get it right the next time. Eventually, it became second nature.

Sure, one way to lessen your emotional load is to make fewer decisions by just let someone else decide for you. In an ideal world, it’d be nice to rely on not just our partners, but also friends and family members to make decisions for us. But in the sphere of heterosexual marriage, the author seems to believe men are simply incapable of taking on emotionally laborious tasks and sharing the load. 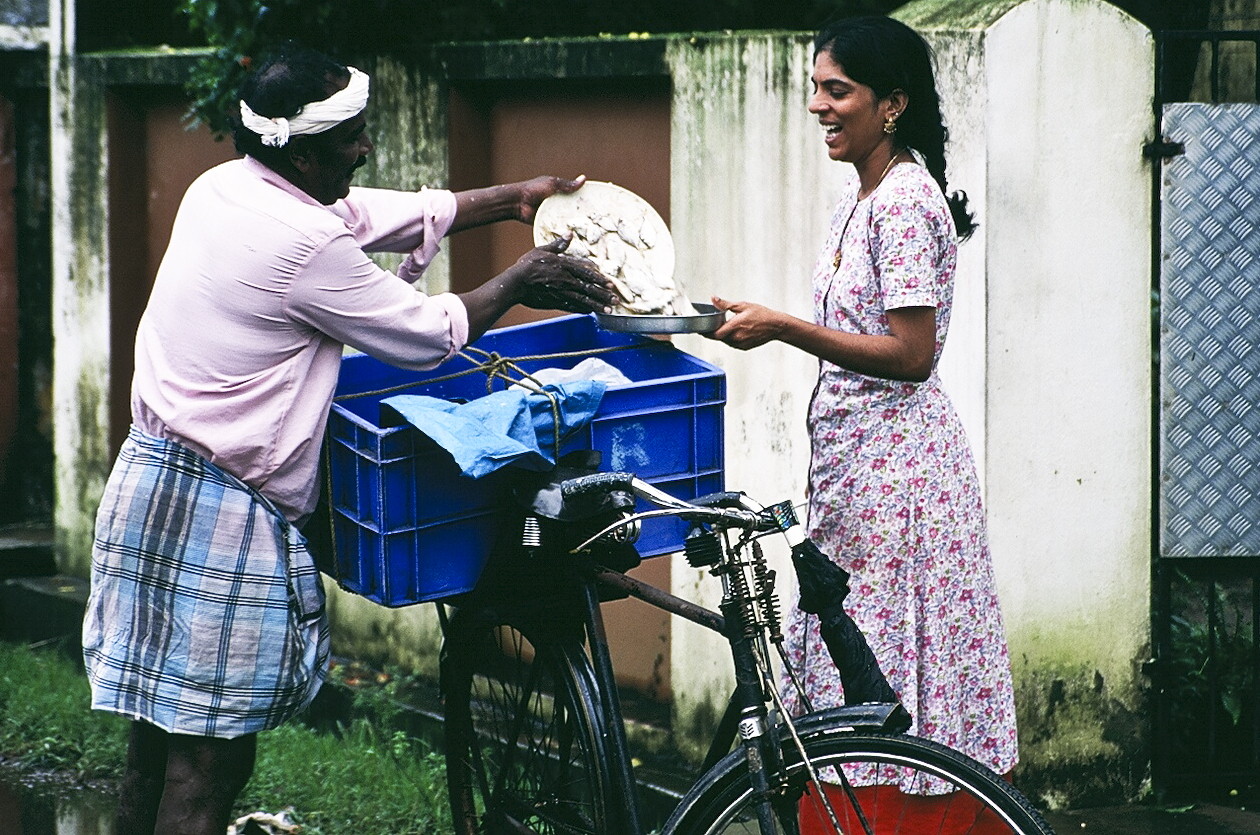 How much autonomy do Indian women have?

While addressing reporters in Andhra Pradesh regarding the establishment of the Women’s National Parliament and gender equality in Indian culture, Venkaiah Naidu reportedly said, “We had women at the top, in ancient times and myths too. The defence ministry was monitored by Durga, Saraswati was the education minister, and the key ministry of finance was handled by Lakshmi.”

He then added, “The rivers are named after women; the country is called Bharat Mata, and not pita… we have a tradition of equality.”

If this symbolic status is enough to guarantee equality, it becomes harder to explain the results of surveys like one conducted by the Indian Human Development Survey (IHDS) which sought to answer, “How much control do Indian women have over different aspects of their lives?”

The survey’s 2011-12 results are not much different from the 2005 results, showing that change has been slow when it comes to autonomy for women. According to the IHDS results, as of 2012, only 4.99% of the 34,000 women who participated in the survey had “sole control over choosing their husbands” and 79.8% reported needing permission to visit a health centre. In 2005, 5% said they had control over choosing a husband and 74.2% said they needed permission to go to a health centre.

An important point to note here is that no corresponding survey was conducted for Indian men in the same areas, so it is difficult to actually compare levels of autonomy here, but it’s not like the numbers for women paint an optimistic picture.

Interestingly, 92.89% of women reported that they decide what is cooked in their houses, a decision they make daily. And only about 50% said that their husbands took part in “deciding what to cook.”

On one hand, there’s a woman choosing to be more “feminine” in order to make fewer decisions and be less self-reliant, on the other hand, we’re looking at the lack of decision-making opportunities in many Indian women’s lives. Especially those in Rajasthan, Punjab and Bihar – who had the lowest rates for women choosing their own husbands. Whereas, in Mizoram and Meghalaya an overwhelming majority get to make the choice themselves.

Naidu, or someone else who subscribes to his ideas of equality, may write these results off as ‘cultural difference’ and say that women may be happy with things as they are, that these are traditional practices – identity politics makes it difficult to surpass such arguments. However, as Kavita Krishnan, secretary of the All Indian Progressive Women’s Association told the Ladies Finger, “This study shows that denial of autonomy is in itself one of the central problems for Indian women.”

All of this just goes to show that it is difficult to talk about the multiple aspects of feminism and address issues with cultural nuance – something that policymakers can take easy advantage of. However, have there been any major developments to address the problems that feminism has started encountering? Jessa Crispin, who authored Why I am Not a Feminist, doesn’t seem to think so. 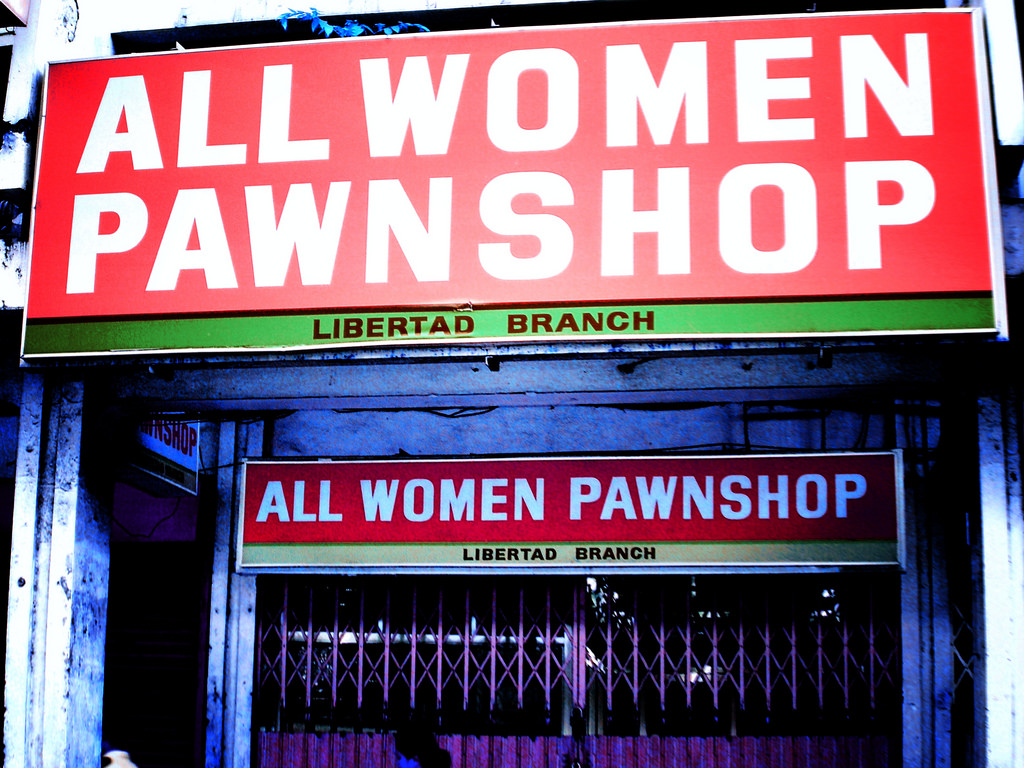 Do we need to rethink contemporary feminism?

Instead of writing off Crispin’s book as yet another Fox News style gimmick, Jia Tolentino dealt with the “book length polemic” with scepticism but also, evidently, an open mind. Having just read Tolentino on Crispin, it is difficult to say if the author would agree with Tolentino’s interpretation of her work but between the two of them, this New Yorker piece, ‘The Case Against Contemporary Feminism’, gives you a lot to think about.

According to Tolentino, Crispin is writing against the commercialised form of feminism that seems all-pervasive on my Instagram, Facebook and Twitter. Tshirts that say “The Future is Female” and other merchandise seem to promote the value on one hand and make it mainstream but on the other, these products tend to cost a lot of money, are usually made by under-paid women in developing countries and sold to wealthy women in Western countries. Here’s Tolentino on Crispin’s critique of this kind of feminism: “Feminism, she tells us, has become a self-serving brand popularized by C.E.O.s and beauty companies, a ‘fight to allow women to participate equally in the oppression of the powerless and the poor.'”

In Tolentino’s words, Crispin also seems to be saying that “feminism is a political argument of such obvious reason and power that it has been co-opted as an aesthetic and transformed into merchandise by a series of influential profiteers.”

A great example of this is Chetan Bhagat’s One Indian Girl whose main selling point has been that it is a ‘feminist’ novel. When Bhagat was questioned about some of the distinctly gendered problems in the book, his defence tended to be that he was making feminism available to the ‘general public’ and in a way, reclaiming it from the “ultra-feminists.” Apparently that means having a ‘strong female protagonist’ that still spends all her time obsessing over what the men in her life think of her and how to please them. That’s the kind of ‘feminine’ that the Fox News author invokes, and she doesn’t claim to be feminist at all.

To me, this is perhaps the most important paragraph in Tolentino’s piece:

The most vital strain of thought in “Why I Am Not a Feminist” is Crispin’s unforgiving indictment of individualism and capitalism, value systems that she argues have severely warped feminism, encouraging women to think of the movement only insofar as it leads to individual gains. We have misinterpreted the old adage that the personal is political, she writes—inflecting our personal desires and decisions with political righteousness while neatly avoiding political accountability. We may understand that “the corporations we work for poison the earth, fleece the poor, make the super rich more rich, but hey. Fuck it,” Crispin writes. “We like our apartments, we can subscribe to both Netflix and Hulu, the health insurance covers my SSRI prescription, and the white noise machine I just bought helps me sleep at night.”

Crispin doesn’t seem to be interested in offering solutions or a way forward – a personal gripe of mine when it comes to most cultural critique – but unlike all those other times that I’ve been frustrated by the lack of a ‘possible solutions’ section in a book or article, this time I feel Crispin’s work is valuable anyway.